A heartfelt, varied yet cohesive collection of tracks: ‘Choose Life’ is the debut EP from rising artist Zanillya 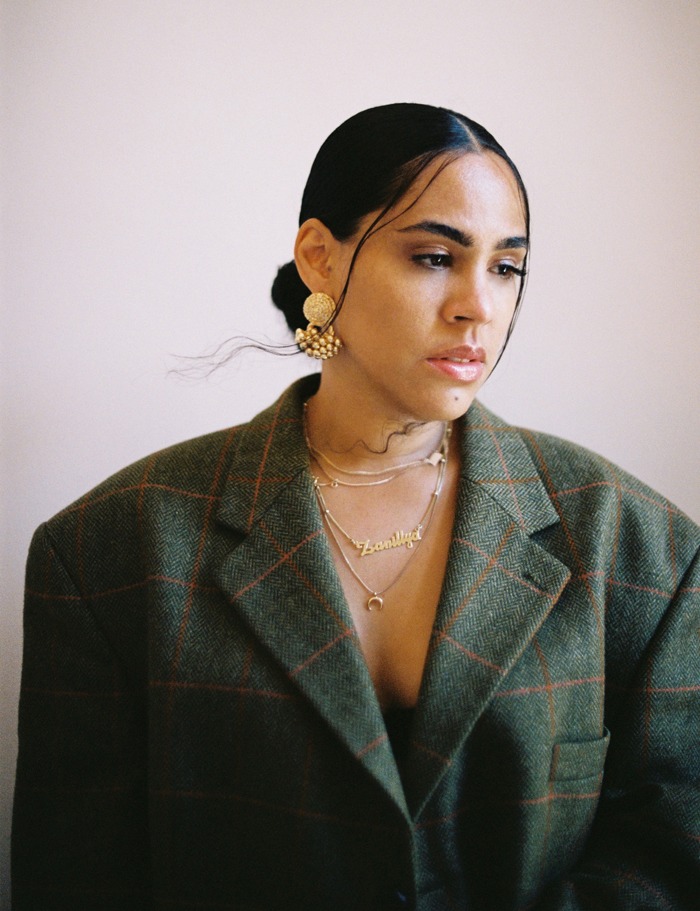 As the arts begin to drive mental illness out of the shadows, Zanillya is determined to be at the vanguard of this change. Choose Life is a record about self-belief and healing, an embrace of positivity which simultaneously acknowledges openness and vulnerability as a show of courage rather than weakness.

Zanillya is the daughter of late Disco legend Bobby Farrell (Boney M), and as a child was exposed first-hand to the highs and lows of a life in music. Yet it is by creating music that Zanillya feels she can come to terms with her own lows.

“The EP is snapshot of me facing my demons and being open about it. The title of the EP is an affirmation that no matter how dark it gets I should never forget to ‘Choose Life’.”

Lead single ‘Alive’ is a sleek, meditative study of the search for a love of life, even amidst its darkest moments. Brooding synths build over a sparse beat before rousing gospel choirs break through like shimmering rays of light. The track’s video (WATCH HERE) was filmed on the island of Aruba, her father’s birthplace. The catharsis of this reckoning with her own heritage is palpable in the video’s celebration Aruba’s people: “The video is my love letter to Aruba, the place where I feel most Alive.”

Zanillya has co-produced the EP alongside long-time collaborator Humphrey Dennis, and the record delivers successive high points, from the addictive dancehall groove of ‘Sacrifices’, to the lyrical honesty of ‘Nothing To Lose’, which highlights the ongoing struggle of balancing career and family. Ultimately though, Choose Life’s message is one of affirmation, a call to all those who struggle to keep going.

Zanillya has already been championed by tastemakers including Wonderland, I-D, Clash, Atwood and The Quietus, as well as receiving radio support from the likes of BBC 1Xtra and BBC 6 Music. Choose Life’s universal message of hope and musical versatility looks set to catapult her into mainstream acclaim.

‘Choose Life’ is available now via all major platforms.