Following her first single release of the year with the captivating mid-tempo ballad ‘Moment Of Time’, rising songstress Alana Soul now unveils the ‘Love In London’ EP alongside fun visuals for the single ‘Issues’.

Acting as the lead single for the project, ‘Issues’ perfectly sets the tone for what is in store throughout, with new offerings and previously released ‘Moment In Time’ and ‘I Need You’ all playing a part in depicting the RnB artist’s love story for her city. Taking to the dance studio with her girls in tow, the laid back, playful visuals add to the good-natured premise of the track, with a sing-a-long vibe also included for listeners to get involved.

Speaking on the video, she said, “When I wrote the song “Issues” I had a vision of the type of music video I wanted to film. I have never danced before, I have always been more of a singer-songwriter but I wanted to push myself so I could achieve the image I had in my head. I worked really hard and learned the moves to bring my vision to life. The song is about passion and love and letting go and I think dance is the best way to express those emotions.” 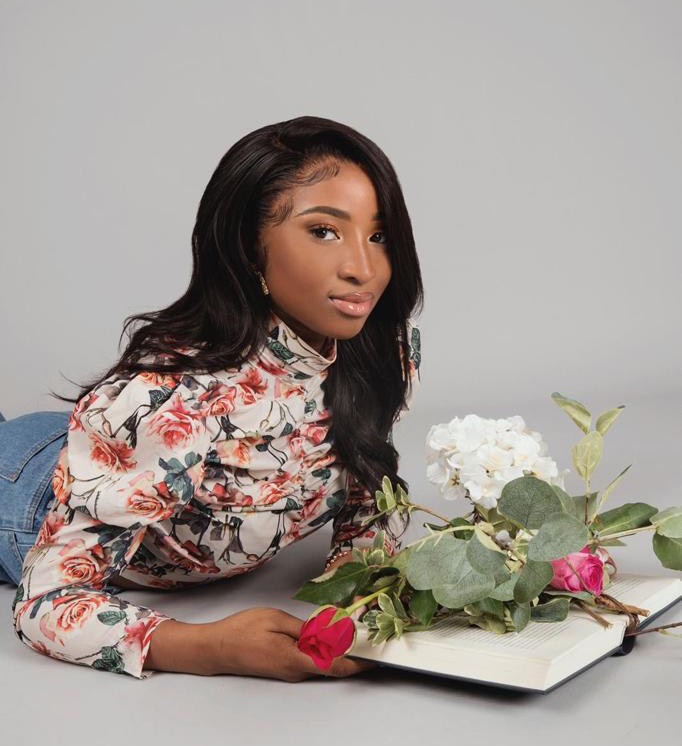 Growing up listening to vocal greats such as Whitney Houston, Celine Dion, Jessie J, Adele, and Amy Winehouse, Alana Soul’s love for using her voice as an instrument and putting pen to paper to improve on her own songwriting skills soon became her sole passion. With childhood memories of reciting Celine Dion’s “My Heart Will Go On” for her dad, to taking ownership with her professional direction, a career in music was inevitable, as she continued to nurture her talent and went on to carve out what was to become a promising beginning of her vocation in her adult years.

Speaking on the project, she explains, “I have been working on my EP for over a year now and it’s all based on personal experiences, which is why I think it took me so long to complete. I tried to be versatile, but still stick to my style of writing and sound because that’s what music is about.”

“There’s different vibes on the EP so I have been very excited to share it. The concept is about what it’s like to be a young girl growing up in London finding love.”

Since sharing her debut release back in 2019, support has continued to come in fast, with the singer-songwriter already garnering the support of celebrated radio platform BBCR 1Xtra, as well as a number of tastemaker publications to date (Guap Magazine, Mixtape Madness, Spindle Magazine, Amor Magazine, GRM Daily, RnBrit). As her new project now comes to fruition after a year’s work, Alana Soul lets the music do the talking, with the result speaking volumes on a talent not to be ignored.

‘Love In London’ is available now via all major platforms