Taken from his highly anticipated EP ‘Lost, This Winter’, ‘Guess What’ ft. Knucks is the latest release from rapper & producer Kadiata

Fresh from recent successes, the in-form Londoner delivers another flawlessly skippy beat laced with soft piano key samples throughout, laying the foundations for an exceptional back-to-back approach from two of the UK’s hottest rappers right now. Providing an addictive slow-tempo soundtrack intertwined with soft vocals and lyricism from the pair, ‘Guess What’ provides a timely reminder of Kadiata and Knucks’ positioning in the very upper echelons of the UK rap scene. 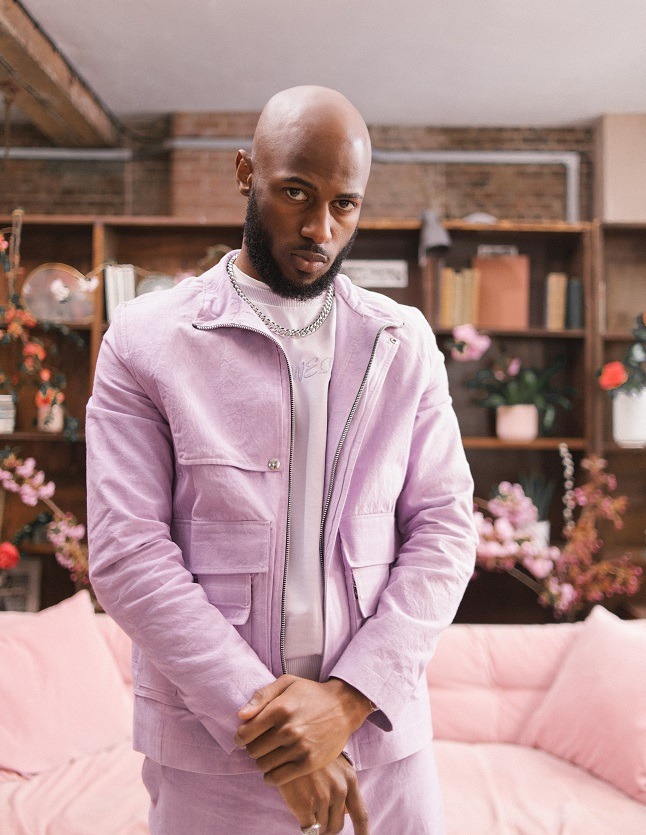 Marinating his sense of identity across his teenage and early adult years, Kadiata has been able to craft an undeniable palette within the UK’s experimental hip-hop landscape, using his acquired childhood tastes to continue concocting a worldly sound that always straddles a multitude of genres. Incorporating his tongue in cheek approach to story-telling throughout a plethora of releases, Kadiata continues connecting with listeners through his charisma and natural charm wedged in-between his wordplay – racking up millions of Spotify streams and over 250K+ monthly listeners, while also winning tastemaker acclaim from the likes of NOISEY, HYPEBEAST, COMPLEX, TRENCH, DUMMY, GRM DAILY, BBC 1XTRA and his own performance for COLORS.

But it’s Kadiata’s craftsmanship as a producer for others which has begun to build on his notoriety as one of the most promising acts in the city in 2021. While balancing and developing his own musicianship, Kadiata has aided in the construction of Che Lingo, Sam Wise, JGrrey, Miraa May’s careers by producing a number of singles for them, as well as other artists nationwide.

With two sold-out shows at London’s The Waiting Room to look forward to this October – alongside his joint venture ‘Enemies’ with Jords and Masego continuing to make an impact – Kadiata is sure to continue rising throughout 2021.

Hailing from South Kilburn, Knucks has been an undeniable force within the UK rap scene having released a plethora of acclaimed records such as NRG 105 and his debut single Breakfast At Tiffany’s. Selling out headline shows, supporting the likes of Not3s and Wretch 32 as well as garnering attention from I-D, WONDERLAND, HUNGER and NOTION to name a few, 2021 is set to be another milestone year.

‘Lost, This Winter’ is available now via all major platforms.