Brighton Producer EL Train links up with LIFE & Gilly Heller on the catchy ‘HOLLA’, the second single taken from his upcoming project 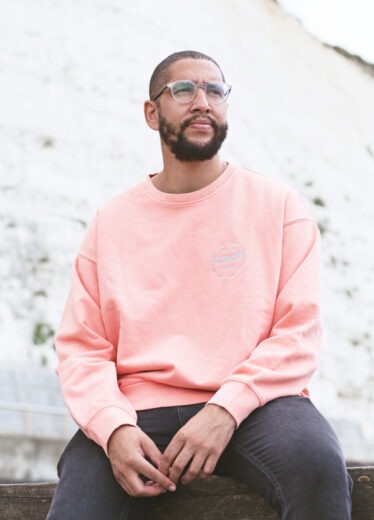 “‘HOLLA’ was an instrumental I started way back at the start of last year. I’d been wanting to work with LIFE for a while, I sent him a folder of ideas and this was the one that stuck. LIFE asked Gilly Heller to jump on and this is what we got! ‘OPTIMISM’ was a beat I started on Twitch earlier this year. I asked for people to send samples to work with, Paal sent this drum loop over and I built the track around it.”

His debut album ‘Puzzles’ was released back in 2019 and was followed by a string of singles last year. The lead single from the album, ‘Tell Me Where’ was picked as BBC 1xtra’s Introducing Track Of The Week.

‘HOLLA’ & ‘OPTIMISM’ are both available now via all major platforms. An announcement about the full project will be released next month.