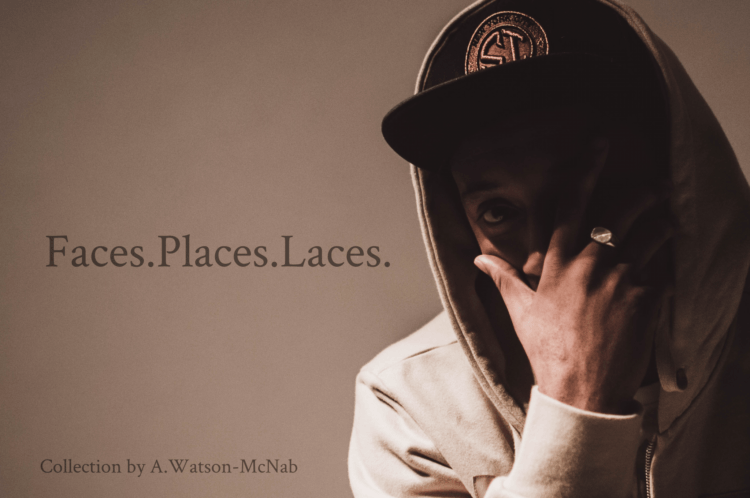 Arron Watson-McNab’s photography balances the gritty visuals of urban locations with current fashion to capture a variety of authentically striking images. Over the past few years, he has developed his craft, creating his own signature style which has attracted the likes of Bespokemag and Fitcredibles, as well as events held at Brixton Electric and Camden Roundhouse. 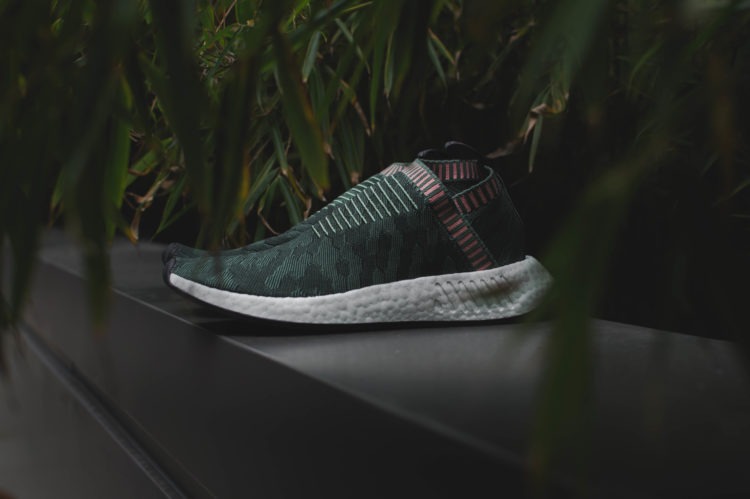 Arron is also a lead photographer for his own brand ‘FacesPlacesLaces’ where he focuses his photography on his passion for people, travel and footwear, forming his unique vision of different cities and their cultures. The combination of these three passions has allowed him to reach new heights in his creativity, building a larger following to appreciate his artistry. 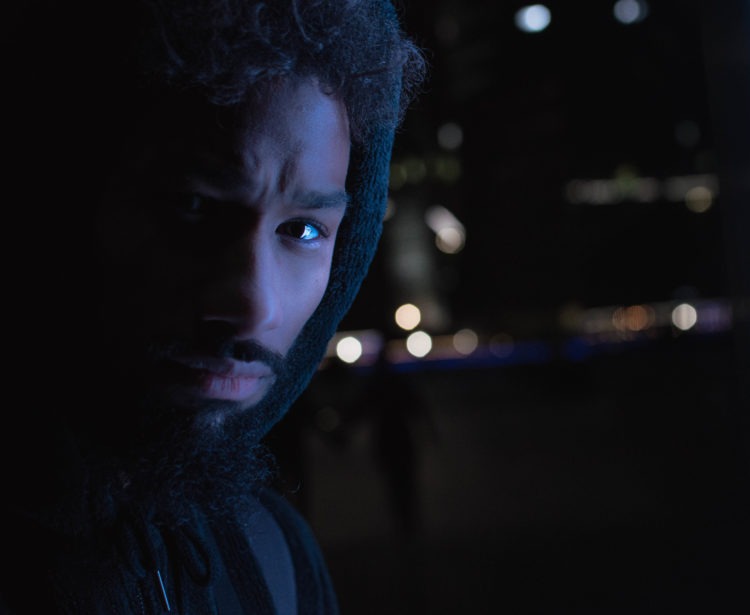 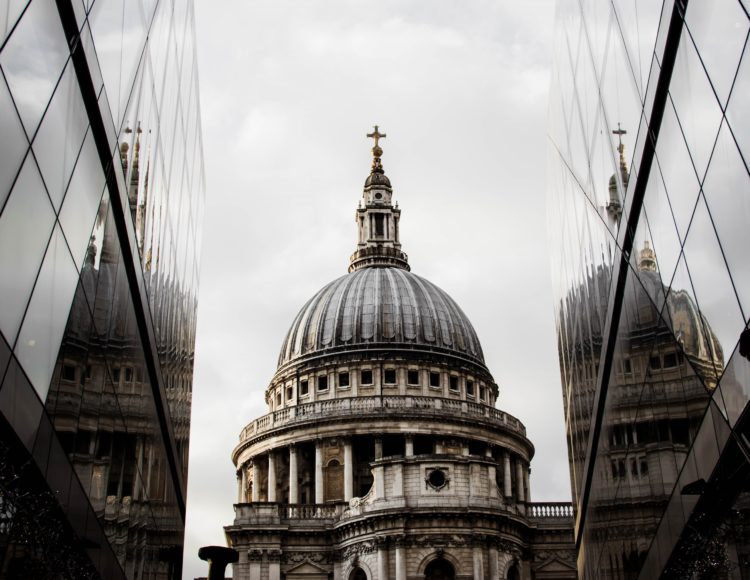 Arron is also the co-founder of two collaborative brands that provide other platforms to display his work and combine it with the projects of other creatives. The first of these is ‘The Part- Timers’ which is a creative collaboration fused of part -time interests, involves a group of young artists, designers, writers and photographers, who have merged to create a platform to display their own work as well as the part time work of other creatives coming up in the industry. 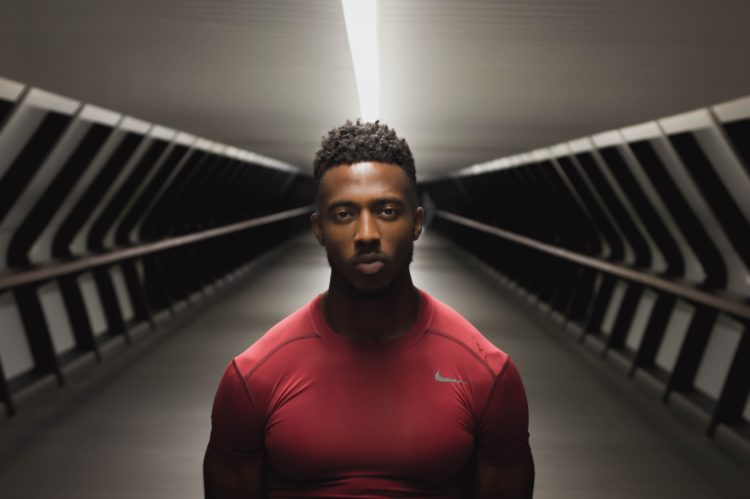 The second is ‘BLVNC Photography’; a partnership between himself and a fellow photographer, allowing them to formulate new and innovative ideas when shooting. It is clear to see that Arron has been putting in some serious work and it seems the best is yet to come.