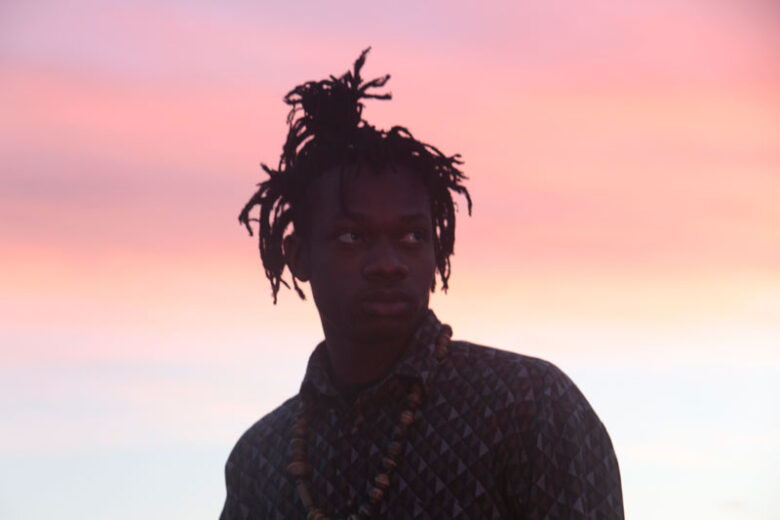 Following his conscious and candid release ‘The Same’ this Summer, award winning musician and songwriter Jay Johnson unveils his new single ‘Medication’ – another striking release which showcases the depth of this multifaceted musician.

Now celebrating his third release of the year, the classically trained artist continues to display versatility whilst staying consistent and remaining relatable with his style and lyrical content. With his genuineness and humble nature at the forefront, alongside his undeniable musical talents, the result is a smooth offering, acknowledging the importance of knowing our self care needs and using methods to relieve tension – all of which is expressed over a Hip Hop influenced instrumental.

Speaking on the track he said:

“I wrote “Medication” after a realisation I had, which was that I often overload myself with tasks and work that I do for my business or when developing other businesses. At times these tasks result in a lot of mental fatigue, which always clears up whenever I’m making music.”

He continues, “Whenever I sit down to write and produce, it feels like I’ve taken a pill which has cleared all the mental fatigue that’s built up from the last stretch of work I’ve been doing. It also goes a bit deeper, because a lot of the time, when I’ve had enough of the world and navigating various social situations, making music tends to be the natural, habitual remedy I fall into to escape from the world.”

Listening to artists such as Bob Dylan, Paolo Nutini, and Ben Howard since his early teens, his music has been heavily influenced by their sounds. With a curious mind that led him to teach himself the guitar after being classically trained, it is this inquisitive attitude paired with inspiration that has remained and allows him to apply his classically trained background to his own music, whilst merging his love for genres stemming from his culture.

Already capturing the attention of tastemakers CLASH, NOCTIS MAGAZINE, WORDPLAY MAGAZINE, MIXTAPE MADNESS and radio’s NO SIGNAL with his conscious lyricism, and Hip Hop induced flows, as well as modelling for prestigious brands including Gibson Guitars and shoe and apparel retailer Vans, Jay Johnson’s undeniable talent and immeasurable knowledge of his profession sees him stand out from his peers in what is just the start for the emerging talent.

‘Medication’ is available now via all major platforms.