Brighton born Producer and DJ Luke Nyeke aka El. Train talks individuality, career advice and the creative process behind his new album ‘And Then We Woke Up’ 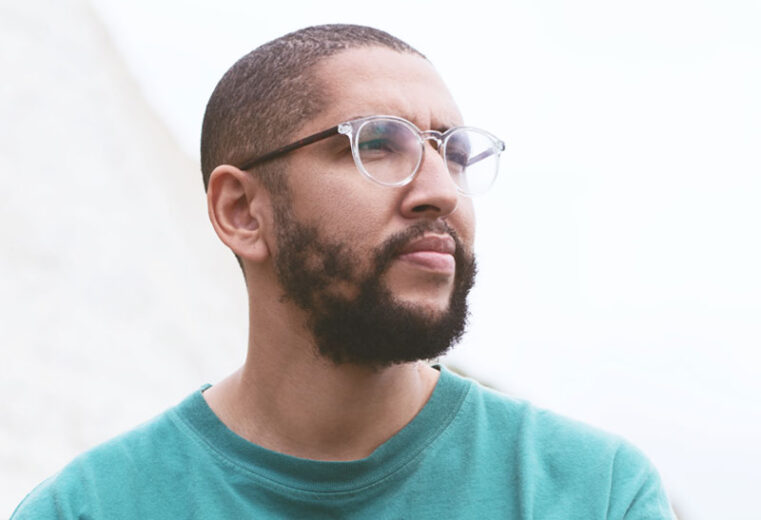 Brighton born Producer and DJ Luke Nyeke aka El. Train is known for his ability to blend together Hip-Hop, R&B and Electronic beats with a heavy nod to the US West Coast beats scene. One of the UK scene’s brightest emerging producers he is making serious waves on both sides of the Atlantic.

I first really took an interest in music when a friends Dad taught me a few chords on the guitar. I loved it and luckily my parents bought me one for my next birthday. From there I wanted to find a way to record myself playing and singing (really badly.) I think I’ve been hooked ever since. I went to University to study Music Production, but it’s only in the last few years that I’ve been able to fully support myself through my music. I guess if I didn’t really love it I would have given up a long time ago!

What differs you and your sound from other Music Producers in the industry?

I’ve been making beats for well over 10 years now and I think over the last few years I’ve been able to develop my own sound. I don’t always make the same type of music, one day I might make a hip hop beat, the next day a house sort of vibe, however I think you can normally tell it’s my music because there is always that soulful touch. I guess I kind of soaked that up listening to a lot of my parents Motown records when I was younger.

Your new album ‘And Then We Woke Up’ is out now! Can you please describe the creative process and the concept/inspiration behind the project?

So I put out an album back in 2019 and I remember thinking to myself at the time I’m not doing that again for a long time! That didn’t last long though and the idea for this album began to take shape towards the end of 2020. I’d been working on so much new music with all these amazing people without ever meeting anybody in person due to everybody being stuck at home. The music industry itself completely ground to a halt for 18 months and it felt to me like we were all kind of hibernating. The title and idea behind ‘And Then We Woke Up’ is meant to encapsulate the feeling of returning to some sort of normality after what feels like an extended period of hibernation.

Who would you like to work with in the future?

There are soooo many people I’d love to work with both other producers and also artists. I think my dream collaboration would be Kendrick Lamar, I just think he’s in a whole different stratosphere and his beat selection is always on point so I hope he would like my stuff…

Then there are people like Little Simz, Mick Jenkins, Lianne La Havas, Noname, Goldink and a hell of a lot more that I’m forgetting! 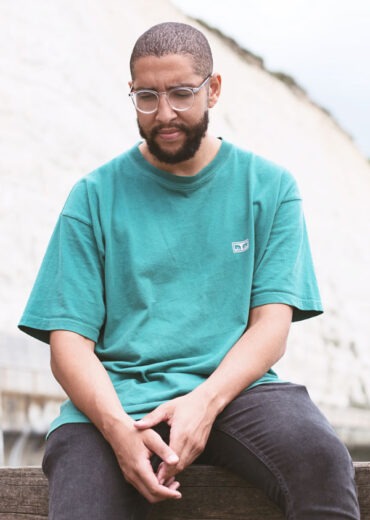 That’s a really good question. I’d say the best way to do it is always be constructive with your feedback. You can’t go in and be like “this is wrong, don’t do it like that”, you have to be more tactile. Obviously everybody involved just wants the music to be as good as it can be, so if you genuinely feel that you’ve got an idea that will improve the final song, more often than not people are receptive to that.

I think the biggest thing I can say is perseverance is key. Don’t try and get into this industry for the wrong reason, you have to genuinely love making music. There are going to be times where nothing seems to be going your way, but just keep creating, keep connecting with people and eventually you will start to see things go your way!

I just want to keep creating great music with as many talented people as possible. My dream would be to one day be able to produce whole albums for artists, I think you can really create something special when you work like that.
I’d also love to travel as much as possible and make music/sample musicians from around the world and see what kind of crazy music I can make from that.

‘And Then We Woke Up’ is out everywhere right now, go run that up on all your favourite streaming platforms and if you’re a fan of physical copies you can cop the limited edition vinyl on my Bandcamp.

‘And Then We Woke Up’ is available now via all major platforms.