After turning heads following her debut single ‘I Won’t Give Up’ which premiered on The FADER, Lost Girl is back with her follow up single ‘Lazy Love’ ft. one of the hottest drill rappers of the moment Ivorian Doll.

The Reading born artist has fused the perfect mix of a garage-esque beat and her soft vocals to create an uplifting and melodious track. With her catchy lyrics and beautiful voice, Lost Girl really puts her thoughts into the single as if it was a memoir – using song writing as her therapy. An addition from female rapper Ivorian Doll, gives the track an extensive dynamic as they play off each other in a fun Brandy vs Monica 90’s style. 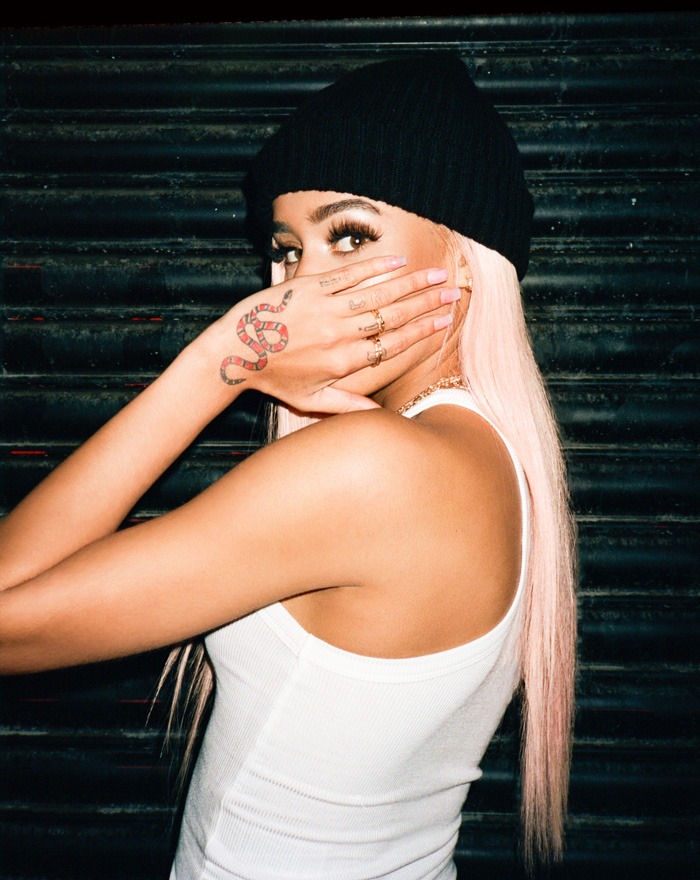 Growing up with a diverse range of influences involving Frank Ocean to Jhene Aiko, she’s developed a sound that mixes old and new together influences together to create something unique to her. Since the release of her first track, she has featured on a variety of playlists including Spotify’s ‘This Is How We Do’, Apple’s ‘Agenda’, ‘New Fire’ and many more. ‘I Won’t Give Up’ has had 3000 plays across 40/50 stations, receiving support from 1Xtra, Capital Xtra, Kiss and Apple Music including DJ’s Annie Mac, Mistajam, DJ Target, Rickie, Melvin & Charlie to name a few along with 3 million streams and ½ a million view on YouTube.

With much more to come and a big fanbase already, Lost Girl has entered the limelight in style and is here to stay.

‘Lazy Love’ is available now via all major platforms.