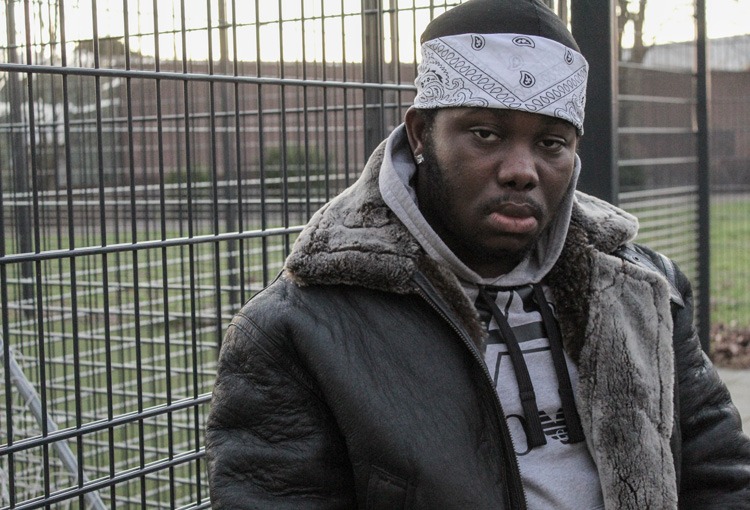 What differs you and your sound from other rap artists in the music industry?

I would say my versatility and my individuality, I’m not one for following the crowd. I’m just trying to make good music regardless of genre. I describe my music as “Killer Sound” (which is one of the meanings of KS) and you will hear tracks from me with drill, grime, afroswing/ dancehall, wave, and noughties hip-hop influences. It’s something that I’m still developing but probably best represented in my signature track ‘MoreTime’ due for release later this year. So I’m trying to bring a bit of the early 2000’s vibe in my own unique and contemporary way.

Your official debut release ‘Designer Dresser’ is out now! Can you please describe the creative process and the concept/inspiration behind the track?

The track was inspired by the rise in influencer culture on Instagram, with people portraying a false image to the followers. I wanted to take a light-hearted poke at them, so that is what inspired the chorus and the line: “I’m a designer dresser’. So I started with that as the framework, then worked on finishing the chorus.

Then I went on to the verses in which I talk about being on mission to succeed, I have a line where I say: “That’s why me and you are different, I grind for my passion, you just grind for the image”, which I believe separates me from those I speak about, I’m working towards being a success, rather than just trying to look like I’m successful.

Don’t get it twisted I like designer clothes too, but it’s also important to have some balance, and ultimately it’s about your own personal style and swag, than just designer labels, that’s why I say: “I’m a G whether in Primark or Nike!” in the second verse. So yeah that’s what inspired the track, and the process behind the creation.

Yeah I would say performing at the ‘Onside Awards’ at the Royal Albert Hall in front of an audience of 6,000 people which included the then HRH Prince Harry, Headliners like Ms Banks and celebs like Mo Gilligan the comedian. It was definitely one of those moments where I didn’t realise the magnitude of the performance until I was actually performing so it was a crazy moment for real that made me stop to reflect and think ‘I can’t believe I am where I am! Other ‘wow’ moments were performing at ‘Croydon’s Carnival of Cultures’ headlined by soul Queen Mica Paris and performing at the CYAC Youth ‘Takeover Event’ headlined by Nadia Rose.

Everyone experiences good days and bad days. As an artist, when you have a bad day, what motivates you to keep moving and look ahead to the future?

One of the the other meanings of KS is “keep striving” – it’s the message I want to spread through my music to all people, but it’s also acts as my mantra and is something I also have to tell myself at times when I’m going through a difficult period or things haven’t gone the way I had expected.

During times like these you have to take a step back and reconnect with your vision and your goals. You’ve got to know yourself and know why you’re doing something and believe in the process. All the pain blood sweat and tears are all part of the plan and it really is survival of the fittest.

I’m motivated to work and develop to become the best musician I can be which will hopefully lead to a successful music career and generate the financial rewards I desire to help myself, my family and friends live good!!

I have a lot to learn for myself, but I would say work as much as impossible on your craft, learn as much as you can about the business, have a plan but also be flexible, utilise the people and resources available to you.

There’s so much I could say really, but I think the key thing is that you want it for the right reasons. You’ve just got to go out and grab it, don’t worry about what other people are doing or think. What is for you will be and never lose sight of why you wanted to do it in the first place. 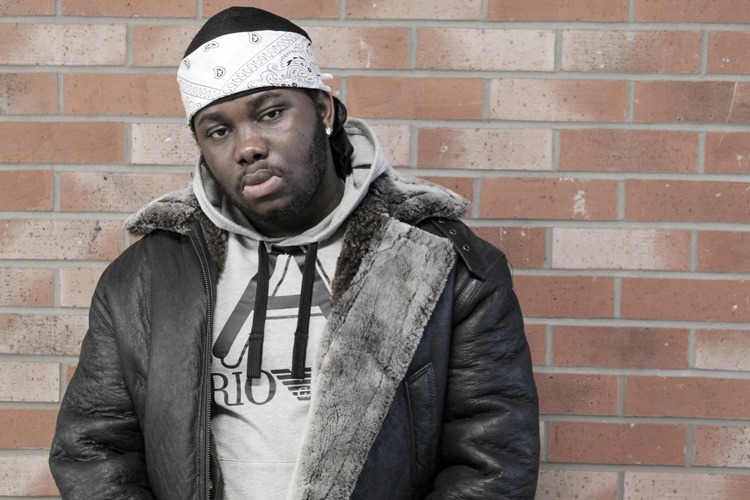 I’m in the early stages of my career so it’s about me building awareness and getting more people familiar with me as an artist, so my plan is to build an audience through releasing quality music consistently. While music is my primary focus I have interests in other areas such as presenting and acting as well, so will look for opportunities to develop in those areas

In regards to music in the long term I hope for global success hopefully and recognition as an artist.

I would say I learnt more about myself during lockdown more than anything to be honest which I think will better equip me mentally, emotionally and physically for a career in music. Patience is key the lock delayed a lot of stuff which was frustrating. So it’s definitely something you have to develop.

Yeah go follow the socials @KSMoreTime make sure you buy/stream `Designer Dresser’ out on all platforms and remember no matter what obstacles you come up against in life, just Keep Striving! Thank you taking the timeout to chop it with me hold tight Niji magazine.