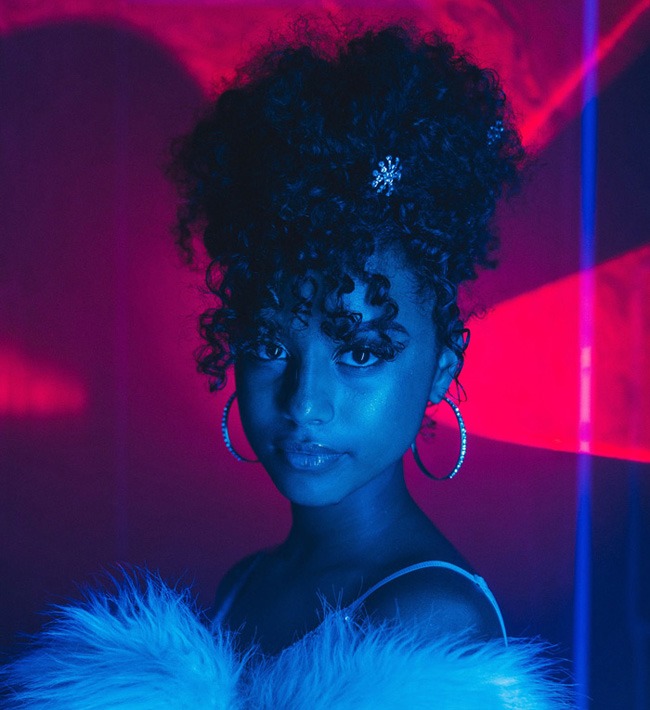 Nineteen-year old singer and dancer Tyla makes her case as South Africa’s first global pop princess with her hotshot debut ‘Getting Late’ feat. Kooldrink – which has amassed over 1 million combined streams. The hypnotic Amapiano track infused with candied vocals came complete with a blockbuster music video, hailed by PAPER as an “epic… real life fantasy”, and caught the attention of MNEK who shared it on his socials.

The video racked up over 1,528,024 YouTube views within weeks and spawned reels of TikTok content – a platform where digital native Tyla is rapidly rising with over 800,000 followers and 11.3 million+ likes. It also garnered playlist support on Apple Music’s Dance and Electronic playlists The Wave and Vibes.

Ever since I could remember music was a huge part of mine and my family’s life. I was surrounded by music at family gatherings, church services and even from when it was just me and my family chilling at home. My parents use to put on music videos, concerts from Rihanna to Michael Jackson and taught me all the music that they grew up listening to.

I fell in love with it at a very young age and I started singing, dancing and performing for family and at school shows. I only realised I could actually sing when my mother pointed it out. That then made me want to do it even more.

So whenever anyone asked me what I wanted to become ‘A Singer’ was always my answer. During school when having to research about career paths I was interested in, nothing interested me like entertainment did, so I knew it was what I was going to chase.

I grew up with musical influences from all directions, so I have a love and appreciation for all types of sounds. Musically, I’m excited to not box myself into one genre and instead create fusion music. Create new sounds on the way and introduce some South African flavour to the world. Just bringing something new to the industry because we have never had a global popstar that originates from Africa on the level of a Drake or Rihanna. I’d like to be the first of many.

We are loving your debut release ‘Getting Late’ feat. Kooldrink. What inspired the song and how did you come up with the concept for the video?

The song was written about patience when it comes to relationships but I wanted to write it in a more fun and light-hearted way, so I wrote it with words speaking about me getting ready and taking my time. The guy is getting a bit impatient but I keep reassuring him, and eventually when I’m ready, he realises I’m worth the wait.

My manager (Topshotta) is actually a director, so him, my best friend and stylist (THE GMNI) and myself sat together and came up with this amazing story. With the intention of making it the biggest and craziest video we could, considering the fact that we didn’t have much to work with.

I knew I wanted a lot of choreography and diversity in the video. We wanted to give everyone a window into South African culture with the locations, dance moves and Amapiano sounds. Visualising the song by me being separate from the love interest for majority of the video and gifting him with a show at the end.

When I have those bad days a huge thing that helps is prayer, it always manages to help me through my journey. Another thing is the people that I surround myself with – my team and family are very supportive. I’m super grateful to have them constantly keep me in check.

I would say it’s an unreleased song called ‘Pull Up’ because it’s about something so genuine that I felt. It’s a fun song but it’s a situation lyrically that really hits home. Through ‘Pull Up’ I’m telling a real story.

If it’s what you definitely want, go for it. I almost didn’t fully pursue music out of fear and parents’ concerns. Now it’s becoming something I’ve always wanted and I’m watching my dreams slowly become true. So, I would encourage upcoming artists that if it’s genuinely what you want to do and you feel you can do it go for it and give it your all. 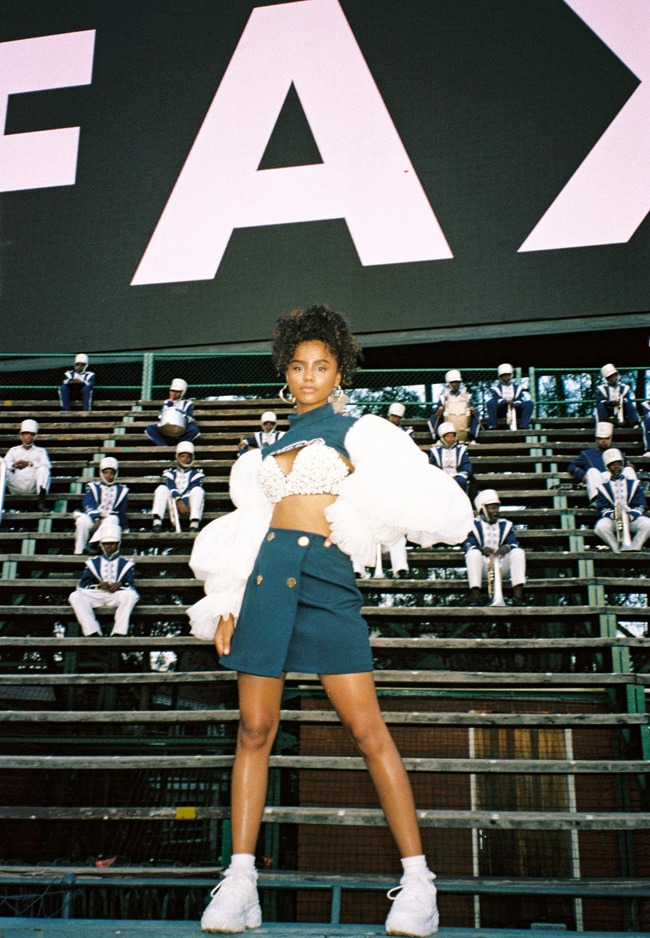 All I know is that I’m ready for an exciting journey. I am so excited to bring South Africa with me all around the world and on different stages.

‘Getting Late’ is available now via all major platforms.