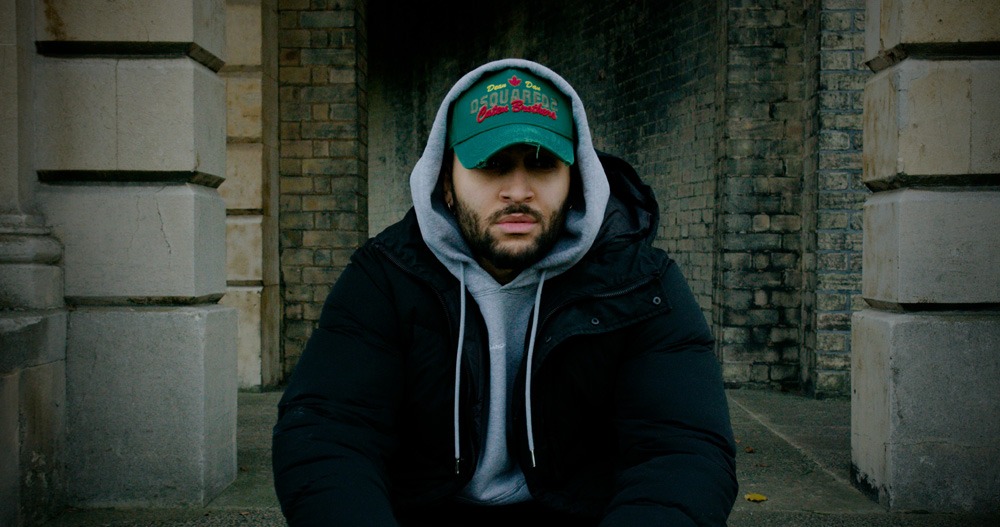 July is an independent British singer-songwriter with a unique sound, merging smooth and soulful vocal licks with beats guaranteed to move an audience. July’s music is a combination of ageless R&B vocals with a modern style running throughout, expressing the true evolution of rhythm and blues.

London has played a huge part in my musical background. Growing up in a city full of diversity has shaped my music. The different sounds, experiences, artistry and cultures that London offers has had an enormous impact on me.

My Mother is the only one in the family whom I know has a musical sense and I look to her for inspiration. Other than that, I know that my Grandmother and Aunt have good singing voices.

I would’ve described my initial sound as raw R&B Neo-Soul. However, as time has progressed I would say that it is much more versatile and has elements from a number of genres. What inspires me to write or perform music in my particular genre is being able to use my natural creativity along with inspirations from the older generational sounds. So, id say its me as an individual that differs me from others.

Your latest release ‘Flatline’ is out now. Please describe the creative process and inspiration behind the single?

The process began when a producer I use to work with introduced me to the song he wrote. I then added a finishing touch to the song and recorded it on one of his instrumentals. I then hit the studio with my producer and recorded the single whilst the instrumental was being developed on. Eventually, we decided to shoot a music video for the song later down the line. The song is inspired by a boy who lost his older brother who was a role model to him when he was younger, and grows up missing him and following him in his footsteps.

Faith is the one and only that motivates me when having a bad day or a good day.

Every song I’ve written is as meaningful to me as the other. I look at it like a child being born, and I can’t love one more than the other. Some songs written may be dreamy whilst others more darker, but both have the same effect in a different way.

Moments like that have come into mind a couple times since I started making music. These moments are me having evolved as an artist in every aspect, such as my mind, body, the creative process of my art. Looking back at how far I’ve come gives me that feeling of amazement.

My personal advice to somebody trying to pursue this career is to follow your desires when it comes to being the artist you want to be and making the music you want to make. Don’t listen to opinions because they will always clash with each other. Lastly trust your instincts, even if the whole world is against it and be an artist like you’ve got nothing to lose.

I don’t know what the future holds, but I do hope to evolve as an artist and deliver more content; and hopefully interact in person with these devoted listeners and feed them my aura.

I’d say the skills that I have learnt during lockdown are pretty much the same as pre-lockdown and any other days. These are, evolving mentally and physically whilst trying to elevate my craft.

Thank you for giving me the opportunity to express myself on your platform, its much appreciated. I hope you hear more from me in the near future on a different cloud.

‘Flatline’ is available now via all major platforms.