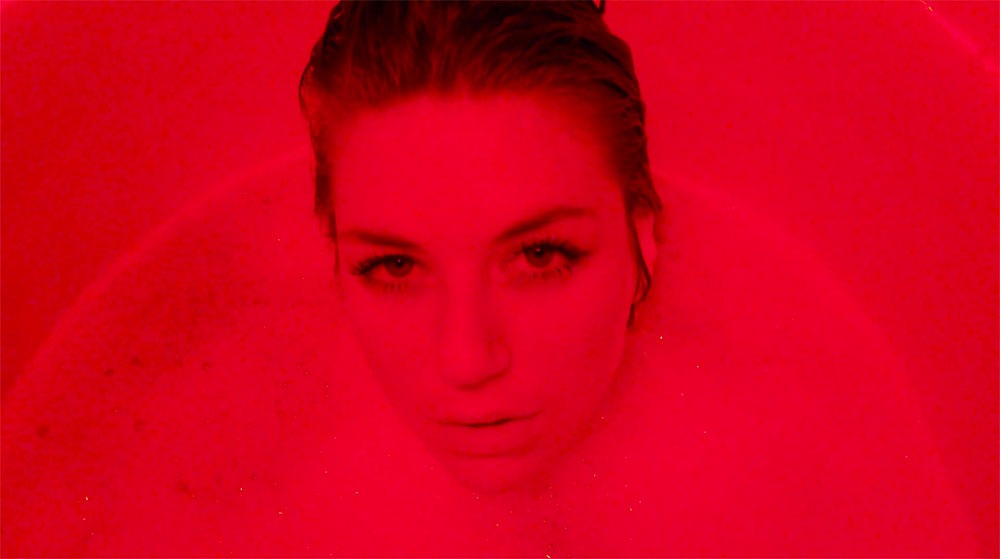 Music was around constantly growing up – my parents met and fell in love in a band and taught me to harmonise with them from a really young age. The joy of expressing myself and connecting with people through music is something I’ve carried with me since then and that definitely propels me forward. I want my songs to move people in the way that I have been moved by all kinds of music through my life. If the melodies and lyrics I write can resonate with someone and feel like their own in some way, I’ll be so happy. I love that about the process of songwriting; you craft something so personal, pour in your own meaning, and then, when it’s ready, hand it over to other people for them to make of it what they will. I also really want to travel (when the time is right) and what better way to see the world than with some friends and some instruments.

There are elements of my songwriting that are simple and fairly traditional in form (influences of Joni Mitchel, Leonard Cohen and Jeff Buckley ripple through). I bring this sound forward into 2020 with lyrics that are steeped in personal experiences while also encapsulating a shared sense of the contemporary. This song is a celebration of casual romance, or of a situation you sense will end badly but you know you’ll do it anyway. The video helps to show the pensive, less self assured and more sombre side of the situation.

Your latest debut release ‘Only Bodies’, is out now. Can you please describe the creative process and explain the meaning behind the single.

The songwriting process varies for me each time but this song began rather chaotically with the words, ‘time moves in circles in this white cube space’ written on a scrap of paper. The rest of the melody and narrative of the song swirled up around these words much later as I sang them to myself over and over and worked out a chord progression on the guitar. I recorded this in the Bunker studio with producer Lester Duval (Pip Millet, Odd910, 2nd Exit). We’ve spent this last year recording my album together with the help of some amazing musicians, Fabio de Oliveira on drums and Alex Crawford on guitar. Only Bodies is just me and the guitar, and will feature on the soundtrack of a new film which I can’t share the details of yet but will be announcing soon!

I like people to listen and find their own meaning to my songs but I can say that this song began with a moment of stillness; a feeling, brief and fleeting, of being perfectly content exactly where I was. No past or a future, only that moment and I tried to stretch it with my hands. I knew that in the morning, or sooner even, things would shift again and I would go home. But just then, in that moment, there was calm.

Mistakes or failures are times you learn the most. I’ve had gigs with barely any audience, or a technical issues that I’m terrible at working out. You learn from them all! That makes them easier to deal with. Putting out this single independently has also been a massive learning curve. I’ve learnt how crucial it is to have a community of people around to support and uplift you! Writing the song is only the first step, it’s been wonderful to work with different creatives to shape it. Lester produced the track, Patrick Chamberlaine shot and edited the music video and Texas Maragh designed the single cover.

The biggest wow moment so far has got to be in the Bunker studio with my producer, Lester Duval and musicians Al and Fabs. We spent a few days in the studio working out the rhythm section to the songs on my album. They loved the music and were able to bring it to life in a way I could never have hoped for. It felt like landing, I was really emotional but I think I kept it in – I’d just nip to the bathroom every now and then to sort of silent squeal with joy hahaha.

Also whenever I play a gig with a bigger audience than the last one, I try to remember my progression. It’s important to acknowledge this kind of thing to myself, even if it doesn’t feel fast enough, we keep on moving. 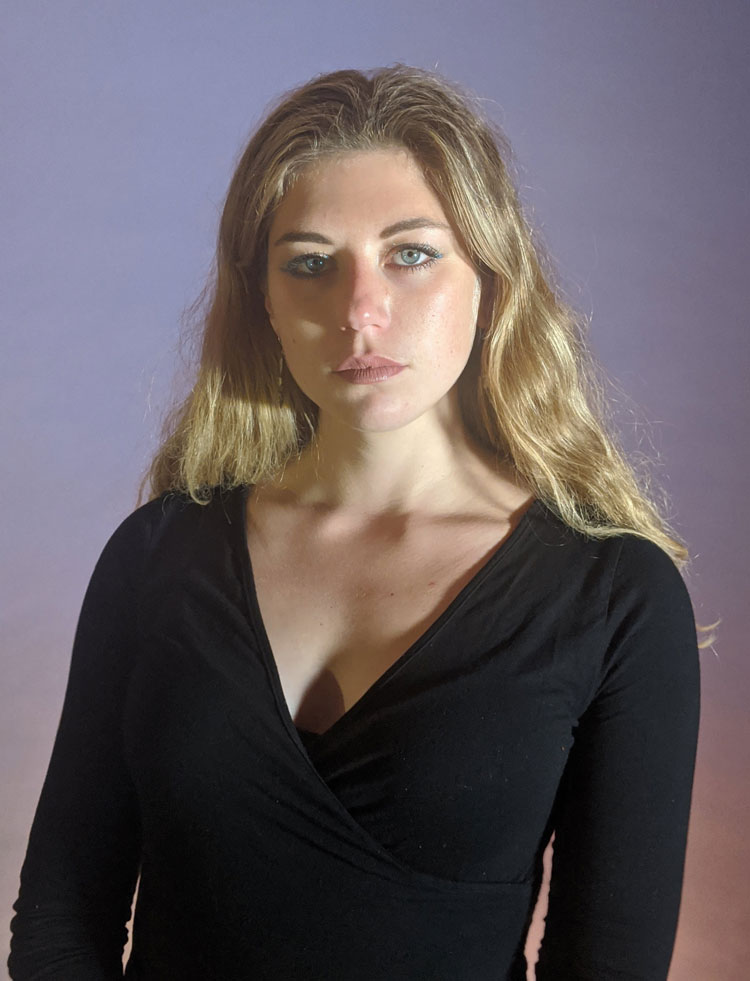 What is the importance of the connections you make? How can you utilize them?

I was so lucky to find a producer like Lester with such amazing intuition and generosity. It was definitely the key to this projected coming into fruition. But then all connections are important – I’m realising more and more that you need a community. Once that idea stops being daunting, it’s actually really reassuring and wonderful. For this project, it began with Lester and I in the studio, but then I worked with a brilliant filmmaker, Patrick Chamberlaine, on the music video, Texas Maragh on the graphic design single cover, Meenal Odeara for PR. It’s a journey, and the way I see it, the more creatives that we can get involved, the better!

My album! We’re nearly finished, just need to add a few final touches (strings!) and mix and master. I’m so excited to share what we’ve made with the world, I have to remember to be patient. I’m going to release some singles with amazing visuals to accompany over the next few months so eyes and ears out for those!

I’ll keep playing gigs wherever possible. For the time being, I’ve got a spot on a lovely canal boat with a stage built on the roof called the Village Butty. They roam along the canals of London from Hackney Wick to Kings Cross, and I can play a socially distanced show while audiences spread out on the canal bank. As soon as we can again, I will be out touring my songs, sharing them far and wide! And always writing new ones.

‘Only Bodies’ is available now via all major platforms.