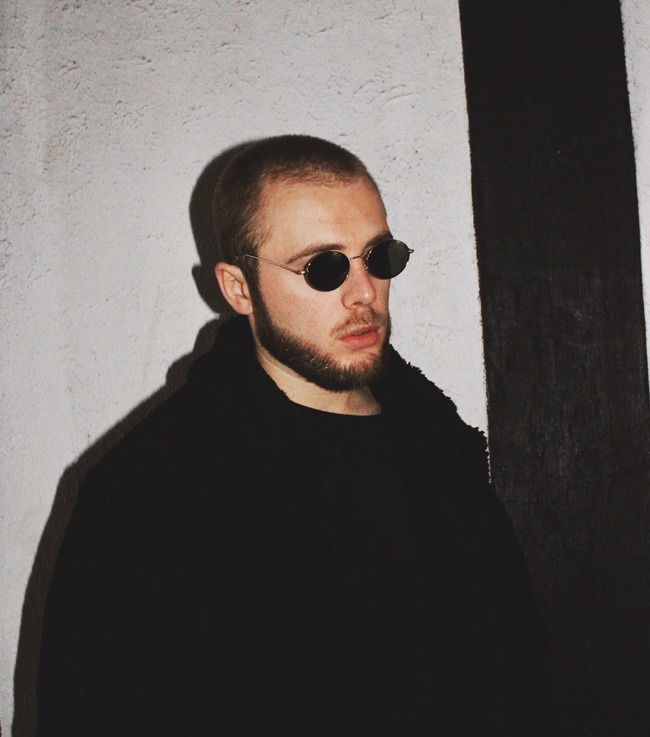 Swiftly moving from his first of 2021 release ‘Fade Eventually, the North London multi-instrumentalist producer releases his second self-produced single of the year ‘Shake Like You Do’, a dreamy R&B and funk number which details hedonism, lust and egoism.

Having been included in Audiomack’s ‘Best of Britain’ list two months running, and also previously collaborated with Julia Romana (Duckwrth/GLAM) and South London’s Cheryll, Ray continues to push boundaries and mesh styles with his solo effort ‘Shake Like You Do’ with support from Soho Radio, Rinse FM and Reprezent, to name a few. Ray Alex has eight more songs in store for 2021 on his own imprint incorporelle. 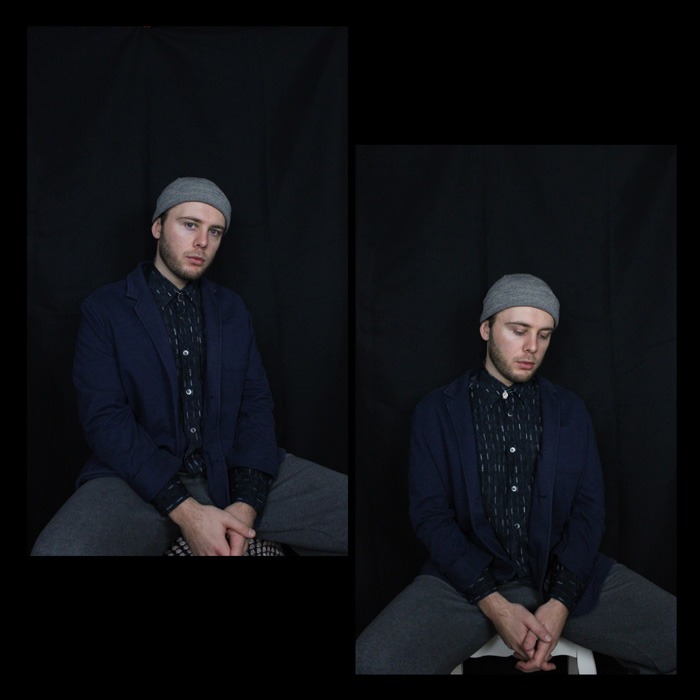 ‘Shake Like You Do’ is available now via all major platforms.