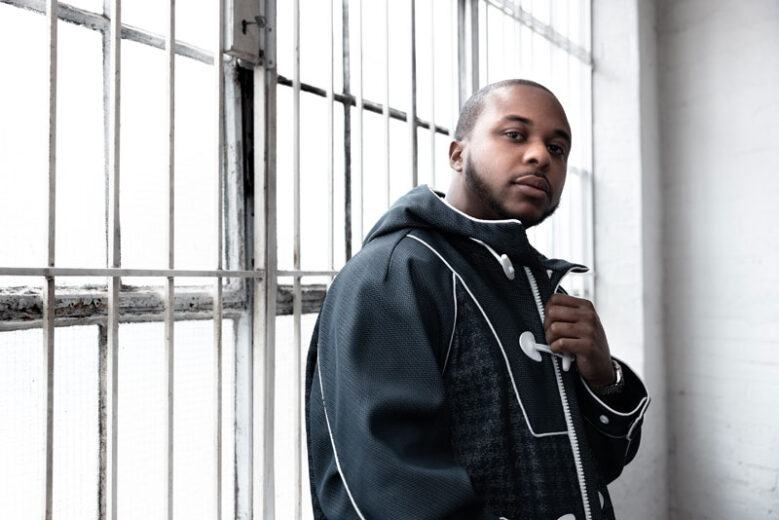 With a musical approach that is second to none, Professor Paws creates a unique hybrid between new age R&B and a gritty UK rap sound. He’s experience as a producer has seen the London based artist working alongside some of the biggest names in rap, including the likes of Giggs, Fekky, Cash and Joe Grind. This close affiliation to the music scene has aided in the development of his own particular sound, which is evident when you listen through the EP. As he continues to make strides with his onslaught of releases, we expect to see the experimental artist become a pivotal part of the music scene.

I was always interested in music growing up, my mum had a good voice and played the guitar. Mainly and whilst growing up I was inspired by watching Michael Jackson, Timbaland, Neptunes, Aaliyah, Jay Z, and Nas to name just a few.

Your debut EP ‘To The Bag’ is out now. Can you please describe the creative process and inspiration behind the project?

Creatively the EP was put together as the tracks were made around the same period of time and carried the same sound I was pursuing during the time irrespective of genre. I like to think the production took each track and genre to a different space that other artists are delivering – it’s unique to me.

The end goal inspires me. I know where I want to be so a bad day or two shouldn’t impact that. I also understand that good days are defined by the contrast/comparison to a bad day so bad days are bound to come here and there but as long as there are more good days than bad, I’m good.

I would say ‘Lost My Mind’ is the most meaningful song for me. I came straight from the heart and during the hardest part of my life. Definitely go have a listen and you’ll know what I mean, everything is explained in the lyrics. Click here to listen. 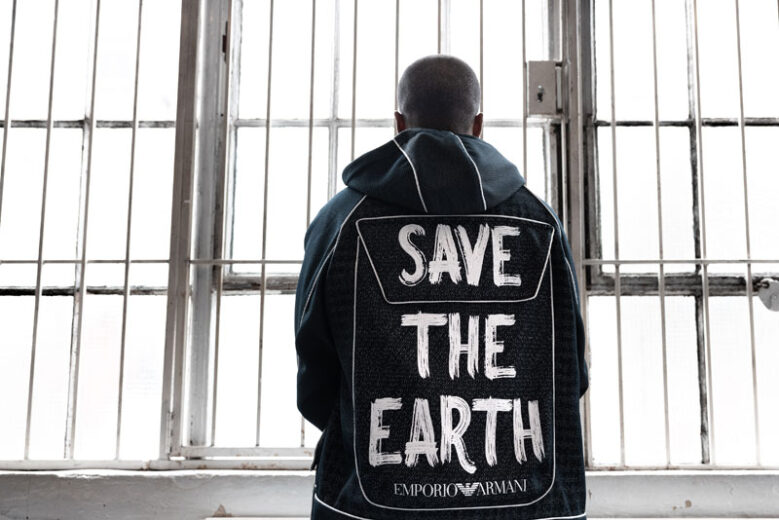 I would advise someone to make sure they are willing to work extremely hard and throw ‘working hours’ out the window. There are no boundaries to how hard you may need to work as an artist. I would also recommend they make sure they earn money elsewhere.

A lot of different music from rap to singing. General exploration, great collabs and fun. I look forward to giving even more!

As he continues to make strides with his onslaught of releases, we expect to see the experimental artist become a pivotal part of the music scene.

‘To The Bag’ is available now via all major platforms.