Emotive vocals with a mix of acoustic and electronic production: Introducing emerging singer-songwriter Treasure and his latest relatable release ‘Isolation’ 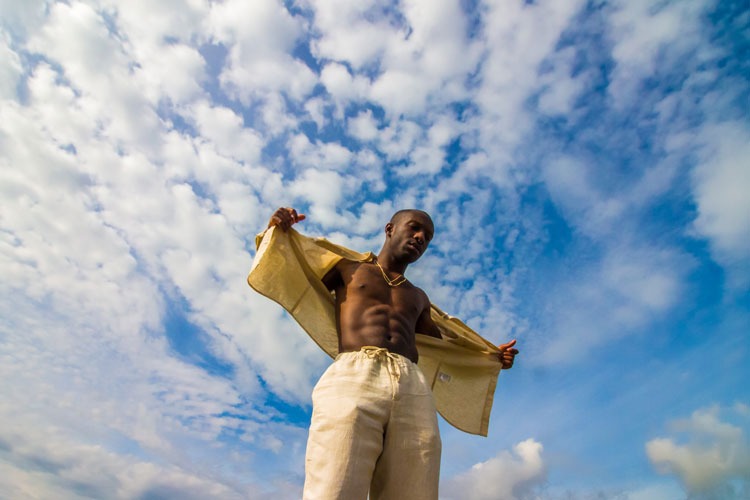 Born in North West London, Treasure’s family relocated to the Countryside in the early 2000’s trading the busy city life for the suburban serenity, a feeling present throughout his catalogue. Inspired by the likes of Frank Ocean, Choker, HOMESHAKE, The Internet and D’Angelo, his laid back production and genre-merging tendencies provide a nostalgia based backdrop for his lush soulful harmonies. Treasure wears his emotions on his sleeve. He transverses his musical world with this heightened sense of vulnerability, creating a space where he and the listener can rest at ease with no fear of judgement.

The release of his nine-track EP Suffocation & Air, saw Treasure delving into a hypnagogic pop realm, delivering lethargic yet funky synthscapes with 80’s tinged falsetto vocal arrangements. Now, he returns with yet another unique track, showcasing his love for exploring new genres and crossing sonic boundaries. ‘Isolation’ ushers in a new era of Treasure’s singing and songwriting. An era that simultaneously draws on both feelings of nostalgia and of present times. Produced and engineered entirely by Treasure in his London bedroom during lockdown, ‘Isolation’ clearly portrays the uneasiness felt by most during self-isolation, touching on the sense of duty felt by the world in giving up freedom for a just cause. Inspired by the likes of Sampha, Moses Sumney and Blood Orange, the artist couples emotive vocals with a mix of acoustic and electronic production elements.

Treasure has seen success having been featured on BBC 1 Extra by Jamz Supernova, as well as garnering extensive playlisting from the likes of Spotify official playlists, COLORS, Apple Music and Starbucks.

‘Isolation’ is available now via all major platforms.