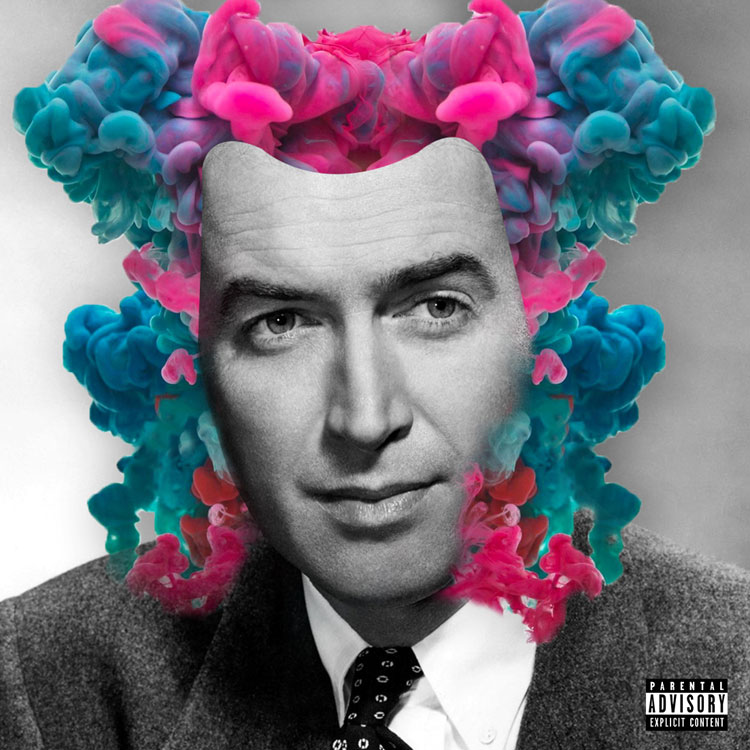 Ryan Wagget is a freelance album cover design artist. He lives in London, Ontario, a city in Canada. When he was in high school, Ryan began working with various software, most notably “Adobe Photoshop” and “Adobe After Effects”. Finding the combination of technology and art something which he really enjoyed, Ryan decided to pursue his interest upon graduating high school. He wanted to further his creative path and so he went to college for Interactive Media Design where he learned three-dimensional animation, branding, web design, and photography, among other topics related to marketing and creativity.

Ryan began working a full-time design job after college. In addition to a career he enjoyed, Ryan also wanted to create something of his own while he worked full-time. Eventually Ryan came across a Japanese concept called “Ikigai” which means “a reason for being”. The premise is about having a purpose and meaning to one’s life. To find one’s Ikigai, a person needs to find their passion; something that they love, that they are good at, that they can be paid for, and that the world needs. Based on this philosophy, one’s “reason for being” is found when a person finds that inspiration which aligns with all four categories.

It was this revelation that helped Ryan find his side passion in the arts – album cover design. Ryan is a self-proclaimed “huge music nerd with a growing collection of vinyl”. Even in his earlier years as a child, Ryan tried different business and entrepreneurial ideas. With his knowledge of digital art and computer software, Ryan knew that he could be influential in this field. His affinity towards music led him to apply his creative thinking skills as a freelance artist, a side gig that allows him to focus on cover art design. 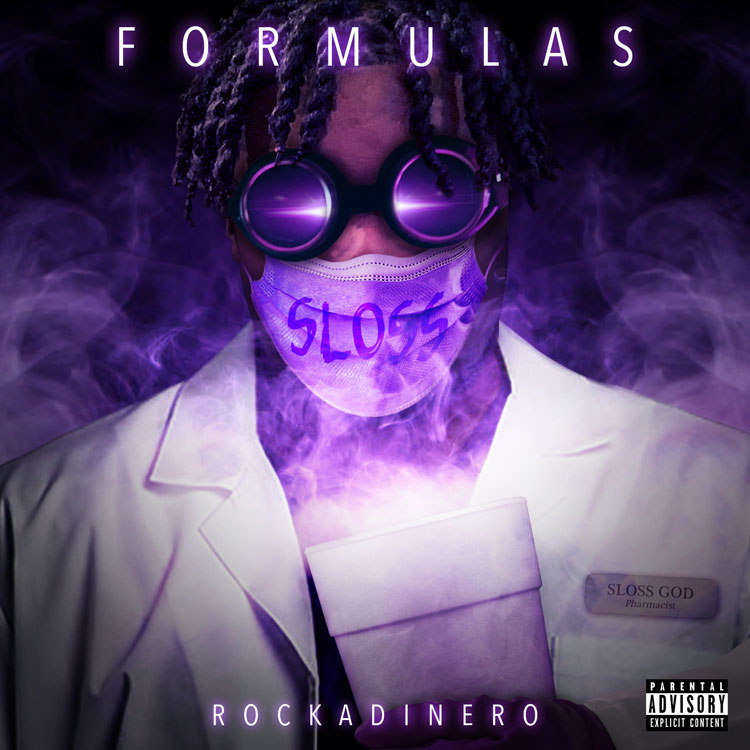 Ryan’s art is a collaborative process. It is based on working with the musician to learn about their ideas and their project, what messages the artists hope to share, and what the music means to the performers. Ryan then creates artwork that represents what was discussed. The artwork needs to be something that the artist likes and stands out. For Ryan, cover artwork is more important than ever. When records first came to be, the artwork only needed to compete with the other albums sitting on a shelf in the store. Today the cover art needs to stand out on huge platforms filled with millions of projects and ever changing playlists. Most importantly, the artwork needs to represent the music. The cover is the very first experience that someone will have with the music and possibly the artist. It is the image that they will visualize when they hear a song on the radio, the colours that will light up a concert, and even the tattoo they will get representing their favourite band.

Music is the greatest inspiration in Ryan’s art. He recognizes that there are different types of music for all moments in life, be it the simplicity of driving while in the rain using it a source of calm and reflection to listening to music as a form of comfort when dealing with a challenge in life. He believes that those vibes also help him think of certain styles and imagery when he is creating cover art. While music is his main motivator, he also takes inspiration from cover artwork from some of his favourite artists and albums. For Ryan there are certain record covers that are memorable and unique. The powerful imagery from these albums motivates Ryan to really push himself each and every time in an effort to create a distinctive cover that will have the same lasting effect.