Creating a unique sound through which to channel her experiences: Introducing emerging singer-songwriter Charity Stow 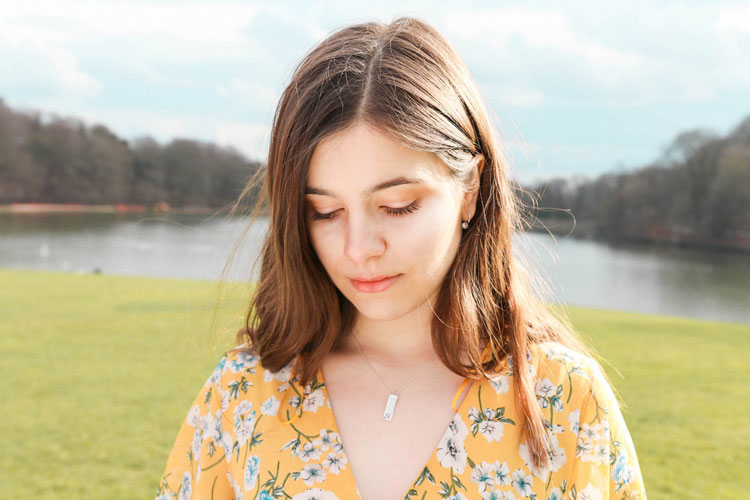 Charity Stow is an up and coming singer-songwriter based in Nottingham. She hails from a musical family and has found her unique sound with support and guidance from her father, Jack.

Both are self taught musicians, which explains Charity’s intuitive attitude towards music, which has always been a big part of her life: her songwriting has been shaped by the music of the greats, such as Carole King, Bob Dylan and The Beatles. Add into to this influential mix new artists such as Billie Marten, Daughter and Lucy Rose, who continually inspire her, and Charity’s niche sound makes perfect sense. There’s a real sense of making something new without losing the roots of the old. 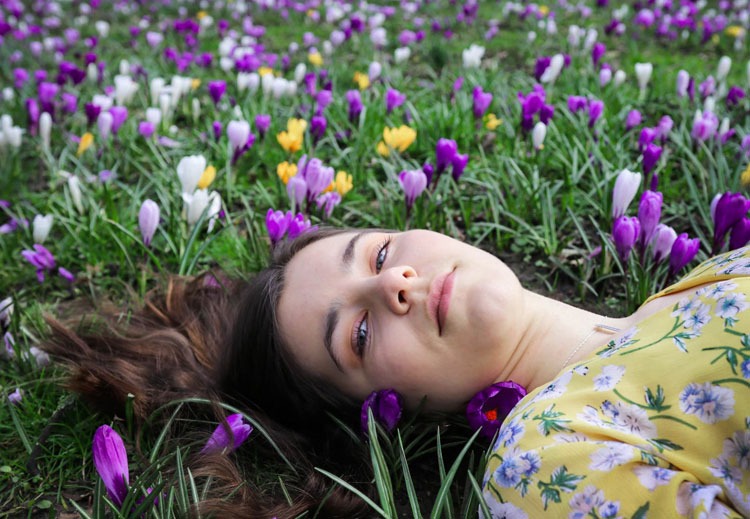 Charity’s hometown is the small, quaint town of Stamford and since leaving there to move to Nottingham she has taken much more of an interest in songwriting. Sometimes a dramatic change is what is needed to ignite a young songwriter working her way through a new phase in life and the inevitability of feeling lost without the bubble of home to guide you. Songwriting is a form of therapy for Charity and you can hear this through the honesty of her lyrics and passion behind the tracks.

Charity is finding her own place in the music scene and is creating a unique sound through which to channel her experiences.

‘here’ is her debut, original single and it gels her old – time, soulful influences with a modern and exciting feel. Add to this, her recent single, ‘Fool’, and you can see the songwriting progression within Charity’s music and what she is going to bring to the scene.