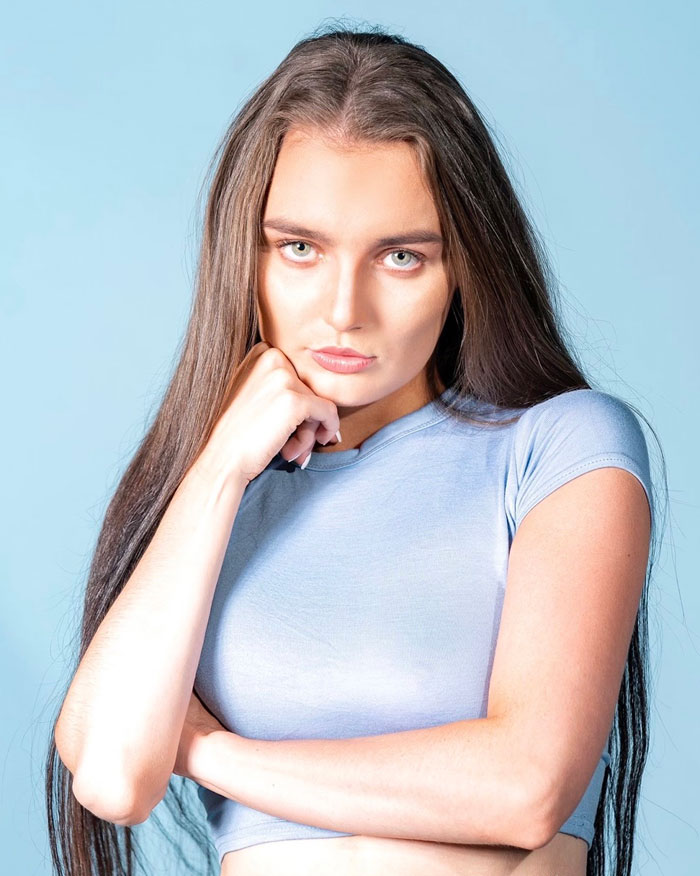 Alice Rowe has returned after releasing a plethora of singles this year that now columinates into this new body of work that blends soul, pop and the classic R&B feel that everyone loves.

Having spent 2020 releasing a plethora of singles, Alice Rowe felt it was time to show off the lushious vocals mixed in with emotional lyricism in this new E.P.

The young creative has been classified as a rising star by Wonderland and is known for talking about relationships, whether it’s writing about that spark of meeting someone for the first time or talking about an ex who helps create the mindset of being successful and that being her revenge.

That particular mindset is helped by a number of things, the inspirations of Loyle Carner and Etta James that have helped sharpen her sound as the years have gone on. But the most important part of the mindset has been the success of drawing interest from Radio 1Xtra, BBC Introducing and Capital Xtra as well as the likes of New Music Friday Denmark.

The talented songstress has the belief and courage to become somebody that everyone can admire and the new five-track E.P does just that. It twists and turns like an emotional rollercoaster where Alice can see the end tunnel of a relationship. Not only does this show off her talent, where Alice has been writing these tracks for years, but it’s clear to see this E.P is one for the record books.

“Foreseen is about the ability to be intuitive within certain situations, most of my tracks are about moving on from heartbreak which unfortunately a lot of females can relate to, but that’s where all the emotion comes from. I tend to foresee a lot of things but it’s about having the confidence within yourself to believe.”

‘Forseen’ is available now via all major platforms.