Written with that special someone in mind: ‘I Want You’ ft. Sefa is the latest release from rising artist TazerKoree

Warm, bright and groovy, TazerKoree releases his brand new single, ‘I Want You’. Flawlessly produced by DopeNation based in Ghana, this track draws influence from huge names in the Afropop world – such as WizKid, Burnaboy, and grime artists such as Skepta. Written with that special someone in mind, TazerKoree built the hook in little time, but really worked on creating lyricism that resonates with his listeners. 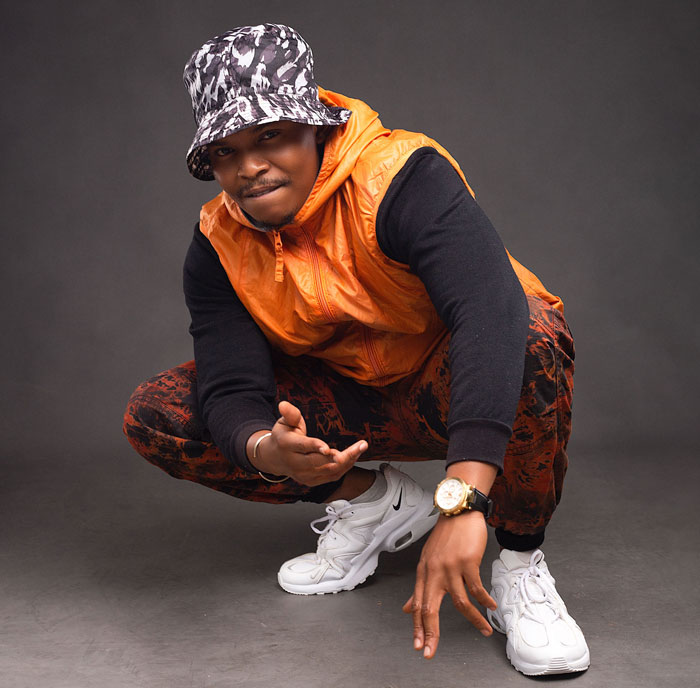 Throughout TazerKoree’s music career, he has released songs with Ceezar Milli, Joey B and B4Bonah whilst perfecting his craft. He is primarily influenced by Afrobeat and UK grime/ rap, which is shown through his intelligent songwriting. Even though he has considered quitting many times before now, no one can slow him down or tell him not to pursue his dream. TazerKoree’s future is bright, and his musical journey is just at the beginning.

‘I Want You’ is available now via all major platforms.