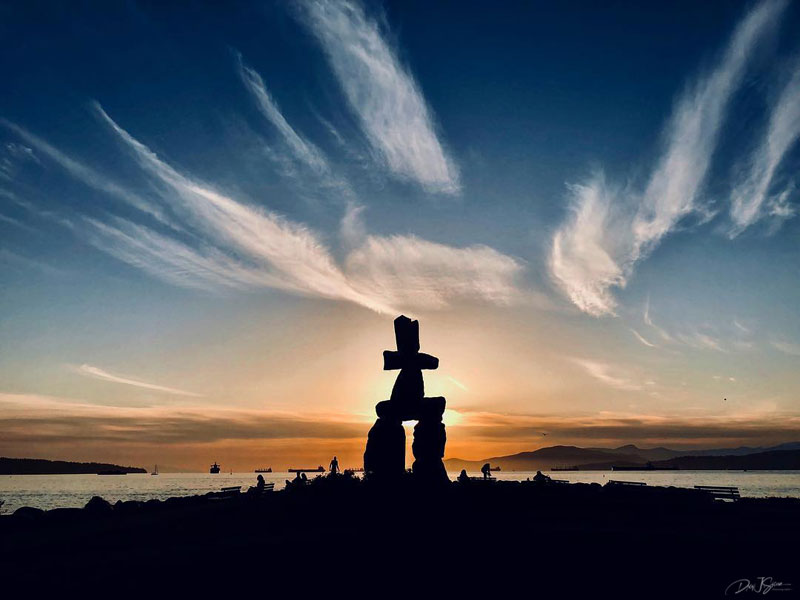 Drew Sisera is an up and coming photographer who lives by the motto “I see. iPhone. I shoot.” He was raised in Oakville, Ontario, Canada in a full house; growing up with of three sisters and four pets. After graduating from the University of Waterloo with a communications degree, Drew ventured out to the West Coast of Canada – alone. His goal was to experience a radically different way of life, to discover who he was in relation to the world that touches him, what his talents were, and to exercise his passion for capturing the vivid elements of nature that is often overlooked and taken for granted.

After graduating university Drew decided that it was important to face his fears of loneliness and conquer the complicated nature of solitude. He ventured out to the west coast of Canada, Vancouver specifically, to begin his journey of understanding who he was. After a short stint in the entertainment industry, where he tried acting and also learned the harmonica in order to keep the blues alive in times of disarray, he began to find comfort in the beauty of the natural environment in which he was immersed. It was at that point he had a personal revelation – why not capture the beauty of the world around him?

Three years later and Drew is now a passionate iPhoneographer; a term he likes to use to describe how he bring photos of the natural world to the forefront for everyone to enjoy. He began by photographing the streets of Vancouver. From there he traveled the world to places like Hong Kong, and even journeyed back to his home town of Toronto, to capture the tiniest fragments of the world around us that are often neglected. His journey continues to Taiwan; where he hopes to share with his audience the magic of that culture. What was once a hobby, a means of gathering memories for his spiritual journey, has now transformed into a social responsibility of sharing what he sees with others and for others. 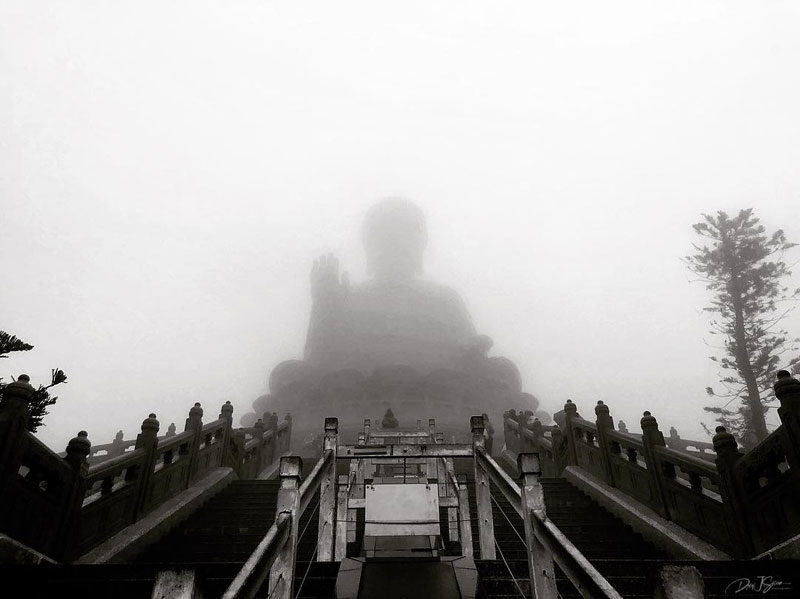 The Journey to Nirvana

Drew describes his work as “human”. He has a collection of over 450 photos, all of different, but common styles of photography: landscape, still life, portrait, and abstract. However, the underlying narrative in each one is the human element. As each photo is taken on a stock iPhone lens and edited directly on his iPhone, each photo is a simple extension of the device he already uses to manage his life. Drew believes that if he trusts his iPhone to organize his life, then he should also trust it to capture those beautiful fragments of his world before they disappear. By freezing these moments as they happen, we are provided a glimpse into Drew’s life and how he views the world; not the technicalities of the device he is using to photograph his surrounding environment.

Drew does not take inspiration directly from any specific photographer. His purpose for pursuing iPhoneography is still a mystery; a milestone he has yet to reach in his wonderful journey. By mere simplicity, his followers continue to influence his art. The excitement his customers get when they receive one of his prints in the mail propels him to look deeper. The “virtual applaud” Drew gets when he shares a new picture on his social media accounts encourages him to continue on his journey and to showcase the power of the device he trusts to manage his life. Most importantly, Drew has learned that what inspires his art, is the tranquility felt when he is in solitude with Mother Nature. It has made him realize that humankind is never alone, that people are always hugged by sunlight and moonlight and touched by grass and dirt. Nature is his model, and as its photographer, Drew simply wants to share nature’s beauty with anyone and everyone.