Regarded as one of the first female vocalist in grime: Singer-songwriter Gemma Fox talks the highs and lows of success, her hiatus from music and future plans 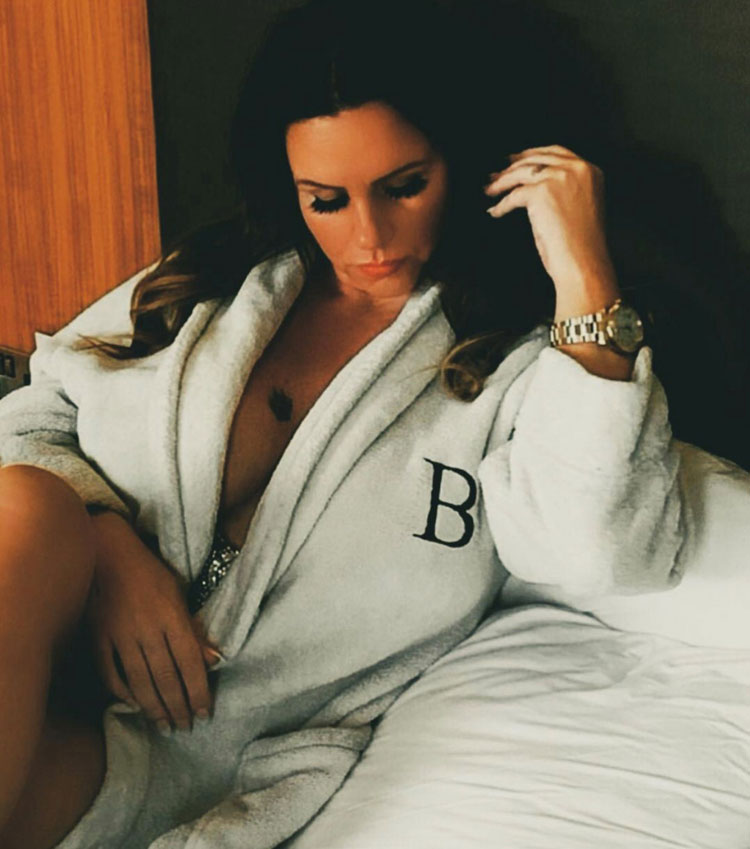 Tell us what motivated you to seek a career in music.

I was brought up in a very musical family. Not so much in the instrumental or playing aspect but the different styles of music that were constantly played. From rock n roll, to soul, staxxx, rare groove, reggae, hardcore to name just a few. My cousins had a band and we would go and watch, and my brothers had a sound system. I guess it became apparent that I wanted to be a singer when Mary J. Blige first appeared on the scene. I was in complete admiration of her and her music.

That’s when I knew music is certainly something that I wanted to do. Plus I was always good with poetry, so songwriting was second nature. It’s a great way to express yourself!

You are regarded as the first female vocalist in grime, what led you to choose this genre over another?

That’s a great title for sure. Firstly, we all evolve from something, a sound a genre previous singers, so before myself was Rose Windross, Kelly Le Roc and Shola Ama. I raved garage from the mid 90s, but when I came into the music scene myself, garage seemed to be birthing grime. I certainly enjoyed the edgy-ness and it almost gave us an outlet for our creativity. Garage then was very dressy, glamorous where grime was gritty, darker harder MC based which expressed the rawness of the streets and the youth culture at the time. That’s certainly why I was attracted.

Younger artists and MC’s, young new producers and DJ’s, we all worked together as a unit. It was not easy to be a vocalist in such a hard scene. I had to start out as an MC and fight for the MIC at events and then sing. I certainly had to have a tomboyish attitude [laughs]. It’s amazing to see a scene that they initially attempted to “block” become one of the biggest genres in the UK. It has successfully given birth to some of the UK’s best acts, it’s fantastic!

Your first success came in 2001 when ‘So Messy’ elevated your standing in the industry, tell us about the events that brought you to this moment.

As I previously mentioned, I used to be an MC prior to being the singer. I used to be Lisa Uniques MC and on one occasion I was performing at the Birmingham Clothes Show and was spotted by Sweetie Irie and Middlerow records. We then went to the studio to do one track and that’s when things changed. We worked hard, wrote everyday and created a body of work. I was still very active myself knowing Paleface personally and we created ‘Messy’ together. It was then released on vinyl and sold nearly 7000 units. It certainly was a great creative process and a blessing.

Since then, you have featured and been featured with a long list of musical greats in a variety of countries. Tell us, who was your favourite industry professional to work with thus far and why.

Wow, yes I certainly have been blessed to work with so many industry greats. If I had to choose, I guess it would be Chucky Thompson. Chucky is the producer behind The Notorious BIG’s first album and Mary J. Blige’s What’s the 411, which was the album which made me want to be a singer, so to be in his studio in New York was super crazy for me. He is a seriously talented musician and producer and certainly had me in ore of his music, his production skills are crazy.  He told Touch Magazine in our interview that he could see similarities within me that he saw in a young Mary J. Blige, the rawness what we have been through etc and that really meant so much to me.

Describe your absolute favourite moment that you’ve experienced in your career thus far. What made it so amazing?

I have certainly had many. The first I would say was being nominated for a MOBO award back in 2005. Being recognised was certainly an achievement. The people in my category have certainly gone on to do great things. The second would be more personal I guess. My song Girlfriend’s Story ft MC Lyte is about a girl going through domestic violence and since it was released, even up to today, girls and women message me saying how my song helped them through their own personal issues and helped them out of bad situations. It’s become much more than a song, almost a wake up call, a way out of DV and someone in me to talk too.

On the flip side, being in the industry for almost 20 years must have produced some catastrophic days. Tell us about what you would consider as the absolute worst day of your career? How did you cope and recover?

The music industry is a strange place, it can be a fairy tale of wealth, nice things, nice places and so on. Where’s as fame on the other hand might not but be so kind. I believe I have always understood both sides of this. Because the industry is up and down I have to be honest and say that I don’t feel that I have had a catastrophic day because I believe that’s how we process change. In my opinion it’s what either creates stability and acceptance or denial and depression.

I could suggest when I left the major label but I don’t believe that to be catastrophic. The departure was more of an empowered move, sticking to what I believe about myself. Sure, losing the backing may have affected my career and who knows if I had stayed maybe things could have been even better. But it enabled me to do many other things which have been great.

In any catastrophe, mindset is everything.

You recently took a break, what were you working on during that time?

I did yes. I went to work within the welfare-to-work sector because I wanted to support young people to be empowered, successful and make better choices. I managed large contracts for prime contractors such as Nacro, Serco and Catch 22, supporting ex-offenders into positive outcomes. I won an award for the European social fund in 2011 for my work within Feltham prison, for best mentor, tutor and employability worker and was presented my award by Boris Johnson and the City Hall. Alongside this I was releasing Bassline tracks on my own label and performing at Bassline events.

I also lost my father which was a massive impact for me and also having my son, who is now 3.

Tell us about Save Our Boys and Girls, what motivated you to begin this venture?

Save our boys and girls was created off the back of me working for many years in welfare-to-work. I wanted to create my own organisation to support young people. It kicked started after the stabbings in Queens Crescent and I said to myself, “I need to help, I must rally up my network and we have to make a change.” We have done some fantastic work since and will continue to do so.

What would you say is the key to balancing both Save Our Boys and Girls and your active music career?

I balance my music, Save Our Boys and Girls, my business management degree and also my son by keeping organised but by ultimately knowing that my success is ultimately in my hands. No one else is going to do it for me. If I want it, I have to put in the graft to get it.

What can we expect on the horizon from you as far as new projects?

‘Luv’ is available now via all major platforms.