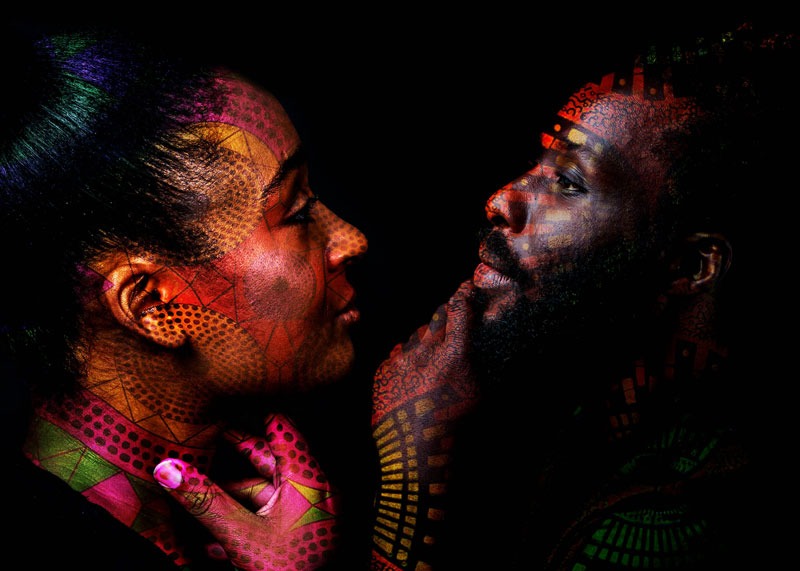 Christina Leslie is an artist from Toronto, Canada. She is a graduate of the Ontario College of Arts and Design University. Currently she is pursuing her Masters of Fine Arts degree, with a major in the photographic arts, at the Savannah College of Art and Design out of the United States.

Her photographic practice is driven by her desire to include representation of marginalized people in the visual art sectors. The most common themes that are central to her work includes Christina’s bi-racial identity, immigration, issues of marginalization, memory, race, story-telling and her Jamaican heritage. She will often incorporate text and photo-collage into her work as well as use historical photographic applications to create her pieces.

Christina’s inspirations are as incredibly diverse as the themes in her work. She is moved by prominent visual artists such Carrie Mae Weems, Lorna Simpson, Kara Walker, Ebony Patterson and fellow Canadian artist Sandra Brewster. Other influences include conceptual American artist Hank Willis Thomas and more recently film makers Barry Jenkins and upcoming director Joe Talbot. The works of these other creatives have motivated Christina to create photo-based works that are meaningful visually, especially when creating bodies of work that speak about the African/Caribbean-diaspora.

She is also influenced by the art of storytelling and the passing on of generational traditions. Christina’s interest in examining the past is best represented in her recent exhibition “Absence/Presence: Morant Bay”, which examined the small town in Jamaica where her father grew up before he immigrated to Canada. This artistic journey captures visits with her father’s family and childhood friends, as well as significant landmarks allowing Christina to share her father’s life and recapture his most important childhood memories.

Christina’s current focus is her “Rootz/Routes” series, some of which is represented in this feature. In Christina’s words, the intent behind this work is as follows: “The Black body has been the subject of photographic documentation for much of art history. Our bodies have been used for anthropological studies to try to prove “racial” superiority and for capitalism and profit. Our early stories were always from the landscape of the transatlantic slave trade and many of our own narratives have been abolished or destroyed to keep our identities shrouded in the lens of racism. This body of work aims to counteract those previous and false depictions. It hopes to celebrate our initial African origins. It aims to celebrate our dark melanin skin and all its various shades, reclaim identity, untold histories, our connection to earth and our spirituality.” 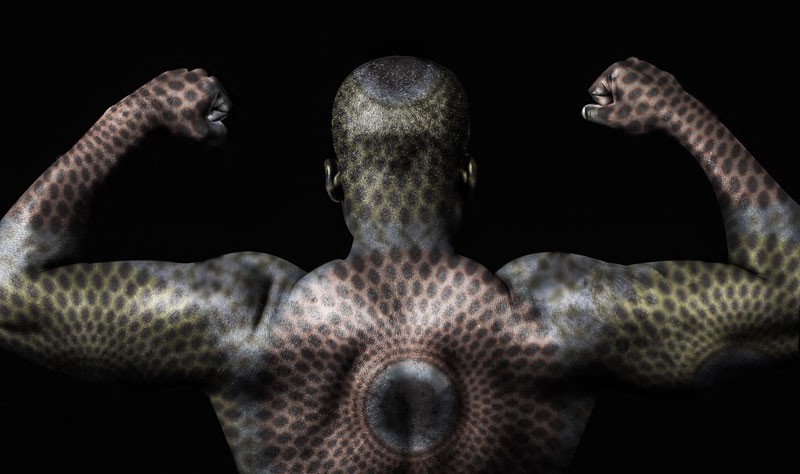 Recognition for Christina’s other work includes three of her prints from “Absence/Presence” being transformed onto billboards as part of Vancouver, Canada’s Capture Festival. As well, she recently had a solo exhibit as part of the prestigious Scotiabank Contact Photography Festival.

Christina’s powerful and important works can be viewed on Instagram as well as the following websites: ffoto.com and rawartists.com/clphoto.