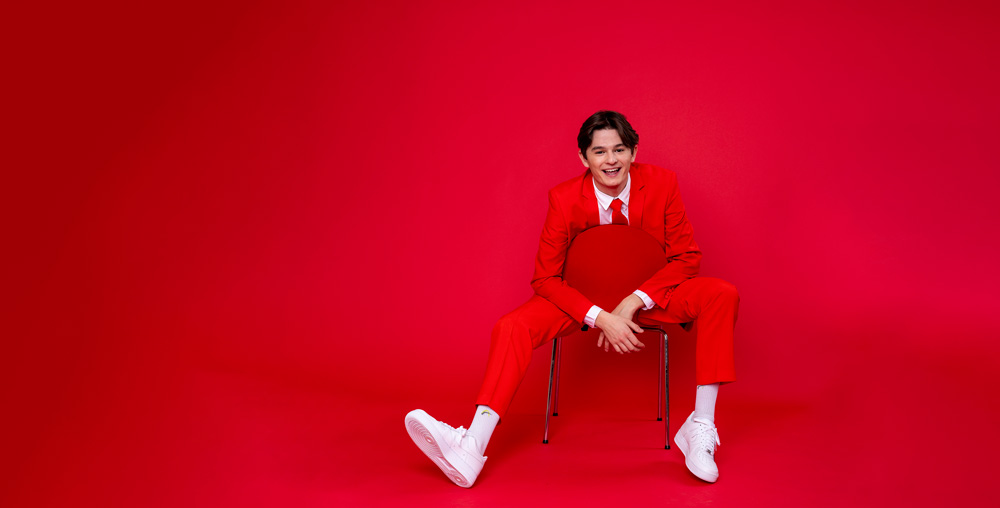 To be honest, from a young age I imagined playing shows to loads of people so I think it was always there, even if it was subconsciously. At 17, I got the opportunity to play in front of the whole school, which was like 1000+ people, and literally straight after that I was like, ‘I need to do music for my career, and I’m not gonna do anything else’. I remember the careers advisor saying to me that I’d ‘found my happy place’ and I couldn’t agree with her more.

I think music has a lot of power – in some ways, a lot more than people might think. I find that there are too many songs out there with the same story of feeling sad or having been broken up with or cheated on or… well you get the picture. For me, the music started when I was in a really, really good place in my life. I’d just come out of almost 2 years of really bad anxiety and went from one extreme to the other – super happy. I didn’t want to lie about how I was feeling, so I just wrote from my heart, which was, and really still is, genuine joy. I enjoy the process of showing people that actually, not all is bad in the world and there is hope.

Your latest release ‘Silly’ is out now. Please describe the creative process and inspiration behind the single?

Yeah absolutely. Silly was the 3rd song I took to my producer and I wrote it literally a couple of weeks into the 1st UK lockdown. It’s basically me saying a bunch of things I love about my girlfriend, wishing that I could be with her and not really knowing when the next time we’d be able to see each other was gonna be. I started writing it on the piano but felt like I could be more effective with a more rhythmic instrument, so bought a £16 (virtually a toy) ukulele, taught myself like 3 chords and wrote the rest of it in a few hours. I worked with my producer over FaceTime to get it done – I recorded my vocals in my bedroom studio and we worked together as best as possible to build the track. It was actually super cool to experience that.

Haha, my manager kicks me up the backside and tells me to do some work and then I feel better.

In all seriousness, I really think it’s important to surround yourself (in a covid secure way, of course) with supportive people, and potentially even more importantly, people that challenge you and make you want to be a better person. Also, I think when we have bad days, we can make it so much worse for ourselves by sitting around and doing nothing. Get up, have a shower or whatever and get dressed. One huge tip from me too – I find that if I wear sweatpants and a hoodie all day, I’ll end up watching Netflix till the evening and then feeling rubbish about myself – but if I put on a nice outfit like jeans and a t-shirt that I think is cool, it has a hugely positive effect on my productivity and mood throughout the day.

One of the songs I have waiting to be released is super deep and meaningful, whilst still being a hopeful and uplifting song – I’d say that’s the most meaningful one I have. Out of the ones I’ve released, I’d say Addicted to You. It’s basically me expressing what I really believe the cure for my mental health problems was. I’m a Christian, so for me, going to church one day in February 2019 with chronic anxiety and coming out of church totally free from it and have been ever since, is down to nothing but my faith in God. I actually find it really funny how probably like 99% of people think it’s about a girl, haha!

Oh definitely. Because of the fact that my career began during Coronavirus lockdowns, I haven’t done any live, in person shows with my music (except for like 3 separate times while I was busking). Since it’s all been online, seeing the numbers of people who have not only listened to my music but taken the time to share it, add it to their playlists and even literally spend their money on my merch constantly blows my mind. It’s really cool.

Do it, it’s fun. But before you spend money on recording, marketing etc, make sure you get a lot of HONEST opinions from other people as to whether your stuff is genuinely good or not because you don’t want to spend money on something that people aren’t gonna wanna listen to. If it’s not good, don’t give up. Keep writing, keep singing, keep practicing and make better songs. Ed Sheeran wrote loads of rubbish songs before he wrote any good ones. 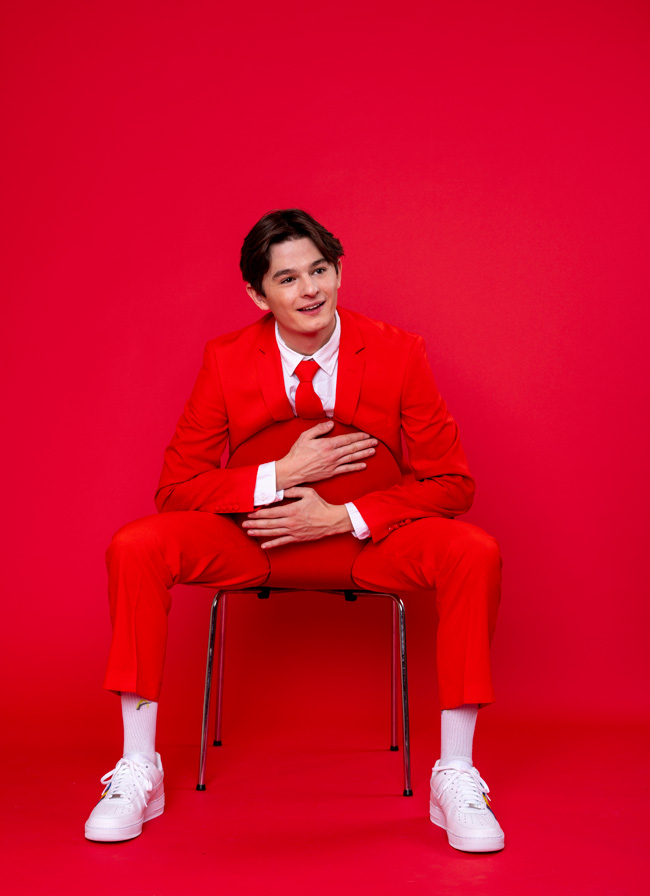 Well first off, I hope we get out of this awful virus situation soon, then I hope for lots of live shows, and meeting my fans in real life!

Yes, I learned to play ukulele (only to a beginner level though), and became a semi-decent gardener…

Yeah, my new single ‘Silly’ is out now, go check it out!

Thanks for having me guys!

Connect with Sam and Sounds