Introducing artist, performer and songwriter, Liya and her latest release ‘stupid for your love’ 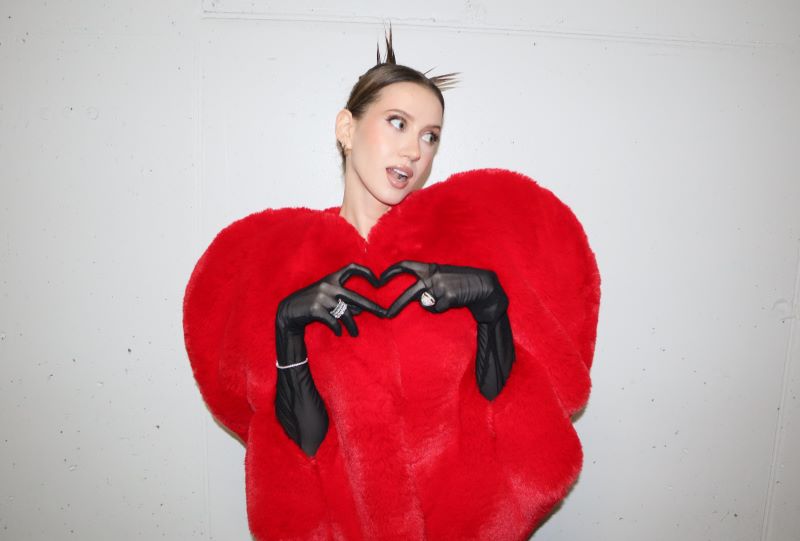 Bulgarian-born, Boston-based artist, performer, and songwriter, Liya is ready to take the world by storm. She grew up nurtured by music, where most of her family were and are musicians, which led her to follow her life-long dreams of becoming a recording artist.

After graduating Berklee College of Music in 2019, Liya has continued spending her time writing and recording new music. She is a natural performer, having spent countless nights performing live across New England, as well as Bulgaria, New York City and Philadelphia.

Liya has caught the attention of most Bulgarian television and radio stations and shows, including “Before Noon”, “Krum Savov Live”, and “100% Awaken”, calling her: “Bulgaria’s hope beyond the ocean”. She has also been interviewed by Bulgaria’s top news source, 24 Hours, which called her “Bulgaria’s rising star”. Her first EP, Past Lives, was released in 2018, and she has been steadily releasing since, with follow-up singles including Mother Medusa, Tax Deductible, lovebreak and dreamhouse, which landed a Music Video of the Year nomination at the 2022 New England Music Awards.

Liya’s writing style is fun, campy and always exciting, which she also compliments with her creative visuals. Liya’s newest single, ‘stupid for your love’, is an upbeat pop anthem, featuring Bulgarian folk-rhythmic motives, and jungle vibes. With this single, Liya and producer Chengcheng Tang explore ways to sonically represent the feeling of love, through unique rhythms, some of which representing the heartbeat, as well as complimenting counter-melodies to Liya’s sweet and catchy vocals.

The lyrics of ‘stupid for your love’ use metaphors, drawn from nature, which are matched in the production. With these metaphors, Liya paints the picture of how being in love can transfer you to a secret and sacred place.

‘stupid for your love’ is available now via all major platforms.