A song for all seasons: ‘Apathy’ is the debut release from Neo-Soul, and R&B inspired Vocalist & Saxophonist PIE 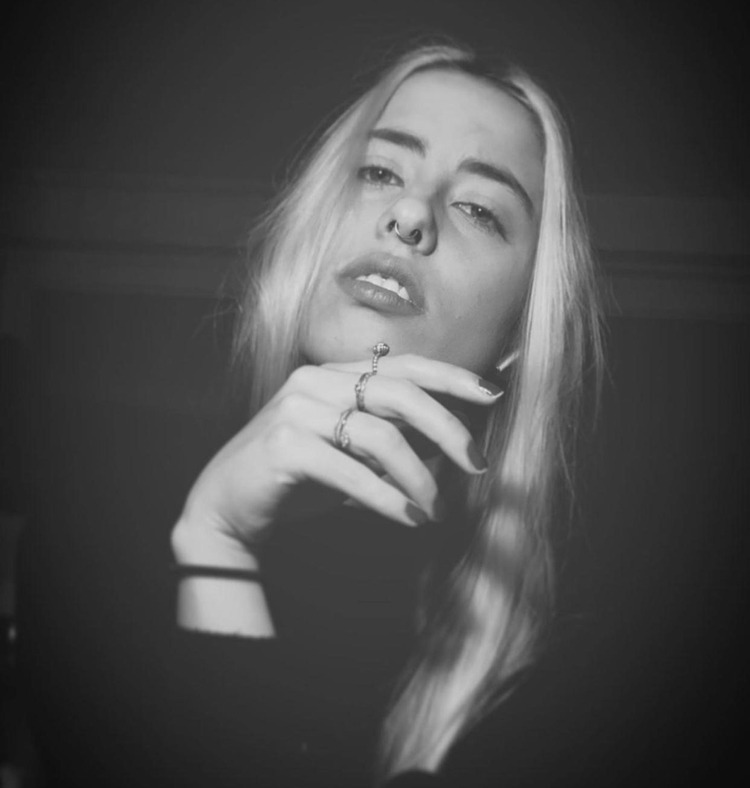 “PIE brings a worldly perspective and maturity to her sound, well beyond her years” – SHEESH

Originally hailing from Brazil, São Paulo, PIE’s Latin roots come to the forefront via her mesmeric vocal delivery. Sat neatly above stripped back instrumentation and its charming laid-back groove, ‘Apathy’ is a song for all seasons.

Having offered up a spell-biding debut in mid-March, her single ‘Apathy’ has benefited from some impressive DSP support. Since its release, Pie has been featured in Playlists such as New Music Friday UK, Fresh Finds: New Wave, VOGUE Paris and COLORS’ Weekly Releases, as well as multiple music blogs across Europe. The song was produced by edbl who previously worked with artists like Isaac Waddington, Taura, Carmody and Conor Albert.

‘Apathy’ is available now via all major platforms.