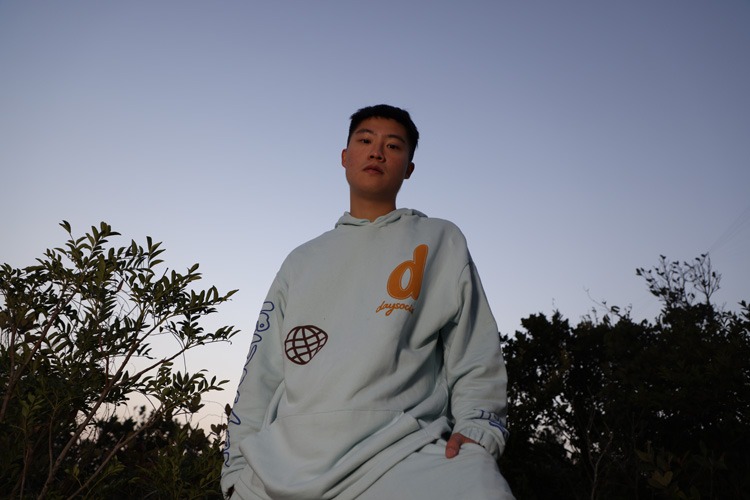 Emerging as an artist to watch, Derek Chan has built a strong fan base in his home town near Hong Kong, while drawing in new fans across the world. Derek’s organic voice is paired with hypnotically charged beats that keeps listeners wanting more.

I fell in love with a feeling that music gave me, maybe you’ve felt it too. It’s a spark, perhaps it’s called hope? This feeling alone inspired me to create. It wasn’t something that I decided to do, actually in a way I feel like music chose me and I’m inspired to pass this feeling on to others.

My goal is always to be as true and honest as possible to myself and the music. Everyone is unique and has their own sound and voice and I feel we should embrace that

We are loving your latest release ‘L-O-V-E’. Please describe the creative process and inspiration behind the single?

I just wanted to spread some L-O-V-E into this world. For the writing process I actually wrote this in an Airbnb, which I booked out for a couple days to get away from distractions and just focus on writing and recording.

I’ve found that practicing daily gratitude is very helpful for giving perspective on bad days. Just being healthy, and alive is a blessing. There’s a lot of people who have it way worse. With that said, bad days are normally good for writing because u have a lot of things to get off your chest. I got a lot of bad day songs. To be released in the future.

I wrote a song called sick of goodbyes a couple months ago. It’s one of those bad day songs. But it feels honest and true. 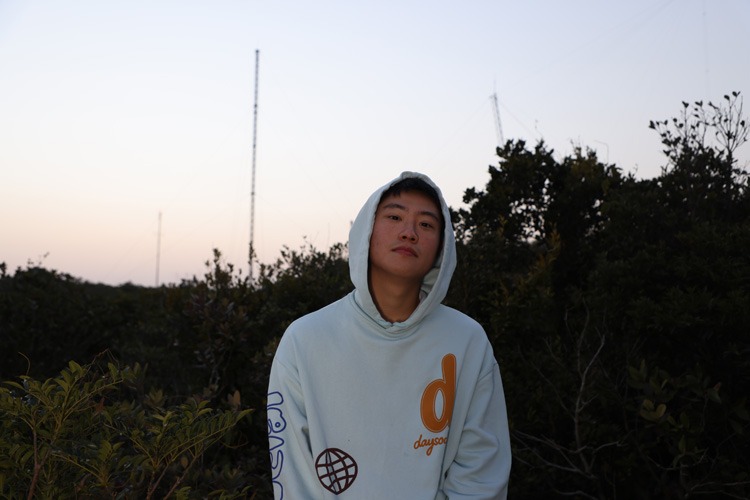 I’m working towards releasing a bigger project in the near future. Recently I’ve been releasing singles, but the goal is to create a world that people can live in, and that can’t be done with single releases.

Growing up in Hong Kong, the younger kids aren’t encouraged to be creative. Everything is by the textbook. The goal is to get to a level where I can say that I’ve done it, and so can they.

‘L-O-V-E’ is available now via all major platforms.