Reflective of a tempestuous relationship and one that eventually came to end: ‘Weapon’ is the latest release from indie-pop singer-songwriter Rona Mac

‘Weapon’ presents itself as a fine demonstration of Rona’s musicianship, a guitar driven track providing a hooky bed for her distinct vocals and sophisticated lyricism. Reflective of a tempestuous relationship and one that eventually came to end, the single see’s Rona carefully carve a narrative around love, loss and a crave for simplicity.

Speaking on ‘Weapon’, Rona explains; “I have to admit, I never thought I’d go this pop. In fact, I’d been in denial about the whole ‘indie-pop’ genre till Weapon wormed its way out of me one rainy morning locked up in the caravan. There’s no going back, is there? I woke up with the riffs in my head, and as always it was a chunk of emotion that needed to be unpicked from under my skin. The songs message is simple – love can be a weapon, and there comes a point when messy love loses its allure and all you want is something organic, simple and good (and not an oatcake). I produced this with a dear and heroic friend, Owain, at Studiowz, and we’re very excited to play it to your ears.” 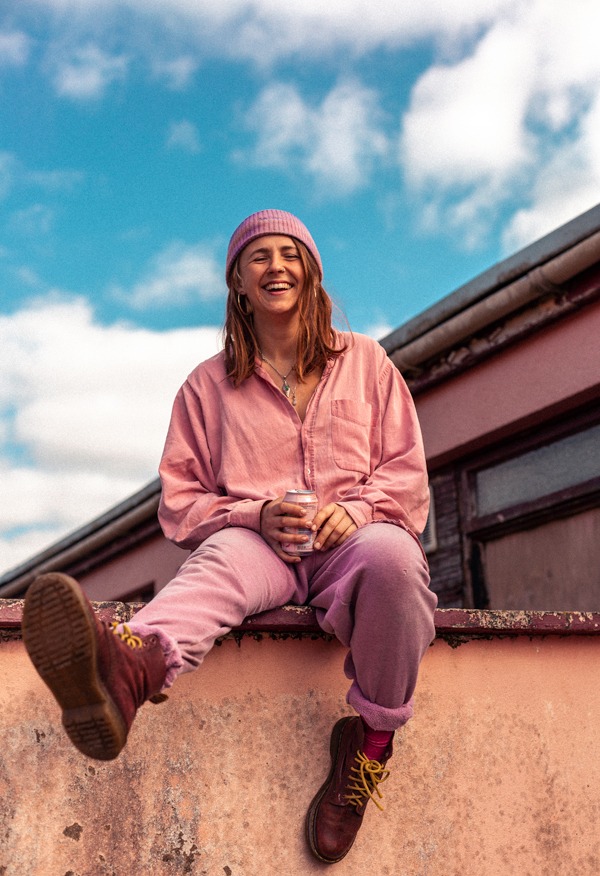 Taking influence not just musically but from the nature Rona is so fortunate to be surrounded by, having lived in Brighton for three years and now living on the Welsh coast in Pembrokeshire, her tracks usually reference water, sea, tide or land as they are the scenes Rona walks, surfs, enjoys, daily. The output is wholesome indie-pop with a gentle nod to blues and folk genres.

Rona’s genre-fusing sound can be traced as far back as Jeff Buckley and Red Hot Chilli Peppers, to more currently Marika Hackman, Phoebe Bridgers, Sylvan Esso and Big Thief – with Laura Marling being the main backdrop to her life.
“With music, I would love to help break down walls of pretence: to question the comfortable boxes we put ourselves in and cut straight through to something more real”, Rona explains.

‘Weapon’ is available now via all major platforms.