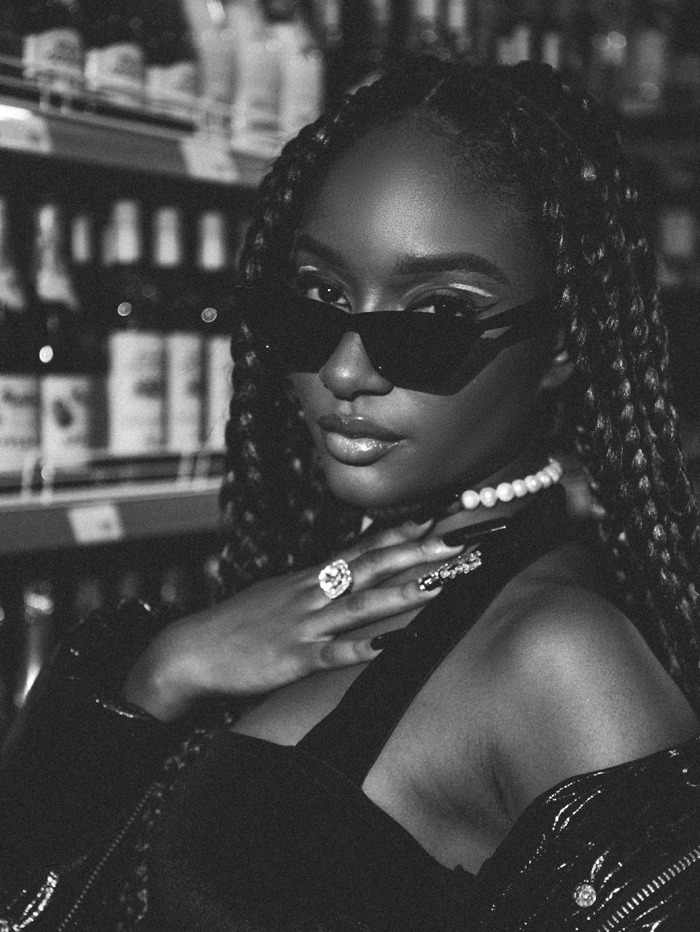 Hailed by NME as “the teen leading her generation’s sonic revolution”, and tipped by The Face and CLASH as one to watch – Ayra Starr has earned critical praise for her soulful vocals and raw lyrics that reflect the strength and growing pains of her generation.

Ayra Starr said: “Every song on the album is iconic because I only want to do iconic things and be nothing less than myself in my career. People have tried to put me in a box because of my age and gender but I insist on breaking the norms and stereotypes.”

She continues, “This album is a safe space, a recharge zone for anyone who feels defeated and feels like giving up. I want that teenage boy or girl who feels like everything is going wrong in their lives to seek refuge in this album”.

2021 is already shaping up to be a massive year for the 19-year old Beninese-Nigerian singer-songwriter. Since debuting in January, Ayra Starr has amassed over 23 million global streams, powered by her debut self-titled EP and the single ‘Away’, which has racked up over 4 million YouTube views. The incredible buzz coming out of Lagos saw Ayra championed as Apple Music’s Africa Rising artist – an exclusive new talent development programme that previously earmarked artists like Tems and Amaarae.

Brimming with a spirit that is audacious and defiant yet vulnerable, ’19 & Dangerous’ is an apt title for this new chapter in Ayra’s blossoming career. Comprised of 11 unapologetic tracks all written or co-written by Ayra herself, the album is a coming-of-age record seamlessly weaving Afro-pop, R&B, dancehall, trap and alté styles. Perfectly tailor-made to soundtrack your summer.

Highlights include the lead single ‘Bloody Samaritan’, which received its world premiere on BBC Radio 1Xtra DJ Edu’s Destination Africa program and featured on The Face, Crack and The Independent’s best new music playlist. The rhythmic-dance anthem bristling with self-confidence as the 19-year old boasts, “I see you watching my stories, I see you gauging my lifestyle, I see you watching my movement, this bad bitch bad every day.”

“I’m the queen, bow down… Broke all the stereotypes, I make my rules, I break all your rules.”

A coming-of-age album fit for a socially-conscious Gen Z, ’19 & Dangerous’ also unflinchingly tackles themes of feminism, drug abuse and sexual consent – particularly highlighted on the meditative, soulful ballads ‘Toxic’ and Underwater’. Here Ayra flexes her vocal dexterity and songwriting prowess, singing on ‘Toxic’: “Why did you give me the drugs that it took? Why did you force me to take it?… I’m sorry that I loved somebody that will hurt me.”

The deeply personal track is one of the earliest songs Ayra wrote and posted on her social media before she was discovered. Elsewhere, fans of Ayra’s first EP will not be left disappointed with the surplus of West African-flavoured rhythmic jams such as ‘Fashion Killa’, ‘Beggie Beggie’ (feat. CKay) and ‘Lonely’.