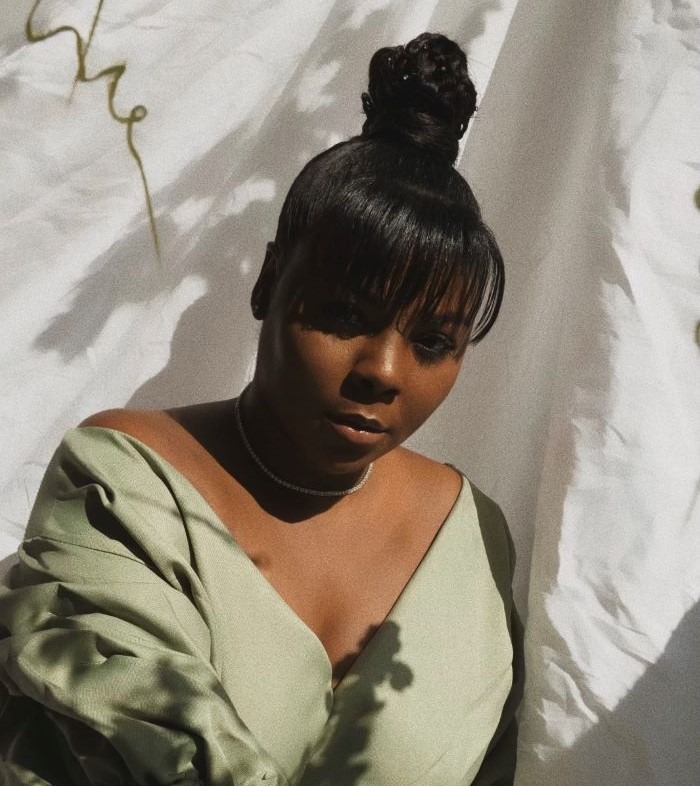 Probably best known as the pen and voice behind some of your favourite songs, whether it’s the UK Funky House Anthem ‘Go (Now It’s Over Boy)’ with Crazy Cousinz, ‘Falling’ by Snakehips, or the Platinum selling ‘Flowers’ with Nathan Dawe & JayKae. MALIKA’s talents can be heard across a host of different styles and genres showing her wide song-writing ability.

What or who inspired you to begin a career in music?

Honestly my dad, he had a studio and ran a radio station when I was young, he also tried to get everyone to sing, my aunty who had a successful Lovers Rock Song called ‘Ooh Baby Baby’, my mum, even my sister who is terrible at singing, I just happened to be the only that really stuck at it and nurtured my singing and songwriting ability.

What differs you and your sound from other artists in the music industry?

My sound is a real reflection of the music I grew up listening to, its UK Soul! which isn’t RnB, UK Soul is influenced by Lovers Rock, Reggae and Pop music, where as RnB is an American sound influenced by Rhythm and Blues, and Jazz – UK Soul is the British version, our version,

Your new single, ‘Bless Her Soul’ is out now. Can you please describe the creative process and inspiration behind the release?

It was a song I started with Piers from Rudimental a while ago, but he was so busy we couldn’t get together to finish it. I asked my songwriter friends, Shaun Barrett, Ian Henry and Zues Charalambos to help finish with production and writing the lyrics. This is a bit of a frankenstein way to work, but it’s how many of my songs have come together, when I decided there is a song I love and/or believe in, I will pull in all the favours I can to get it over the line. This one turned out beautifully and similarly with the Acoustic version, I sent my guitar and keys player Morgan Alexander-Green a rough vocal singing the song, he played the keys under it, and then myself and Shaun, went in a recorded the final vocal. As an independent artist you have to find ways to be creative otherwise you will never get any music out.

“A lot of my music is for women, women like me, and girls who are navigating life and becoming women. With this video, as the song is called ‘Bless Her Soul’ I thought it would be beautiful to have a video showing women of different age’s, ethnicities and film them in their own spaces. I wanted people to watch the video and see themselves, their mother, sister, grandmother and I think we managed to do that beautifully.”

Oooh I have a few, they are unreleased as yet, one is called ‘As A Woman’ written with Mike Kintish, its about how we as women love unconditionally, a lot of the time at the detriment of ourselves, just because it’s in our DNA to do so. I say a lot of my music made for women, not to alienate men, but because my songs detail experiences of a 20 year old girl growing into a woman. The growing pains, the lessons, the love, the heartbreak which I hope other women can relate to.

Another is called ‘Never Again’ one of the lyrics says “older, wiser, I’ve learned from experience” and it feels so poignant when I look back on the last few years of my life, personally and musically, Im looking forward to sharing these songs mid-next year, I don’t know why I just feel the messages will really connect with a lot of people which is exciting.

Wow, honestly, this week has been pretty overwhelming in the best way, releasing the ‘Bless Her Soul’ video and seeing the support for me, the video and my new sound. There were a few times I looked at my phone, and thought “people really like this, they are really supporting me” and it felt great, like I’m on the right path.

I’d say give yourself time, don’t compare yourself to others, everyone’s journey is different, and its very few artists who know who they are straight out the gate. It took me a long time to have to confidence to release the music I am releasing now, to trust my vision for myself – to even know what my vision is for myself. Other artists are not ahead of me or behind, they are on their own journey, and I encourage anyone reading this to yes collaborate and discuss things with your team or friends and people around you, but also listen to yourself, your inner voice, trust your journey and your instinct. 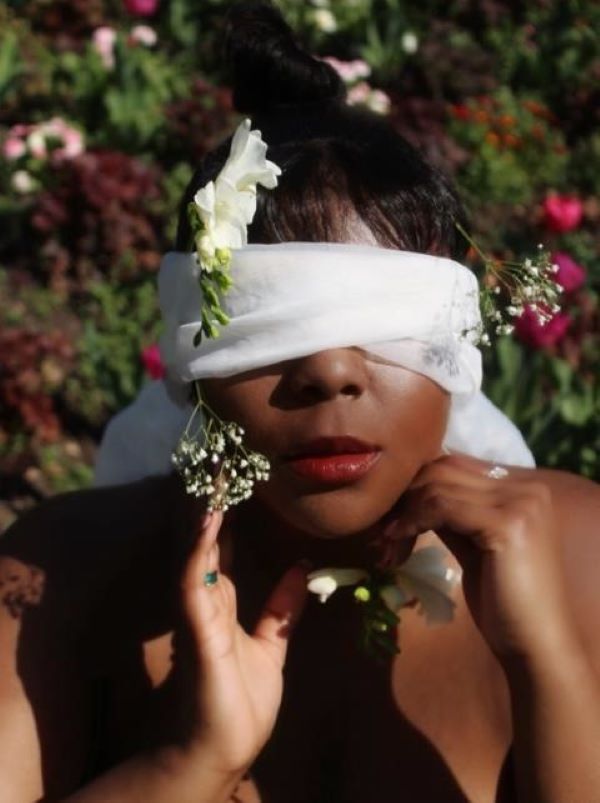 More music, writing for other artists, I have done that throughout my career but I am looking forward to some really great collaborations, performing live, 3 places I really want to perform my music, The Royal Albert Hall, The Roundhouse and on Jools Holland. Those are my aims definitely for the next year, to build enough support to enable me to perform at those 3 venues, then we’ll have to see what happens after that.

Just thank you for supporting me and my music, I really enjoyed these questions.

‘Bless Her Soul’ is available now via all major platforms.