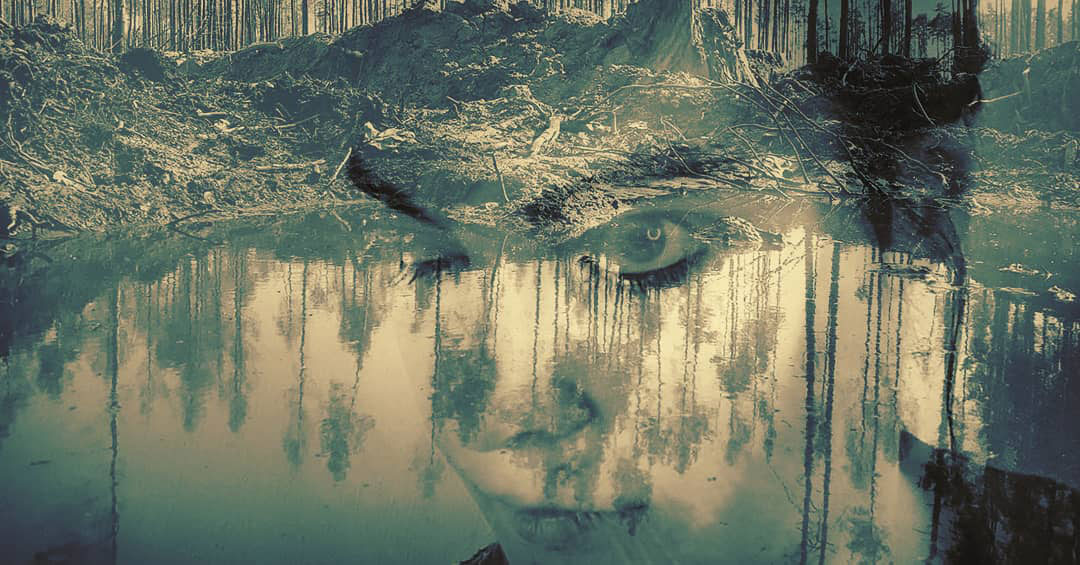 Květa Lujková is an editor and freelance writer from the Czech Republic. She studied film theory and history in Brno in the Czech Republic as well as in Krakow, Poland. Throughout her childhood and early adulthood years she was very involved in the arts. From painting to writing and photography to filming amateur movies Květa experimented with and enjoyed the fine arts. It is no surprise then, that as a teenager she dreamed of being a writer or a painter. After seeing “The Lord of the Rings” as a teen she decided that she wanted to know everything there was to know about movies. After studying film theory she worked as a freelance writer. In spite of making a career out of this, she felt like there was something missing – the need to express herself creatively.

Even though Květa had been taking pictures from the age of 15, when she got her first digital camera, she was more interested in painting and art history at the time. Her enthusiasm for various artistic endeavours is always evolving. She is fascinated with an art style for a period of time and puts all of her energy into the form, before moving on to the next one. After focusing on film, Květa felt the calling to get back to photography. Most of her work is black and white photographs of nature, cities and people, which gives her work a powerful and darker feel. She often accompanies her pictures with a caption to tell micro-stories.

Recently she realized that a lot of things influence her work. Several years ago Květa was interested in silent cinematography, when she was part of a student collegium at the International Silent Film Festival in Pordenone, Italy. But she was also influenced by the depiction of nature in Slavic movies from Czech directors Karel Kachyňa and František Vláčil and Russian director Andrei Tarkovsky.

Maybe most importantly is her lifelong relationship with Czech nature. She grew up in a small village of 20 people deep in the forest. Coming from such a tiny community, Květa felt the extra need to prove herself as equally capable as those from large cities. This pressure was felt in both college and after that when working in Prague. Eventually she realized that by trying to be someone else she was denying herself the greatest gift of all, being who she was based on her upbringing. What Květa thought was her biggest downside was actually her greatest strength. The environment in which she grew up gives her a unique view of the world and to this day it inspires her imagination and continues to drive her as both a person and an artist.