From a Utopian Childhood to an Alchemist on Canvas: Meet Painter Matias Larzabal 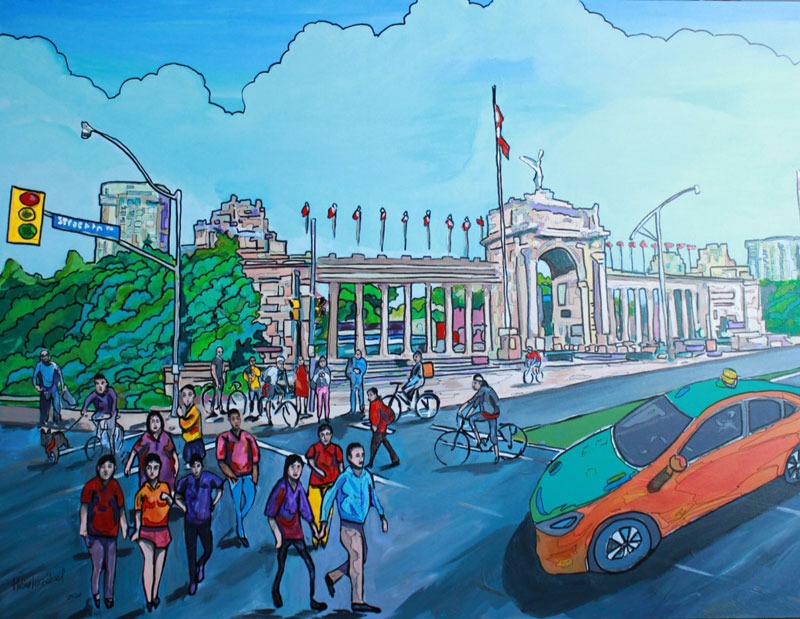 Matias Larzabal is a self-taught artist who was born in the small country of Uruguay in South America. During this period of time, Uruguay was led by a military dictatorship. Matias was fortunate to be born into and raised in a community of young people who wanted to change the world. Known as “Hogar La Huella” this small cooperative created their own utopia, where they hoped to make positive changes and share progressive ideas. It was in this locale that Matias’ parents raised 30 other children in what became an orphanage.

Matias had the great fortune to study at the Don Bosco school in the city of Las Piedras in, Uruguay. He studied architecture orientation, where he took art history classes, which examined art from prehistory to the present. These studies greatly influenced him. This learning in combination with the influences of Uruguayan artists including his uncle Raul Rijo, inspired Matias to follow his passion.

In 2002, at the age of 21 Matias participated in a cultural exchange with youth from British Columbia, Canada. During this exchange he met his first wife. They moved to Costa Azul along the Uruguayan coast, where they began a family. It was there in the Plata River that he participated in a mural contest organized by the United Nations. The group that Matias was a part of placed third in the contest, out of more than 300 groups who entered. The Uruguayan Ministry of Culture recognized Matias in a public ceremony for this achievement.

In 2010 Matias and his family moved to Toronto, Canada. His marriage dissolved unexpectedly and he found himself navigating new experiences in a foreign country. With the help of his two children they began to create art, using many different mediums. Toronto is a cultural hub and through sheer coincidence Matias met another Uruguayan while out one evening. The two instantly bonded and Matias’ country mate and now close friend, introduced Matias to new opportunities in the local art scene. Through some of the shows Matias took part in, he met well known Canadian artists Carlos Delgado and Rob Jolicoeur, both of whom invited Matias to participate in art events with them.

In 2015 Matias met his soul mate. His blended family of six is quite immersed in artistic expression. Recognizing the importance art plays in bringing cultures and communities together, Matias partook in an artistic exchange with Cuba in both 2014 and 2015. He has also been actively involved in Mindcamp, the largest creativity conference in Canada, where he facilitates art projects to children. 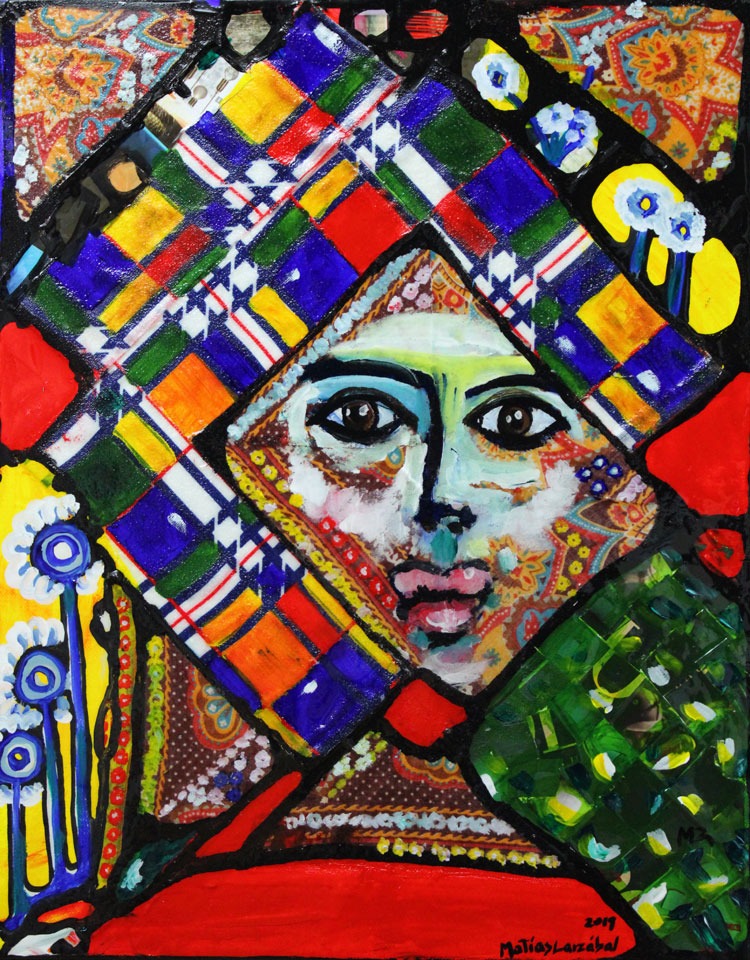 Matias’ art opens a doorway to a magic place where everything can happen. This belief stems from his childhood, one that was a cherished experience. It was during this time that his core values developed. Living with so many other “siblings” he explored, played, and created. He had a free childhood, one where he felt safe and unrestricted. It is these experiences that he shares through his art. For Matias art has been a way to connect with his soul. Painting is a portal to escape reality – almost like a gateway to a magic world; a special world in which he grew up.

Matias’ creation process is unique in that often the concept already exists in his mind; painting merely brings it to life. Other times he paints the beautiful things he sees and experiences. It is as if he is looking at the world through a kaleidoscope, one which gives him his own unique perspective. Some of his works can be viewed through 3-D glasses. This gives his work a magical effect, one in which the colours jump out in unexpected ways. For Matias, he sees painting as a communal event. As such it is normal for him to involve others in the creation of a piece. He views his works as a collaboration of all the people who have influenced him. From having his children involved in a painting, to asking individuals attending a wedding or a community event to participate, Matias invites others to add to his creations. For him, the painting then becomes a partnership and a true reflection of the people taking part in the celebration.

Through Matias’ art he can contribute to the world. Like an alchemist, he create magical places where everyone can be free and feel safe. Everything is possible on canvas. It is where he shares his idyllic vision of the world. On the canvas his vision becomes reality. Matias’ entire gallery can be seen on his website and his Instagram and Facebook pages.