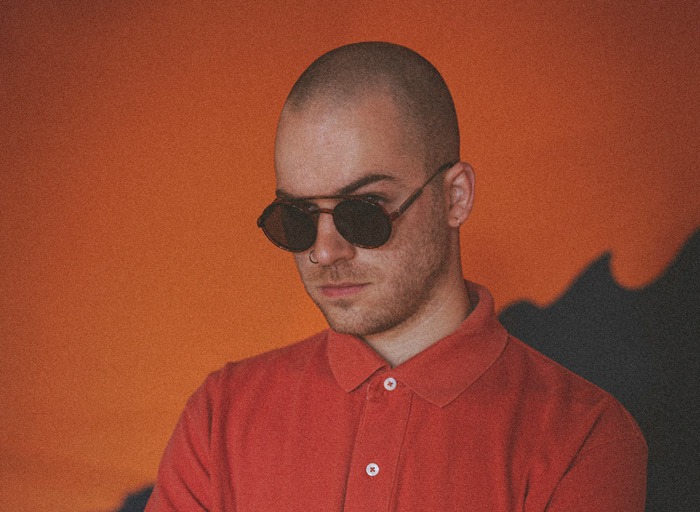 I’ve just found it fascinating from an early age, growing up in a musical household, and even though I’ve always worked hard at it, it’s never felt like hard work. It’s the one thing I’ve always been good at as well.

My voice. I think it’s quite recognisable. Also the way I write melodies. Before lockdown me and a few friends were running a jam night in Leeds called ‘Space Jam’. People used to say they could always tell when I was playing. I think it’s because I’m always searching for a melody in anything I hear, like a natural impulse to bring order out of chaos. Because of this my melodies tend to be almost sweet and innocent sounding, but hopefully always the one that you want to hear.

Your latest release ‘Grow’ is out now. Can you please describe the creative process and explain the meaning behind the single?

‘Grow’ is part of an EP’s worth of songs I’ve been working on over lockdown. They began as an experiment to see if I could start and finish something myself, without having to rely on anyone else. My longer term aspiration was to get the point where I can just churn songs out quickly, from first ideas to end product, without waiting months (sometimes years!) for logistics to play out. Just for my own enjoyment and satisfaction really. It was definitely a learning process though, there was a lot of trail and error, figuring out how I could do it, realising along the way there were certain bits of gear I had to get to get it sounding how I wanted. But I made it my lockdown mission to finish it, and I have. Hopefully now I’m in a position to get the next tunes done a lot quicker!

The song is about new seasons, looking to the future, change. It’s about recognising those moments where the universe seems to be poking you in a new direction and embracing that. Life comes in waves. We’re all guilty of dwelling on the past and letting it prevent us from discovering the next chapter, but what the future holds may be even better. This song is just to say – let it in.

I think when I have a bad day it’s a sign I need to take my mind off it. Take a break. So I try and make sure I plan in time where I don’t have to think about music. I think it’s a compliment to your main interests to have other one’s too. So for example recently I joined an 11-a side football team. It’s nice to be involved in something that at the end of the day doesn’t matter, but on the day it does.

Well since this is my first release as Huwbergine, I’d have to say “Grow”. Wouldn’t want to give anything else away! But seriously, I do feel like I managed to convey a lot of meaning in this one. The lyrics are very nostalgic and clear in what they’re trying to say. I think it sounds like someone who’s just crying out for an adventure, which given the current circumstances I think a lot of people will be able to relate to.

Yes, many. One that springs to mind is I used to session for a Polish pop singer called KARI. She had a big following in Europe so we got to tour out there quite a bit. One time we played the biggest festival in Poland called ‘Open’er’ and were sharing the same backstage area as M.I.A. and Jimmy Eat World. I remember passing them in the corridor a few times while warming up. That was definitely a high moment. Apparently Dave Grohl was literally yards away from me at one point and I missed him by about ten seconds before he jumped into a blacked out car. That was a low haha.

Be prepared that there are many highs and lows to a career in music. The lows are usually because you’re coming down from the highs, waiting for the next one. But my advice is be grateful for the highs, but don’t let them become the reason you do it. Just keep doing what you’re doing, and anything else is a bonus. The bottom line is – stay humble. Do it for the love of it and nothing else. That way you have nothing to lose. 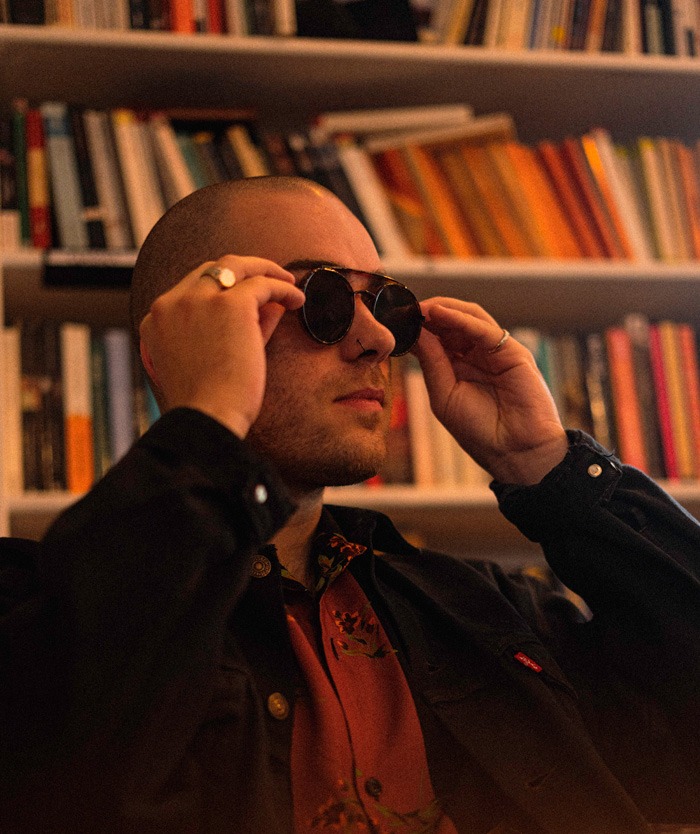 With no gigs really happening at the moment I just wanna keep churning out songs. Now I have a few in my back pocket I’ve taken a bit of the pressure off, so I just want to work on one new song at a time. But hopefully get each one done quickly, while it’s still exciting. Then when gigs hopefully come back I want to put a live set together for this.

Yes! From doing this project my production skills have improved a lot. I know my way around Logic pretty well these days. I’m also pretty handy teaching a guitar lesson over Zoom.

I’m putting a music video together for “Grow” at the moment, so keep your eyes peeled for that. It’s looking great – it’s got that kind of home video style to it, almost like the video for “Loser” by Beck. And then hopefully it won’t be long until I put another tune out, so remember the name!

‘Grow’ is available now via all major platforms.