Diverging from her usual sway of nonchalant Pop, Zoey Lily demonstrates her versatility in ‘Say Less’. The track is a burst of energy carried through by an effervescent beat and the complimentary vocals of the pair, indicating this to be a collaborative force to be reckoned with.

Speaking on the track, Zoey Lily explains; “’Say Less’ is very different from anything I’ve done before. I loved being able to venture into a more fast paced singing style and to express an alternative artistic angle to myself, it’s something that I realised I’d like to do more in the future.

I knew for a while that I wanted to collaborate with an artist in a different genre to push my own creative boundaries. I became aware of Infamousizak through a shoot we both did for AWAL’s ‘A World Artists Love’ campaign and after that I contacted him on Instagram. At that time I was given the opportunity to do a session at the Spotify Secret Genuis Studios in London to which I invited Infamous and that’s when we wrote ‘Say Less’.” 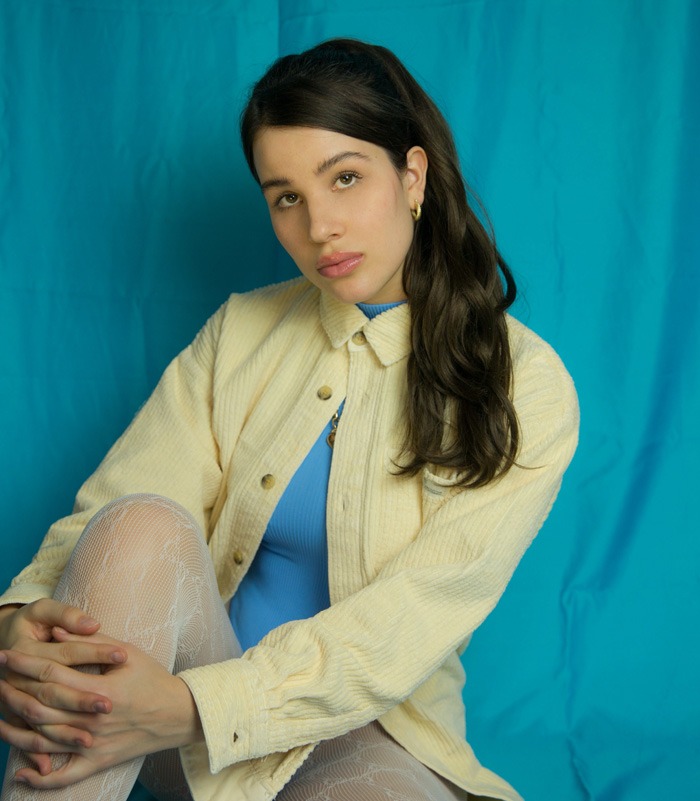 The track is the second instalment to Zoey’s EP ‘Dancing on My Own’, a 6-track project set for release this Spring 2021. Taking shape around 2020 release ‘Love’ and 2021 releases ‘Say Less’ and ‘Friend’ due in March and the final singles releasing with the project ‘Gadget’, ‘Time 4 Me’ with focus track ‘Dancing on My Own’, the upcoming EP combines her soft, soothing vocals, organic sounds, electronics and subtle nods to the UK’s rap and hip-hop culture.

In the lead up to this point, Zoey Lily’s music career has been a fruitful one. Previous releases, amassing a total of 2.3 million streams on Spotify collectively, have excited support from key tastemakers across the media; The Line of Best Fit, tmrw Magazine and The 405, Buzzfeed, as well as being championed by BBC London and invited in as their ‘featured artist’.

In April 2019, Zoey headlined a sold out show at The Waiting Room in London, later played the BBC Introducing stage, “Summer by the river”, in July 2019 and to round off the year, she headlined Academy Music Group’s “October Sessions” at the O2 Islington.

Looking into 2021, Zoey Lily not only has the release of her EP to look forward to but her involvement in Tommy Jeans Spring 2021 campaign having been selected and invited into the Tommy family alongside 23 other music artists from all around the world.

‘Say Less’ is available now via all major platforms.