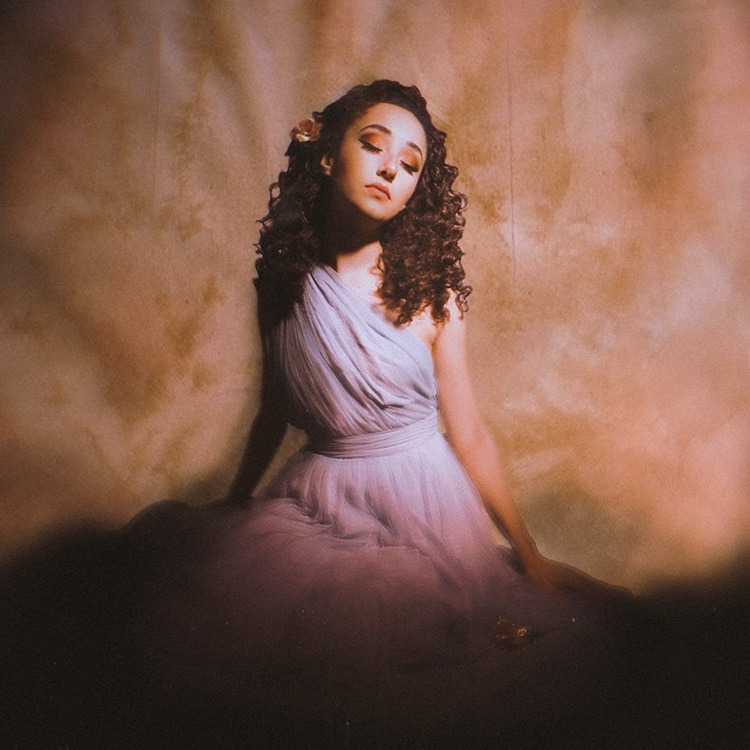 Georgia Chanel is a London based, West-Midlands born singer, songwriter and producer. Her sound yields a fusion of R&B and jazz that marries catchy hooks to entice the listener.

When I was 15, my music teacher pushed me into singing in a band. It was probably one of the most uncomfortable situations I’d ever been in, as I’d only ever sang in my bedroom before that. She insisted though, so we began rehearsing together and then before we knew it we were gigging everywhere. Within months we had played our first gig in front of hundreds of people and people would approach me saying ‘Georgia, I had no idea you could sing?’. I had never really felt like I was good at anything before that point in my life. Ever since then I have really felt that it’s been my calling, almost like music chose me.

If we’re talking from a sound perspective, I like to think my music is kind of like new wave 40s and 50s. My biggest inspiration is Billie Holiday, but my music is quite modern in a produced sense, so it’s like a weird mix of new and old. On a level though, I don’t like to put myself in competition with anyone. I sincerely believe that if you write authentically and from the heart, people will follow. Whilst the music industry is competitive, I like to think there is a place and a market for every artist.

Your latest debut release ‘Audrey Hepburn’ is out now. Please describe the creative process and inspiration behind the single?

This single really is about self love and having a bit of attitude with it. I wrote it back in August and I had just gotten back to London after spending the first lockdown back at my parents’ house. I immediately invited over my two real close friends (also songwriters and artists), who I love to write with, and I just started messing around on my keyboard. One of them was like ‘wait, play those chords again’, then he played along on the bass. We laid the chords and the bass line down, then the other one produced it a little and incorporated the Audrey Hepburn sample, at which point I literally started free styling over it. We worked on it until the early hours of the morning and within a couple of hours the song was fleshed out.

In terms of inspiration, I had found myself newly single and out of a relationship right before the pandemic started. I felt well and truly alone for the first time in a long time, because I had to be. I had had a lot of time to reflect and I found myself exploring the concept of self love. I feel like after a break up, you’re always so fast to distract yourself with the next person or an unhealthy coping mechanism. It was honestly a really hard time (as I think it was for everyone) but I sincerely think I needed to go through it, as I came to the realisation that all I needed was myself. It got me thinking about the dynamics of relationships on a deeper level and how we are encouraged in society to seek validation from others, when really at the end of the day, all we need to be happy is within ourselves.

Everyone experiences good days and bad days, as an artist., when you have a bad day, what motivates you to keep moving and look ahead to the future?

I think when you are having a bad day, it’s important to acknowledge that and to allow yourself to feel those feelings, you’re only human after all. However, I think it’s so important to count your blessings on those days and to express gratitude. If you write down three things you are grateful for, you will automatically feel better. At the end of the day, the universe will return good energy back to you if that’s what you put out. There is always something to look forward to, even when the days feel a little dull.

Last February I wrote a song called ‘Realise’ and it’s probably the most emotional song I’ve written to date. It’s about feeling betrayed by someone you really thought you could depend on with your life and them just doing a complete 180 on you. I think everyone’s been through a situation like this, but what really stirred me is I prided myself on being a good judge of character, and in the end I felt like I never knew the person at all. It hurt a lot, but I’m grateful for the lessons learned.

Be ready to give it your all, everyday. Make sure you’re in it for the right reasons – it’s not easy and if you’re just in it for clout, people will see straight through that. You need to be cool with people seeing the most vulnerable parts of yourself, which is hard and I’m still working on that too. Most importantly though, don’t put yourself in competition with anybody other than yourself and believe in your sauce! 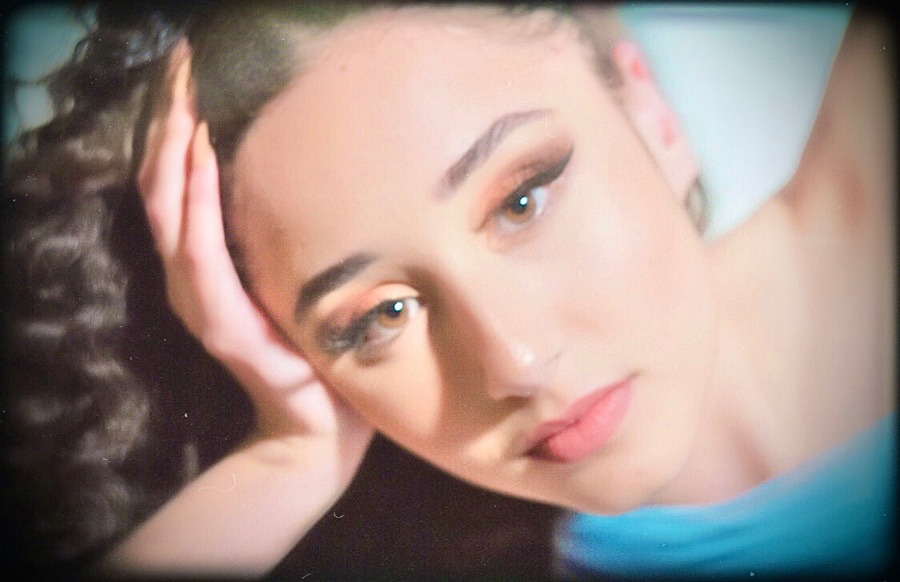 Right now obviously it’s really difficult to look into the future, but I have a few releases lined up. I think because this year is a little bit restrictive, my main goal is to finish off and put out as many songs as possible.

Yeah – I learned to let go of things that are out of my control (important)! In terms of music, I’ve really been trying to scrub up on my production skills, it really bothers me that less than 10% of music producers in the industry are women so I’m trying to contribute to change. I also learned how to bake crazy big batches of banana loaf and brownies.

Go check out my debut single ‘Audrey Hepburn’ and stay tuned for a few more this year. Big love <3

‘Audrey Hepburn’ is available now via all major platforms.