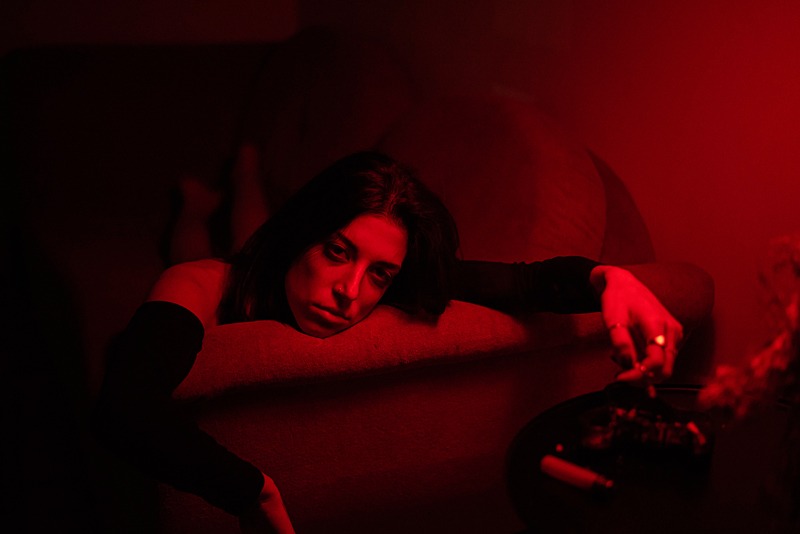 Am.i is a DIY Alt/Electro-Pop solo artist active since late 2019. Originally from Italy, she now graces the scenes of London with her messy silky beats, R&B melodies and poetic lyrics. Am.i uses catchy distorted synth lines and edgy lyrics to talk about some of the life struggles of her generation. Am.i sees her music as a mental healing process.

Her first single ‘Millennial (0219)’, launched in November 8th 2019, is a statement of her music and message. The track was played on air on Soho, Hoxton and Overview Radios, was featured on magazines like Unicorn Magazine and was mentioned in an article on the Tileyard Website.

‘Game Over’, second single and tearful heartbreaking ballad, was selected for the Spotify editorial playlist “New Pop UK”, and other popular ones.

Her first EP, ‘Product of Procrastination’ came out during the UK National Lockdown in May 2020 and Am.i gained, on a peak, 170 Spotify followers, 811 playlist placements, 61k total streams and 12k monthly listeners on Spotify. She shot a music video in collaboration with Tileyard Education London and recorded her EP at Abbey Road Studios. She is now working on new songs and sounds coming in 2021. 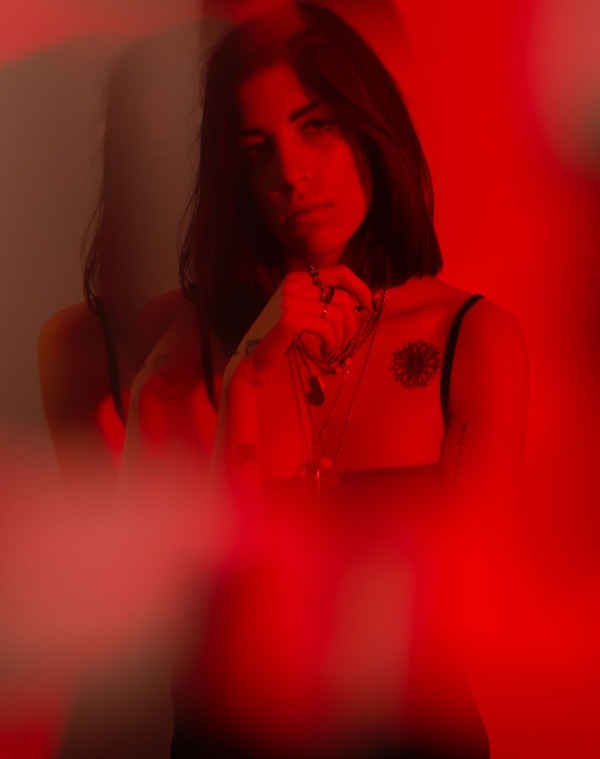 Am.i’s next single ‘A Party’ is available now via all major platforms. This song represents a sound search that lasted for a year, a detailed, more personal and mature sound. The song wants to take the listener directly to the club and experience the story behind the lyrics.

Mixing sounds from Berlin’s clubs, raw Straightforward lyrics and laidback pads, not typical of a dance track, this song will take you inside Am.i’s brain to discover the journey of many people at her age, bombarded with distractions leaving them with no time for themselves while their mental health is being neglected.

‘A Party’ is available now via all major platforms.