Written with past relationships and friendships in mind: ‘Run It Back’ is the debut release from emerging recording artist and songwriter Hansen

Born in South East London, Lewisham. Hansen is a recording artist and songwriter who is unapologetically himself. A diverse artist in his own right, the Lewisham native prides himself on captivating audiences with his unique perspective of his environment and his unparalleled ability to blend the sounds of traditional rap music while incorporating the melodic elements from other popular genres such as Pop, RnB and Rock.

Working closely in tandem with his long time collaborators, Dasin & Skyotix. Hansen has developed a universal production which complements the honest and transparent nature of his refined pen.

‘Run It Back’ was produced by Dasin Rasheed and was recorded in the spring of 2021. The record itself is a modern rap classic which intrinsically incorporates the melodic elements of Trapsoul music popularised by Bryson Tiller. 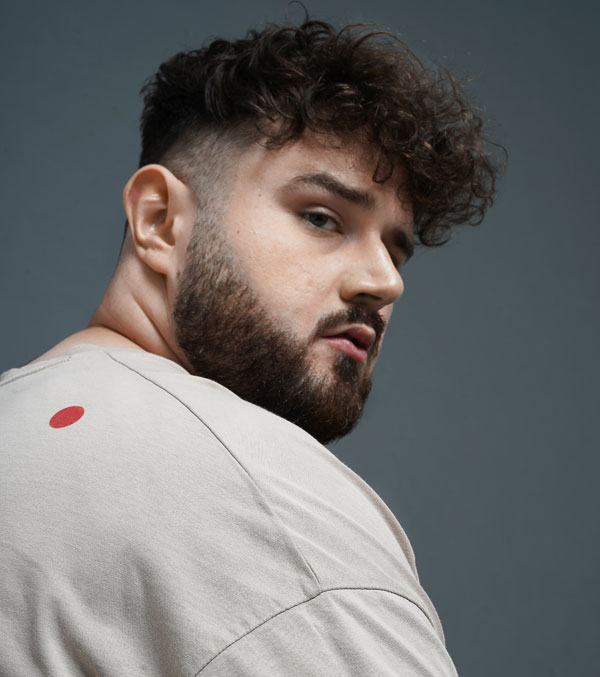 Hansen himself states that Run It Back was written with past relationships and friendships in mind.

“One of the major things I had in mind when I put this tune together was the concept of growth and change. Sometimes the things we want when we’re younger fade away as we grow up. On this tune, I wanted to recapture the feeling of being young and excited.”

He adds further that “sometimes we outgrow people who we thought would be in our lives for a long time but unfortunately people change and so do our aspirations.”

Run It Back was mixed by mixing engineer, Fernando Reyes and mastered by producer/mastering engineer, Austin Summers.

‘Run It Back’ is available now via all major platforms.