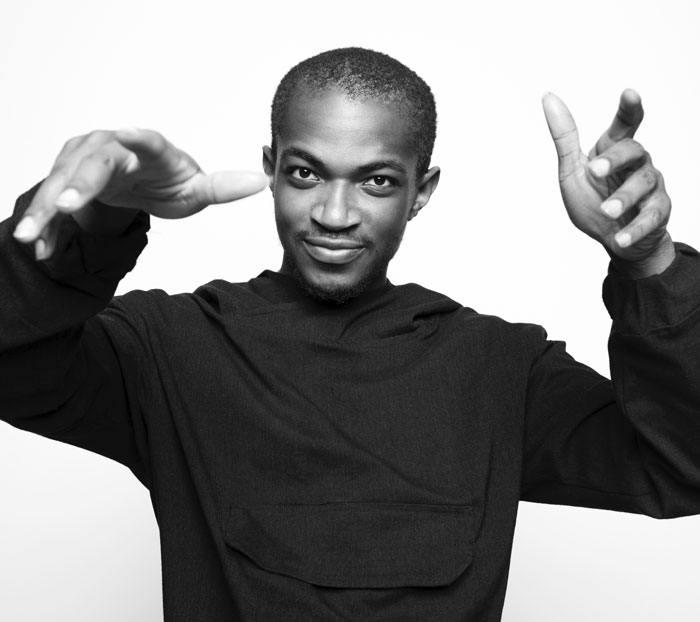 W-lar (pronounced “well-ahh”) is a London-based music producer and songwriter. He has always had a keen interest in music production, starting in childhood with piano lessons, and the video game Music 2000 for the original PlayStation. At age 11, he had downloaded FL Studio and has been loyal to the craft ever since. He has since developed into a songwriter and vocalist, whose work is entirely self-produced.

‘Overthinking’ is w-lar’s debut EP that had started production during 2020, and became a concept album designed to play out as a cohesive soundtrack of atmospheric chords, weighty 808s and insightful soundbytes. This release follows the “Overthinking Listening Party” hosted in MAP Studio Cafe on March 26th 2022, held in collaboration with Black Shades Enterprise. This event saw the video premiere of the project’s lead single, “in my mind, it replays” (feat. André, the Kid), directed by Nu Jae.

For this project, creative and narrative inspirations had been taken from many different aspects of his life. For example: his family, his long term academic interest in the humanities, English Literature and Creative Writing, community and faith. 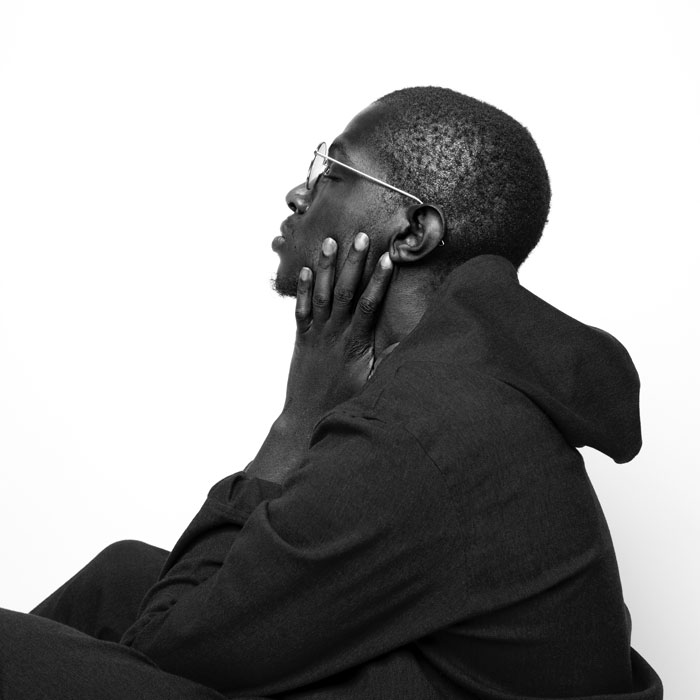 This project has high personal significance for w-lar as it serves as a commemoration of having survived Narcissistic abuse as a Sixth Form student in 2016; at a later point during his Second Year of University, for him to safeguard others who were directly put in the same kind of situation and survive in 2019. These are significant memories for him, so they serve as the conceptual origins for his debut EP.

‘Overthinking’ is available now via all major platforms.

Credits: All photography by jayxvisuals