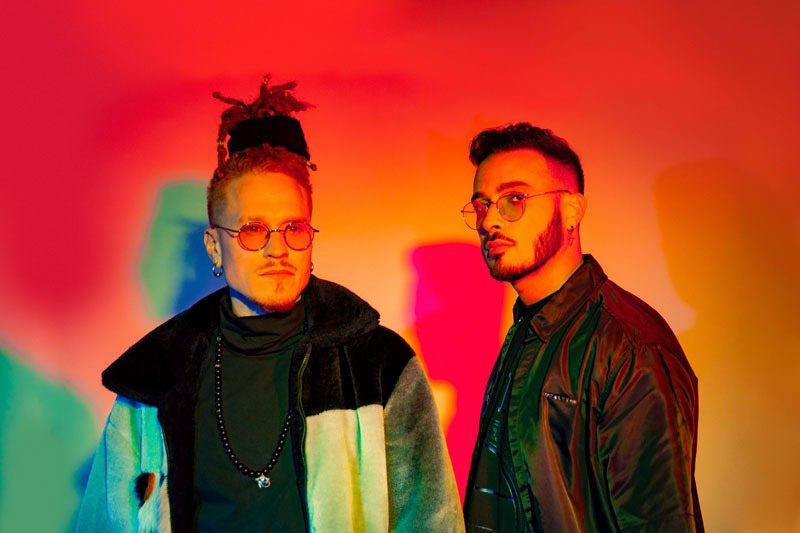 The Latin GRAMMY Award nominated duo have reached over 2 billion streams and more than 1 billion YouTube views and have collaborated with some of the biggest names in music including Dua Lipa, Ellie Goulding, David Guetta, J Balvin, BLACKPINK, Shenseea, Diplo, Ty Dolla $ign and many others.

What or who inspired you to begin a career in music?

B&R: We are both obsessed with all genres of music and discovered music production around 12-13 years of age out of curiosity and the desire to understand how it all works. We don’t see it as a choice but more of a destiny or following one’s passion into a path that leads to a career and making a living out of an art form. We can list a number of artists and inspirations, but the true answer is basically following a passion and seeing where the road leads.

What differs you and your sound from other artists and producers in the music industry?

B&R: We like to believe that we are a kind of bridge between the street sounds and the Pop world. We both started experimenting in the Electronic Music world and the Reggae / Dancehall world and ended up as a team making Modern Pop Music while blending all the elements we studied throughout the years as Underground Music producers.

We also crafted a sound identity with specific codes, formulas and elements that create the Banx & Ranx Sound. As human beings, we value a positive, outgoing and driven attitude mixed with friendly and comical personalities. We leave our ego at the door when it comes to creating new music with other people.

You recently released ‘Headphones’ with Rêve, and an alternative version with Tommy Genesis. Can you please describe the creative process and inspiration behind the release?

B&R: We first received a demo from our friends Iraida & Achi with the main idea and instantly wanted to develop the song and finish it. We invited our sister Rêve to a session to write the lyrics and finish the verses and production. It felt like a great comeback to celebrate our new partnership with Universal Music Canada and follow up Rêve’s single “CTRL+ALT+DEL” which we also produced.

B&R: It is almost impossible to answer a question like this because all of our songs have a special meaning to us and most of our songs have not been released yet. But, we can say that the music we write with Preston Pablo (artist signed to our label, 31 East) is very meaningful, especially a song called “Out Of Air”.

B&R: Some of our WOW moments were: meeting our manager for the first time and realizing that everything he plans comes true, attending a writing camp at GeeJam Studio in Jamaica, being nominated for a Latin Grammy and creating our label 31 East. It’s amazing to see our developing artists succeed.

B&R: Practice visualization, believe in yourself and your capacities without mental limitations, choose your team wisely, value equality and detach your ego from your creations. Be extremely patient and positive. Work on yourself to be the best version of yourself and be easy to work with. Network… Build relationships. Set small goals and always improve your art while using the top artists, producers, musicians etc. as a reference. 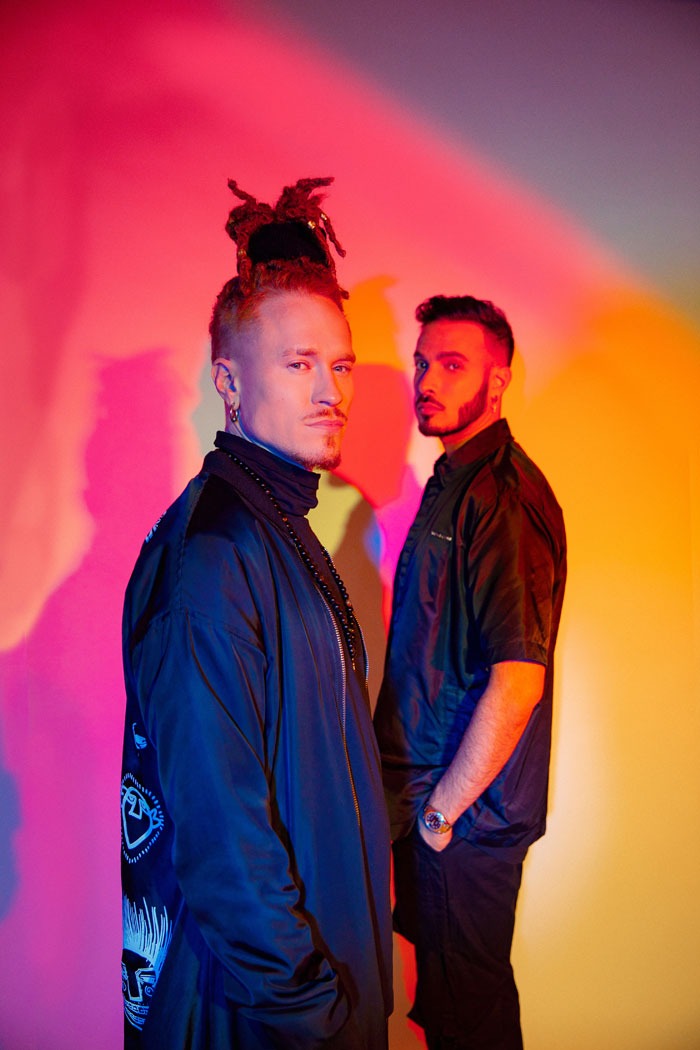 What does the foreseeable future hold for you as a musical duo?

B&R: We have a bunch of releases scheduled for Banx & Ranx and our 31 East artists. We are also developing our Banx & Ranx Sound System for live performances!

B&R: Thank you Niji Magazine for this wonderful interview! Bless Up!

‘Headphones’ is available now via Spotify and all major platforms.