‘Be My Lover’ ft. El Train is the latest release from rising R&B songstress Miki Rose 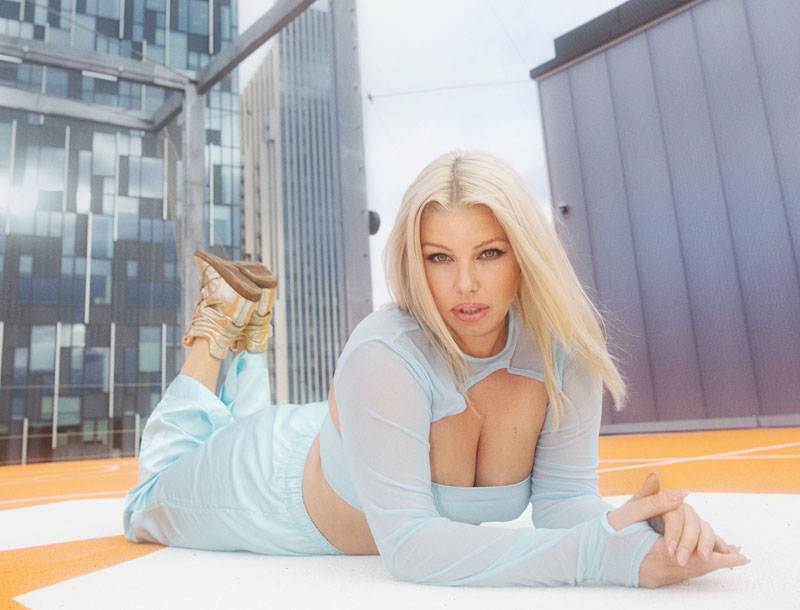 Miki Rose and El Train are back with the highly anticipated new collaboration; ‘Be My Lover’.

‘Be My Lover’ is a love song to Miki’s life in England wrapped in a 2000s summer bop. Written upon her long-awaited return to her home country and inspired by the restrictions-fueled longing of being away from home. Through a seamless blend of captivating hooks, lush dreamy vocals, and hypnotically smooth production, Miki Rose and El Train deliver the perfect song for summer.

Since Miki’s last release ‘Anxiety’, she has amassed over a 100k tik tok followers, bringing her sensational vocals straight to her fan’s feed and her cult tiktok live following. With CLASH Magazine calling her a “Soaring R&B Riser” and TMRW Magazine dubbing her as “one of British nu-soul revolution’s most interesting young artists” Miki Rose continues to develop her style, boasting over 5 million streams.

Singer-songwriter and Berklee College of Music graduate, Miki Rose is based between London and LA. Her first introduction to the world was her collaborative EP Over & Over with El Train (Barney Artist, Zilo, Pip Millet) which made the Spotify UK playlist upon release and hit number 4 on the R&B UK charts. Miki’s songs have been in official Spotify playlists like R&B UK, New Dance Revolution, Dance List, and Apple music’s “Best Of The Week” in the UK and Japan. Miki’s strong songwriting skills have lead to co-written songs appearing in Netflix’s Honey 4, starring Teyana Taylor.

‘Be My Lover’ is available now via all major platforms.