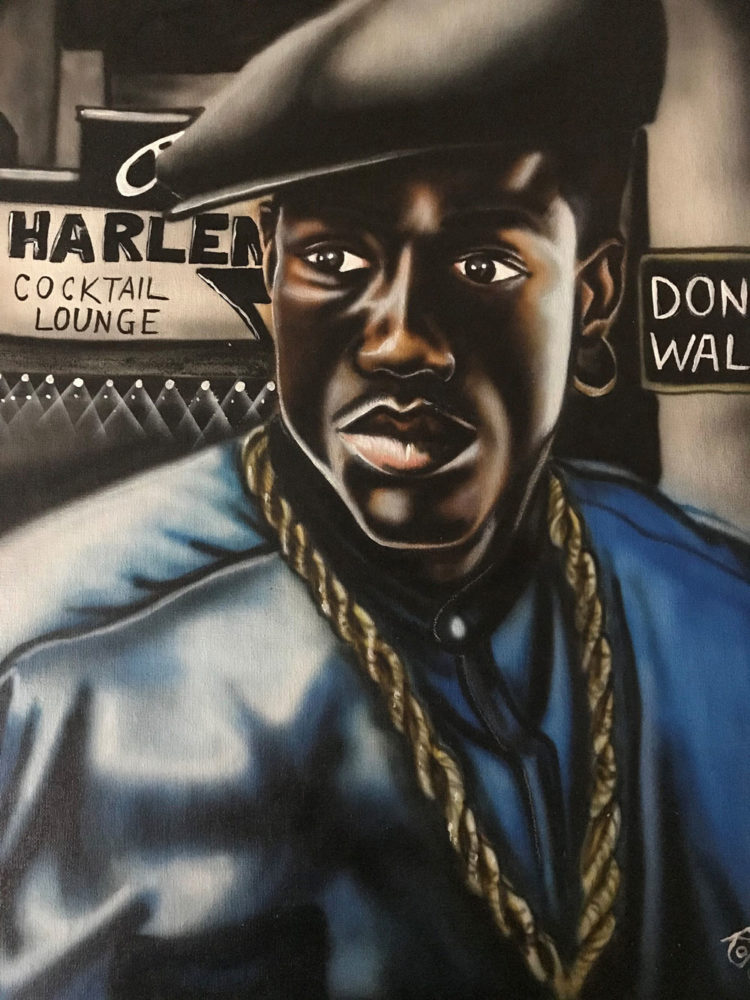 Dynamic, multifaceted, and highly skilled, Roosevelt ‘BlackRose’ Taylor is an artist with full command of his craft.

Born, raised and currently residing in Harlem New York, BlackRose has been developing, defining and perfecting his craft since he was a child. While his skills and expertise span the gamut of artistic capabilities, the diversity of his work is evidenced in the various ways he tailors his creations to meet his client’s needs. 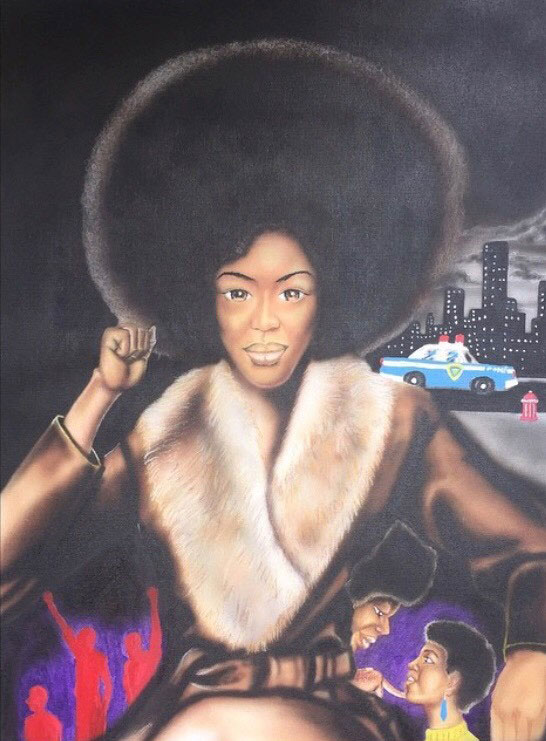 Black Rose’s customized commissioned masterpieces are visible in the Harlem community and are prominently displayed as permanent features in popular and historical landmarks across New York. His work has also been shown in various gallery exhibitions and has been acquired by venues and private collections. He has been recognized for the meticulous manner in which he captures the essence and aura of the subjects he paints. 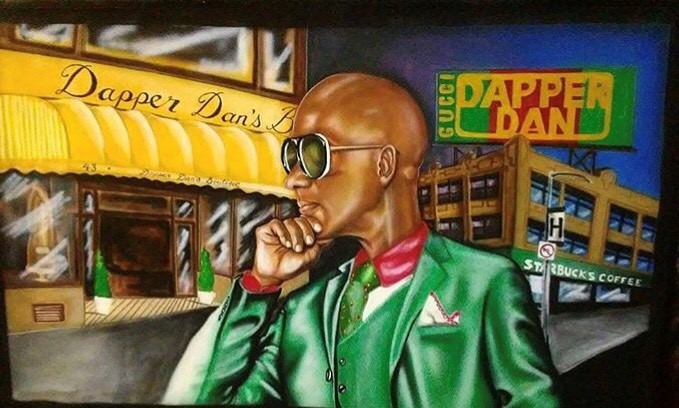 Black Rose is widely recognized, and highly regarded, as a member of the “new” Harlem Renaissance. He is considered to be a reputable master painter whose work makes a significant contribution to the renewed cultural richness of contemporary Harlem. As a testament to his dedication to the rebirth of his home town, BlackRose designed and created a work of art as a gift for the legendary clothing designer, Dapper Dan. The innovative portrait was presented to honor Dapper Dan’s collaboration with the fashion house, Gucci. 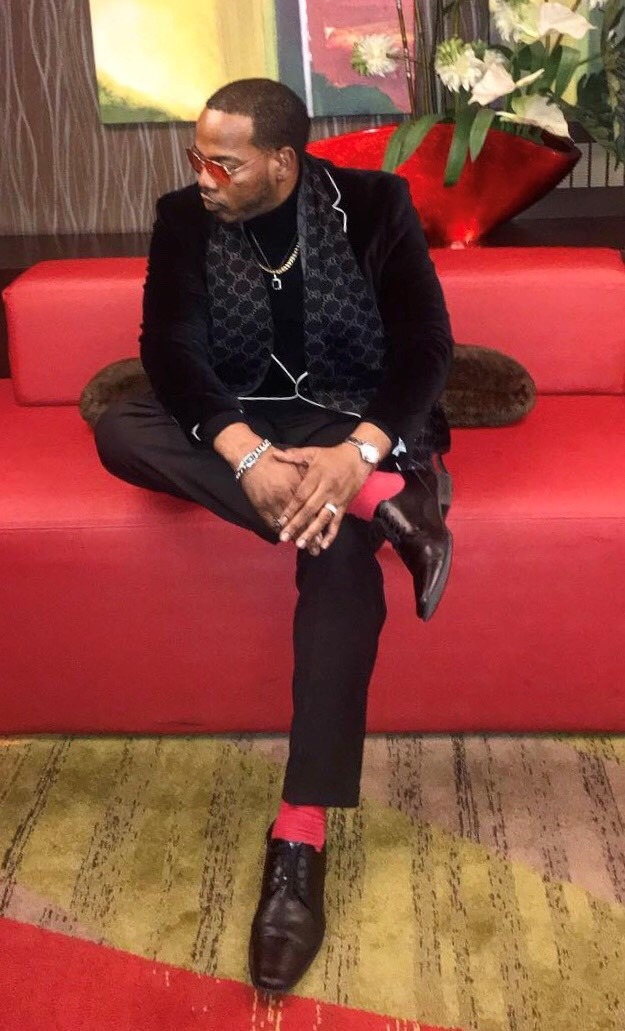 As is the case with many extremely gifted individuals, BlackRose is multi-talented. He is a singer and songwriter, and is currently working on his latest recording project