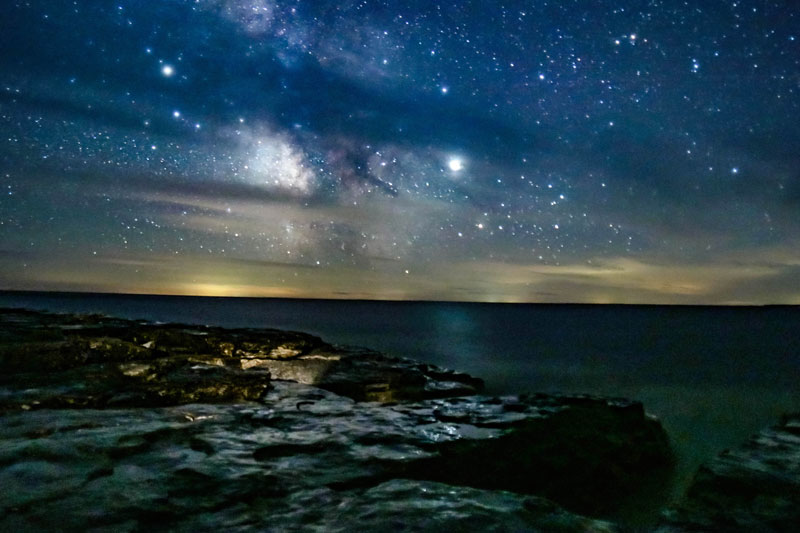 Graham Fielding is a 26 year old photographer who lives in Northern Ontario in Canada. He has a passion for the outdoors and he enjoys nature. Leading a lifestyle; one that allows him to experience all that the natural environment has to offer is something Graham cherishes. Just as importantly, Graham has a connectedness to the area where he has grown up and lived. He looks for those special moments to capture on film and share with others the place he calls home.

Back in 2006, when Graham was in Grade Seven, he went on an end of year school trip. His mother gave him a disposable camera to take on the outing. He used that initial opportunity to take pictures, something which he remembers to this day. Enjoying the experience so much, Graham purchased his first cell phone, which he used as a camera, capturing photos whenever the occasion presented. Wanting to push the limits of his photography skills, he got his first digital camera for his 14th birthday. While Graham loved the photographic experience, he wanted to learn more and so he took several courses in both high school and college. Eventually he purchased a DSLR camera and using the foundations he learned in the courses, as well as trial and error, Graham continued to hone his craft.

Most of his work is based on the immense Northern Ontario environment. Graham finds inspiration in the rugged landscape of the area, the wildlife indigenous to the region, as well as the beauty of the unique sunrises and sunsets in this area. Being far from a major city provides a unique perspective for his work. A lot of his recent work has been focused on astrophotography and the northern lights that can be clearly seen in the night sky.

When not photographing Northern Ontario, Graham is capturing the environment of the locale he is visiting. He believes it important to keep his work fresh and to challenge his skills as a photographer. What is consistent in his work is that he looks to nature for inspiration. Surrounded by the outdoors, Graham is very in tune with the world around him. He is constantly watching and appreciating the natural beauty everywhere. It is these events that influence his art and the ideas behind his pictures.

Graham hopes that the inspiration he finds in nature is transferred over to his audience. His work is more than just seizing a moment in time. His snapshots are also windows into his life, ones where he hopes to convey the emotions he is feeling at the moment, with others. To experience Graham’s world you can view his photography through his website and social media pages Instagram and Facebook.