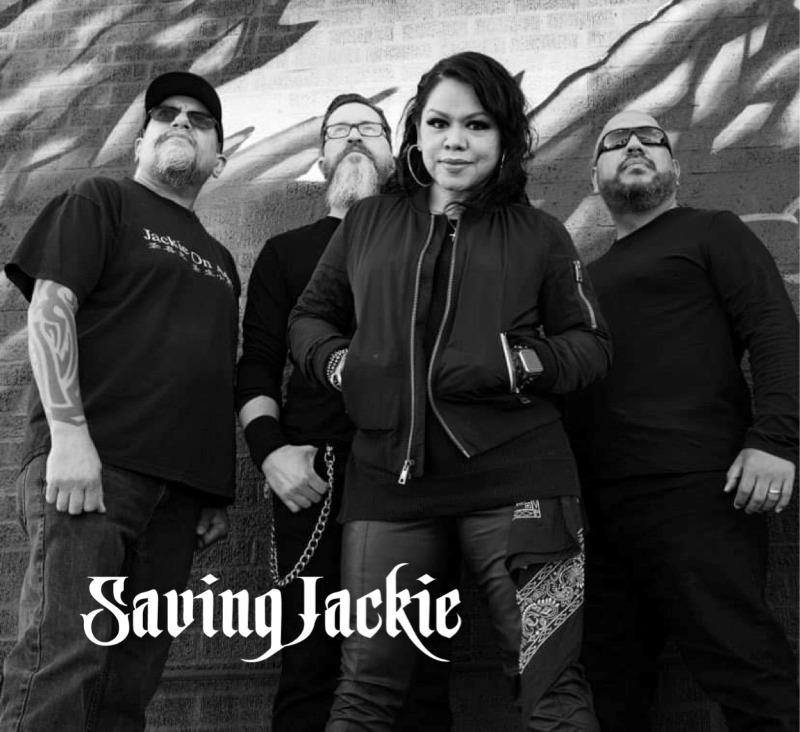 Encouraging messages and slamming beats is the latest from the rap rock band Saving Jackie from San Antonio, Texas. Saving Jackie is a fresh breathe of hope and inner healing with unshakeable faith. Siblings Jenny & Anthony along with John Cortez and Rick G form Saving Jackie. Combining influences from rock, metal to hip hop, the four musical veterans have played with the best of what San Antonio, TX has to offer in musicians and rappers.

All have been performing for decades and have earned their credibility for songwriting and performing. This band is like Family and it shows. Saving Jackie shares positive messages of how they overcame and continue to overcome all of life’s major trials. Their Album titled, “It’s Critical” is a jaw dropping rocking out message of victory and hope. The song’s about Jenny having cancer and how she fought to live. My Faith Is Larger is about mental health and how Jenny finds a way through PTSD to Peace. Most people say Saving Jackie sounds similar to the band, Rage Against The Machine, but with a non-political message. 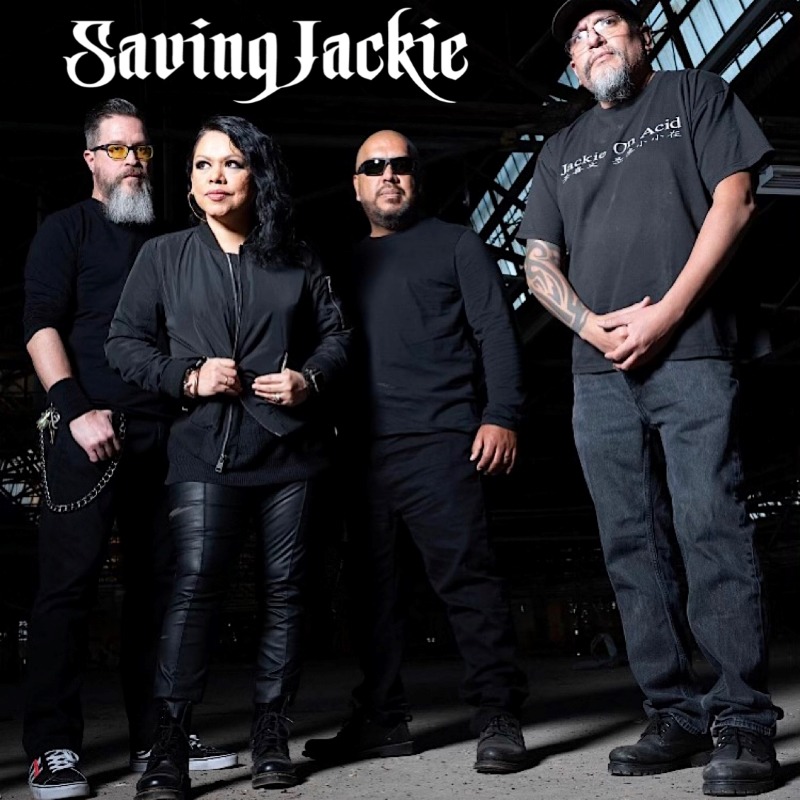