Paving his own niche space within the UK Rap scene: Introducing emerging singer/rapper J. A 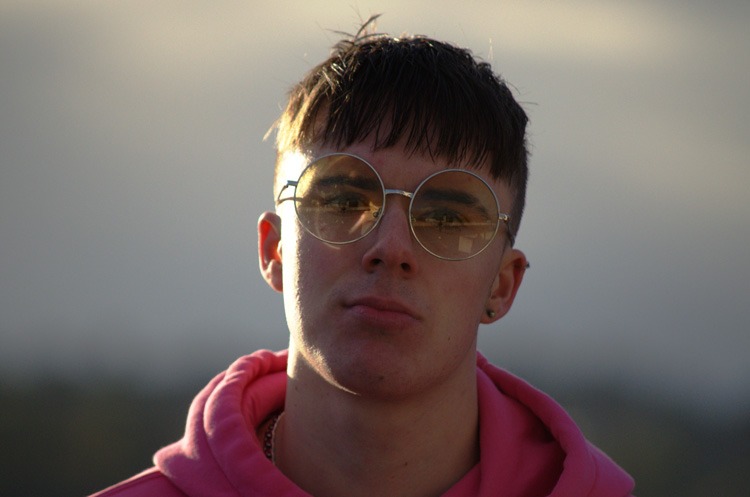 J. A is a Singer/Rapper from the town of High Wycombe near London, England. Throughout the past couple years, J. A has paved his own niche space within the UK Rap scene, blending harmonious melodies with his ability to write emotionally driven rap verses. J. A does not belong to a certain category, having released songs in the areas of Melodic Rap, Afroswing and Pop Indie, he is certainly no stranger to a wide array of musicial genres.

Growing up, life was always musically driven for J. A- he would spend hours practicing playing the guitar and invest a lot of his after-school time as a vocalist in the school choir. In present day, J. A has come a long way from his school day hobbies, he spends most of his time completely invested in his career as a musician- if he’s not in the studio then he’s more than likely working on more content to release for his highly valued fan base.

J. A claims that his sound is heavily influenced by a number of his musical inspirations , two of which are North London singer Artan and Reading based rapper Songer- his main inspiration, however, stems from his vigorous passion for music and his everlasting ambition to succeed as a rapper. 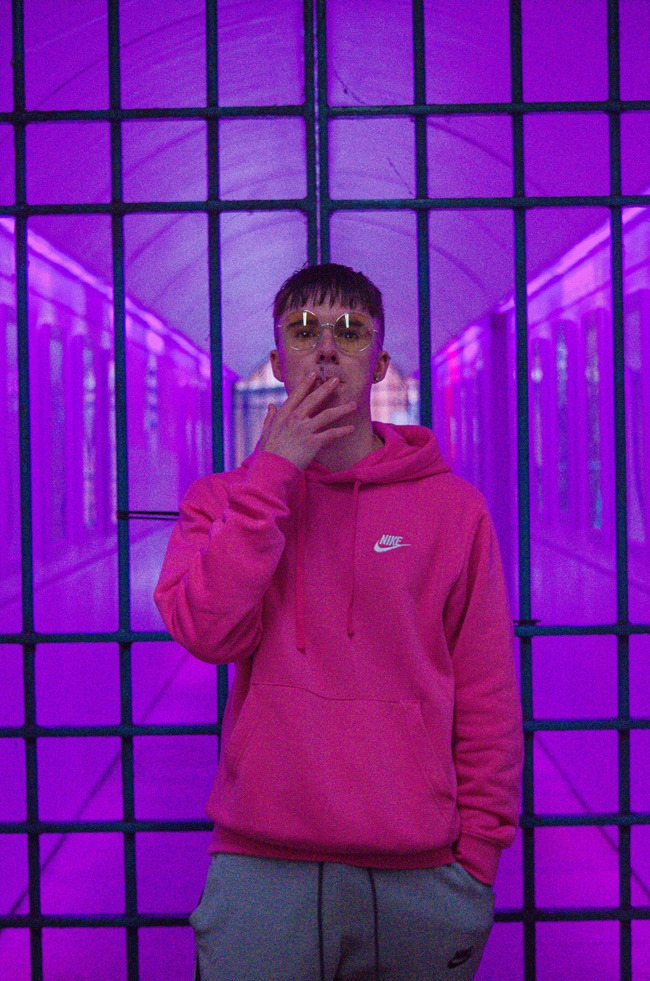 J. A made his return to the scene with his newly released song ‘I Love You’ , which is currently thriving in the chill UK rap scene. The song sheds light on the importance of togetherness and was released on Christmas Day in hopes to restore any love and sense of joy stripped away by the dreaded Coronavirus.

J. A is set to release his follow up track ‘High As A Kite’ which he hopes will have the same emotional impact that his previous track had on people.

‘I Love You’ is available now via all major platforms.

Connect with J. A