A song about realities of following your dreams: ‘Taking Flight’ is the latest release from emerging genre-defying UK artist and producer Rufus

Coming on the back of his glorious debut single ‘One Eye Open’, which introduced listeners to his outlier fusion sound of R&B, alt pop and trap music, and caught the attention of tastemakers such as Capital Xtra, Earmilk, GUAP Magazine, 9Bills, Wordplay Magazine and Noctis Magazine to mention a few, exciting new genre-defying UK artist and producer RUFUS is excited to unveil his brand new single titled ‘TAKING FLIGHT’, as he continues to build momentum towards his upcoming debut EP, which he is set to release with revered nightlife brand TAPE London, as the very first artist under their new label division Tape Music Group.

Written and produced by Rufus, ‘Taking Flight’ sees the young Wiltshire native pouring his heart out about the realities of following your dreams, persevering through and keeping to your chosen path, no matter how hard the terrain gets. According to Rufus, we should “always have the ultimate belief that you will reach your favoured destination in the end – maybe not today but one day for sure”. Sonically, the track is an exquisite R&B-trap offering with nuanced indie alt-pop sensibilities, and honest relatable songwriting that cuts through the noise, highlighting just how talented Rufus is, and why he is set for a breakthrough season leading into 2022. 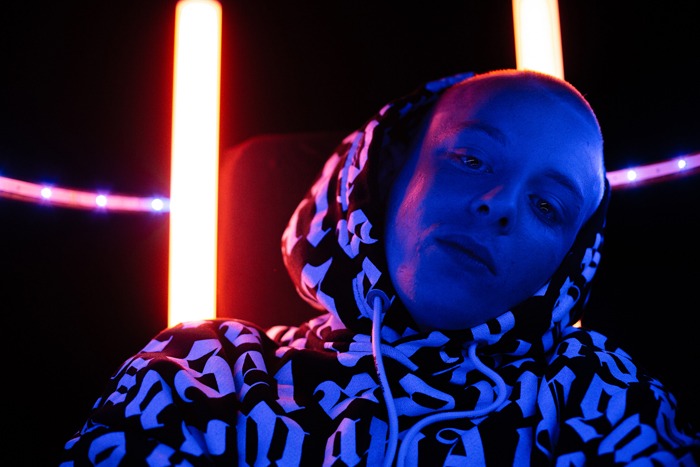 Speaking about the inspiration behind ‘Taking Flight’, Rufus says, “the track came about when time was dragging on negotiating my deal (as always is the case when lawyers get involved). I woke up after another night shift of flipping burgers and washing dishes and felt real frustration. I decided to put it all into a song – I wrote, recorded and produced it in my bedroom on my small rig. The lyrics in ‘Taking Flight’ about not wanting to work in restaurants, cleaning dishes is not a diss on people that do, but rather a cry for something different for me as I’ve done it my whole life so far”.

Hailing from Wiltshire in the southwest of England, the gifted singer, songwriter, musician and producer fell in love with music from an early age and showed instant promise. From writing and performing at local venues as a teenager to producing for his peers while at college, Rufus has been honing his craft as an artist and is ready for the world to take him in. The exciting British talent has been hard at work with fellow producers such as TheElements (Stormzy, Headlie One, Zara Larsson), Remedee (AJ Tracey, Unknown T, Not3s), Kxlla K (Lethal Bizzle, Sneakbo) and Chris Rich (DigDat, Abra Cadabra) to bring the vision for his outlier fusion sound to life.

‘Taking Flight’ is available now via all major platforms.