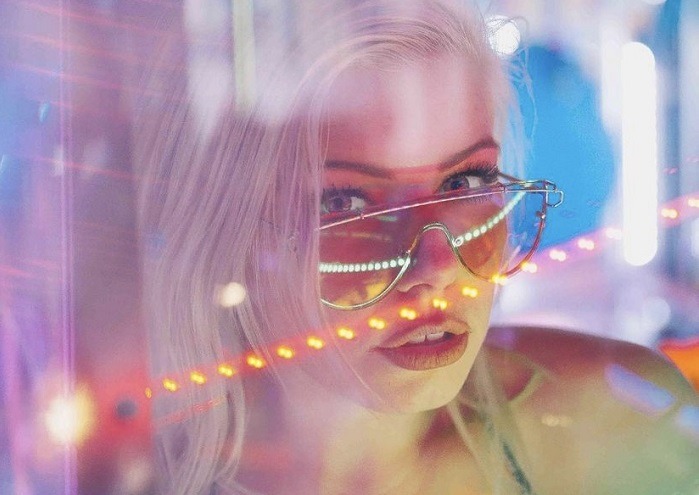 Miki Rose hits the airwaves again with another infectious hook and a modern anthem about being too busy for other people’s nonsense. Backed by a banging beat from Jay Cass with drippy synths and a head boppin rhythm that draws from RnB and Disco inspirations. Featuring a verse by rapper Alfred Nomad who provides potent lyrics and a ruthless flow to round out this future hit, “Don’t Wanna Talk” gives perfect end-of-summer vibes.

With CLASH Magazine calling her a “Soaring R&B Riser” and TMRW Magazine dubbing her as “one of British nu-soul revolution’s most interesting young artists” Miki Rose continues to develop her style, boasting over 5 million streams.

Singer-songwriter and Berklee College of Music graduate, Miki Rose is based between London and LA. Her first introduction to the world was her collaborative EP Over & Over with El Train which hit number 4 on the R&B UK charts. Miki’s songs have been in official Spotify playlists like R&B UK, New Dance Revolution, Dance List, and Apple music’s “Best Of The Week” in the UK and Japan. Miki’s strong songwriting skills have lead to co-written songs appearing in Netflix’s Honey 4, starring Teyana Taylor. Miki’s recent EP Nomad Diaries Vol. 1 was named one of BBC 1xtra’s Jamz Supernova’s Top 5 EPs of the Week and songs were added to the H&M in-store playlist worldwide.

‘Don’t Wanna Talk’ is available now via all major platforms.