A single guaranteed to entrance each and every listener: ‘If We Ever Want to Change’ is the latest release from Toronto based R&B/Soul artist Aphrose 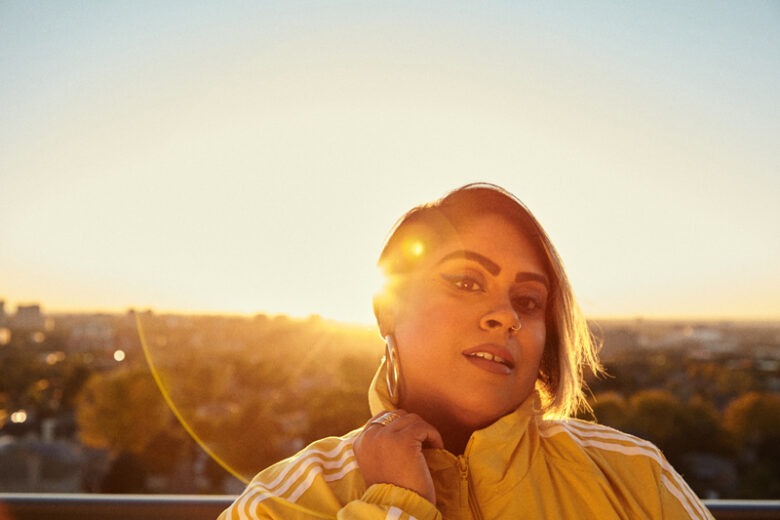 Toronto based R&B/Soul talent Aphrose has returned with her brand new track ‘If We Ever Want To Change’, a single guaranteed to entrance each and every listener. Creamy and nostalgic, the single gently ebbs and flows, delivering jazz-style melodies and showing off Aphrose’s luxurious vocal quality to the best of its ability. So sit back, relax and prepare to be mesmerised, as Aphrose takes us on a journey of introspection and wonder.

Speaking on the single, Aphrose revealed, “‘If We Ever Want to Change’ is a single that offers up old school flavours with a fresh new take. Thick bass and drum sounds pair effortlessly with layered vocals in a song that although is light and carefree upon the first listen, it urges you to look deeper within and ask yourself: can we grow, change and evolve if things always stay the same?”

Joanna Mohammed, better known as Aphrose, is an independent Soul music artist based in Toronto. Raised in the culturally diverse neighbourhoods of Scarborough, Aphrose’s musical tastes were shaped by all of the various genres present in her Trinidadian household. Her influences ranged from soul and gospel to soca, calypso, reggae, Bollywood and even country music. Aphrose combines powerful vocals with her love for live instrumentation to create music that illustrates her reverence for Soul icons such as Aretha Franklin and Stevie Wonder, and also the influence of contemporary artists including Sza and Teyana Taylor.

Life-changing experiences inspired Joanna to honour her family history and take on the artist name Aphrose. “I’ve been raised and taught by some of the strongest, most loving women in the world,” says Joanna. “My mother’s birth name was Aphrose, and I chose my new name to honour her and the many powerful women in my life who give me strength and purpose.” 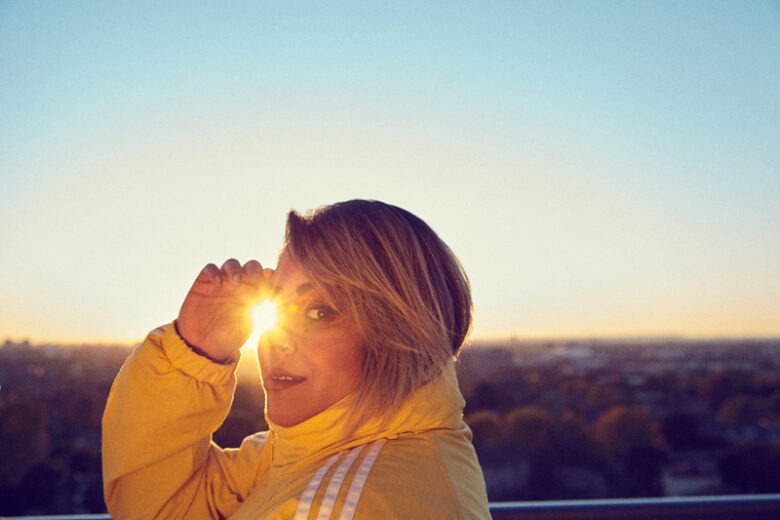 Taking her audience with her every step of the way, Aphrose has developed a reputation in Toronto for her powerful and soaring R&B vocal stylings, both fronting and supporting the many bands and artists she performs with. She had the honour of working with heavyweights such as Daniel Caesar, Lee Fields & The Expressions, JP Saxe, Jessie Reyez and Nikki Yanofsky, to name a few; as well as local favourites KC Roberts & The Live Revolution, YUKA and others. She released her first single as Aphrose, ‘The Middle’ (produced by Scott McCannell, Giordan Postorino & Jim JR.) in June of 2017; followed by ‘Move On’ (produced by Scott McCannell) in February 2018. ‘Make Your Mark’ was released in January 2019 and was premiered exclusively on Earmilk Magazine, and featured as Song of the Week on CBC Radio’s flagship afternoon drive-time Here & Now radio show. Her latest album ‘Element’ also dropped in 2019 and was featured on CBC’s First Play Live.

With a wealth of experience already and an abundance of musical passion, for Aphrose, the only way is up.

‘If We Ever Want to Change’ is available now via all major platforms.