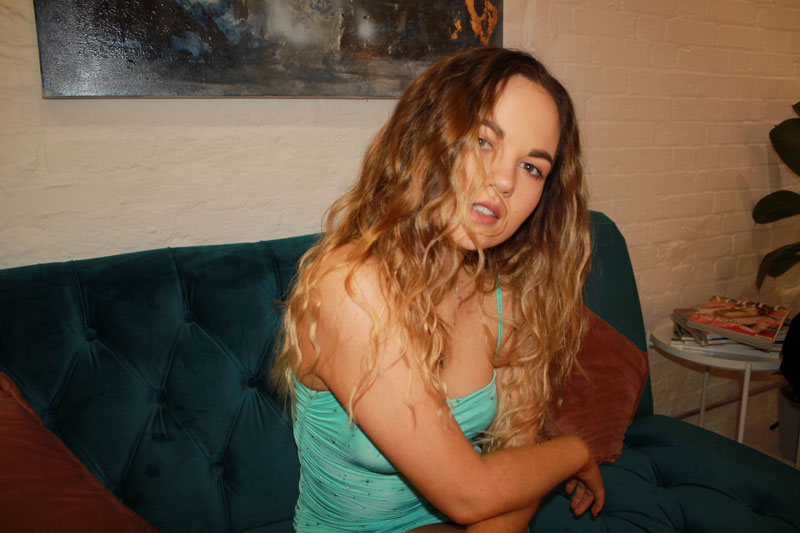 Music is the only thing I really love and am truly passionate about and that I know I am really good at, so for me it was only ever the path I was going to go down. Ever since I was young I used to love sitting in the car with my mum harmonising to tracks, music has always given me so much happiness.

These days a lot of people would say it’s hard to differ yourselves from other artists, I would say though I like to mix up each song, my first two releases were quite cinematic whereas now they’re more poppy but then my next songs might be different again which I think is good so I don’t become predictable. I think as well I take so much inspiration from artists from a variety of genres I always end with a song that is slightly different.

Your debut release ‘Drunk’ is out now. Can you please describe the creative process and explain the meaning behind the single?

So the inspiration for ‘Drunk’ started when I was on the tube on my way to a session and noticed how everyone was glued to their phones, barely looking up as we’d stop at each station. I thought how anything could happen right now and half of the people wouldn’t even notice anything going on cause they’re so addicted to their phones. The internet can be such a cruel place yet a phone is what most people go to first as soon as they wake up. I got to the session and we talked about this for a while how everyone has their own vices and you get so lost in them it’s like you’re drunk on it, and from that ‘drunk’ was born. The whole writing process came in together in a couple hours so I knew it was a good one.

On bad days I always turn to music and getting fresh air I find going for a walk whilst listening to music helps me the most. It gives me time to clear my head of anything unwanted meaning inspiration for other things is a lot easier, I think because this is such a hard industry it is so easy to have a bad day.

The most meaningful song I’ve ever written is definitely my last release ‘Breathe’, I wrote during a really tough time for me personally and it will always mean so much to me. I’ve got lots of unreleased/unfinished songs as well that also mean a lot, for me I find it better to get an emotion out in lyrics even it doesn’t mean it will result in a finished song. They’re kind of like unfinished finished if you know what I mean.

Yes definitely! One was when I played my first ever packed gig, other than my mum I knew no one out in the audience and I found it so surreal to see so many faces listening to me sing. I also had a wow moment when I first got played on bbc introducing, it was just so fulfilling to be ticking those goals off. 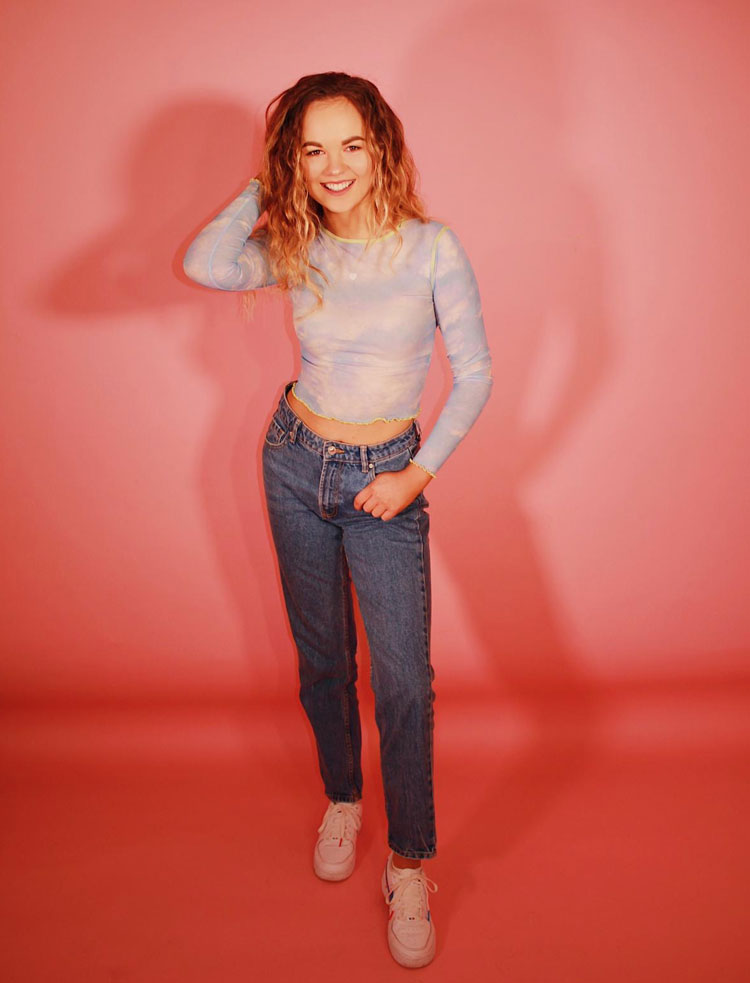 I think if you make a connection you really have to make sure you stick with it, you don’t know if you’ll find another one like that so make the most of it whilst it’s there, don’t put on block on something good, use it! If it’s a person, check in with them, support them as much as you would like to be supported and more. Connections are so important because you do need help along the way, so I never shut them down because I wouldn’t be where I am now if I hadn’t received help from other people.

Never give up, if it’s something you really want to do you then you cannot give up, you’re going to get knocked down more times than brought up so build a thick skin. Not everyone is going to like you and that’s ok, but don’t change for anybody because what you are doing is right for who you are. Take every opportunity with both hands and give 110%.

More music for sure, playing more gigs as soon as I can, I can’t wait to play my music in different countries so hopefully I’ll be able to do that as soon as I can. I’ve got a list of things I want to be able to achieve like collaborations, countries to play in/ venues to play at, so I definitely want to keep ticking off that.

‘Drunk’ is available now via all major platforms.