Themes of metamorphosis, youth and adulthood: ‘Old Jacinto’ is the latest release from London-based Contemporary R&B/Rap band Cameron and the Slumberknights 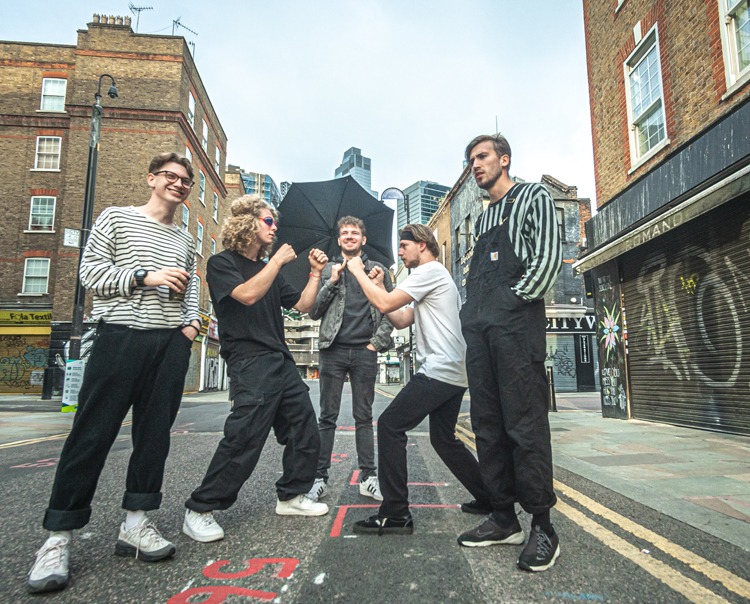 Fronted by South African Rapper/Songwriter Cam The Slumberknight (Cameron Donald), London-based Contemporary R&B/Rap band Cameron and the Slumberknights have gone from strength-to-strength since releasing their debut single Pour in early 2020, despite enduring two national lockdowns in their first year as a group. Pour and it’s follow-up – Midnight (Radio Edit – have earned the band over 100,000 streams, as well as acclaim from the likes of BBC Introducing, SOFAR Sounds, Amuse and Earmilk amongst other media.

‘Old Jacinto’ is available now via all major platforms.

Connect with Cameron and the Slumberknights