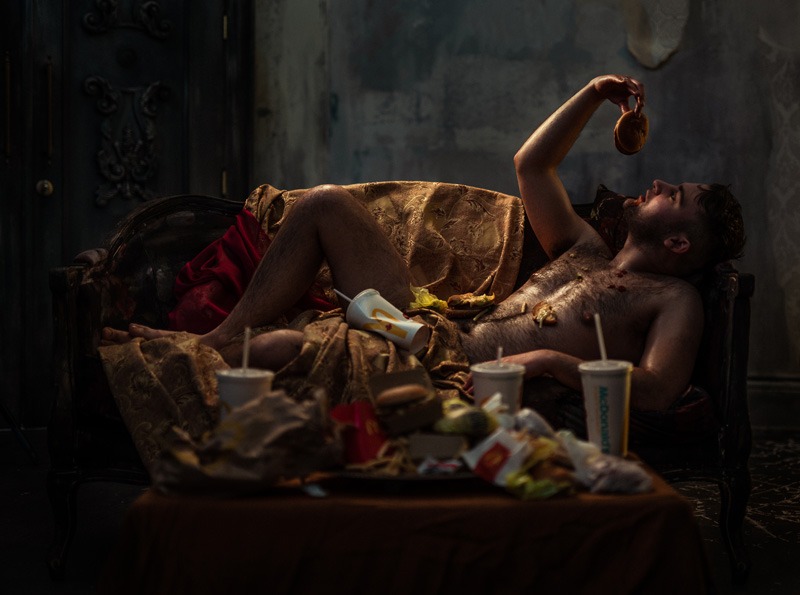 Jack Loughran is a 34 year old freelance photographer and graphic designer from rural Ireland. He is currently based in Toronto, Canada where he lives with his partner and their two cats. Jack has been working full time in the hospitality industry. Sadly, like many other individuals during this period of time, Jack has been impacted by COVID-19 which has completely devastated the entire hospitality sector. Maintaining an optimistic outlook and seeing these difficult times as an opportunity, he has made the decision to focus on a new venture. Nervous but eager, Jack is now facing a different kind of challenge as he dedicates more time to his photography.

One of Jack’s earliest and fondest childhood memories is of his parents putting on a slide show of their travels around Europe. As archaeologists his parents had the opportunity to view and capture first hand history, culture and the arts in a manner that few ever get to experience. These slide shows remained etched in Jack’s memory, even though, funnily enough, he did not pick up a camera himself until two and a half decades later. Even then Jack would take pictures casually; it was not until recently, a couple of years ago, that he began to take photography seriously.

Currently, Jack describes his work as being eclectic, something which he feels as an artist, is not necessarily a good thing. While his work showcases the diversity of his talents, it also presents a challenge in creating an identity for Jack, one where his work is synonymous with a certain subject matter and style. From a business perspective he recognizes the importance of creating a brand, but as an artist he wants to capture the beauty in everything that he sees. With this as a guiding principle, he continues to explore the limitless photographic opportunities around him.

Jack enjoys shooting a number of different styles, and he treats them all very differently both during shooting and the editing process. For example, with his street photography, his favourite time to shoot is when the elements are quite harsh. Rain and snow make for more dramatic scenes, particularly at night, as the various light sources bounce off the falling precipitation. It is a time he gets to be alone with his thoughts allowing him a spontaneity not present in other mediums. Conversely, when shooting portraiture, Jack loves the rush of collaborating with other creatives to create a work that encompasses the talents of various individuals. 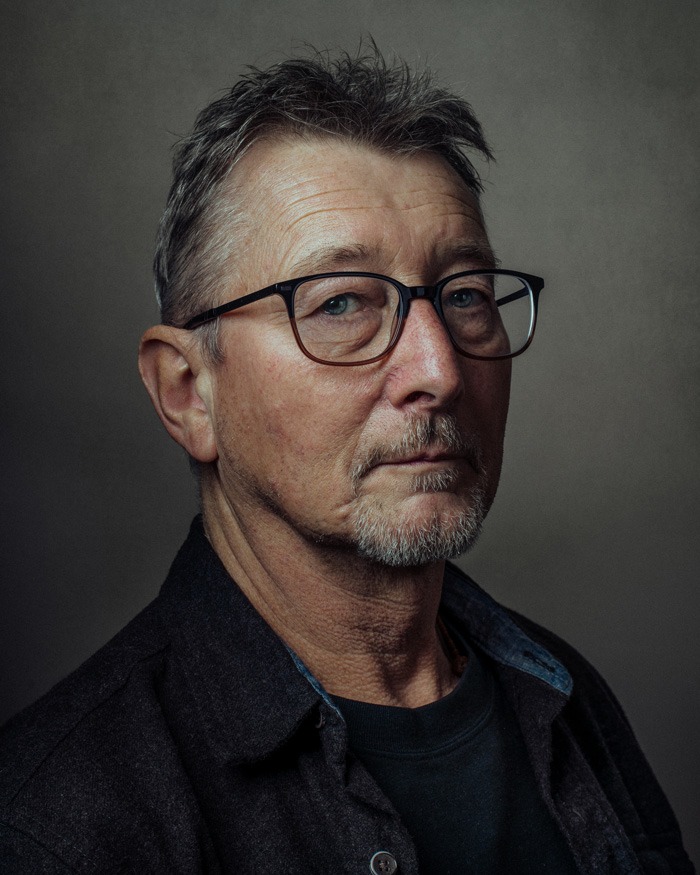 As an artist Jack is inspired and influenced but a great deal of subjects, which at times can be overwhelming. He spends a great deal of time scrolling through Pinterest and Instagram, appreciating the talents of other creatives. He really enjoys the arts from a historical perspective and the artists who have made their mark throughout history. As with many artists, Jack is also inspired by music, especially melancholic instrumental work, as he feels the melody can tell a story in itself. In addition the connections and experiences in his life play a significant role in his photography. More recently he has been watching a lot of Korean cinema. This has introduced him to a certain style of cinematography, with a distinct colour palette, which Jack has come to love.

Regardless of the subject matter, from the unusual and exciting to the ostensibly mundane, Jack’s ultimate goal is to elicit an emotional response from the viewer so that each image tells its own individual tale. His works can be viewed through his website and his social media pages: Instagram and Facebook.