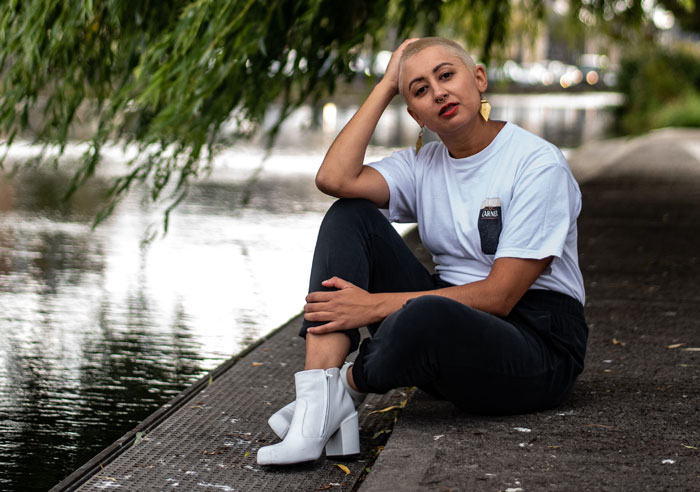 Emerging artist Molijah presents her debut release ‘Going’. Hailing from Tallaght, ‘Going’ was written in collaboration with long-time friend and producer Ois, and recorded at various home studios in Dublin.

The song lyrics emerged from a period of Molijah’s life while her mom was ill, ‘I was going through a very difficult time, and had decided that any kind of romance was off the cards for the time being. And then I saw her in the George…’ ‘Going’ is the first single to be released from her upcoming EP in 2022.

Molijah is a singer/rapper whose taste is influenced by the sounds of the Motown, soul and funk that filled the house on Sundays as her dad cooked, and the sounds of ABBA, Joni Mitchell and Mary Black from long car drives with her mom. Molijah sang throughout her school days, wrote music during her 20’s, but really started to find her feet in the last few years following a one-year stint in BIMM Dublin. She started writing and recording songs in 2018 with friend and collaborator Ois. 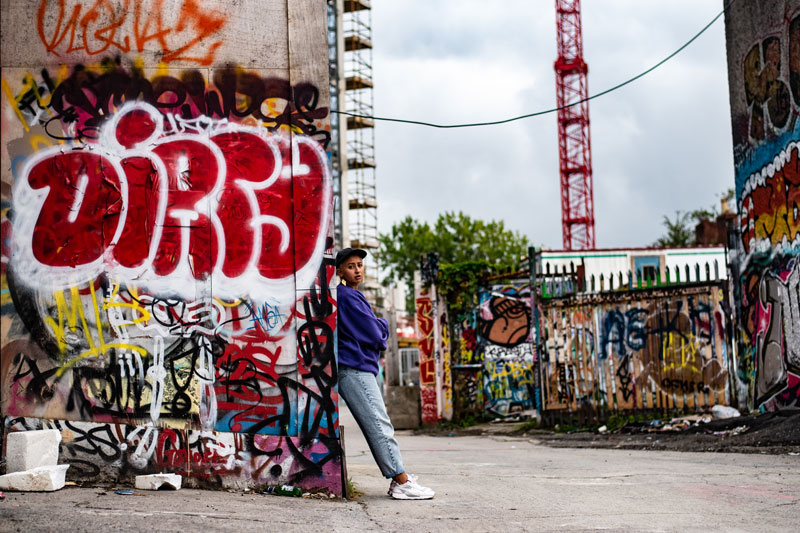 In her teens Molijah listened to Lauryn Hill, TLC and Outkast, and she draws lyrical influence today from Noname and Loyle Carner, always keeping vulnerability and honesty at the core of her lyrics. Racism, identity, religion, love, and loss are all themes that Molijah explores in the songs on her upcoming EP, to be released in 2022. The musical sound of her songs is inspired by the basslines and the harmonies of Thundercat, the musicality of Tyler the Creator, the synth lines of the 80’s and the hip-hop of the 90’s.

‘Going’ is available now via all major platforms.